Sold in Japan only, Emperor-J not only represents the impeccable craftsmanship, also put herself in the first line of rare Japan vintage. Epiphone Introduced Orange Label from a Japanese Manufacturer Terada Music from 1987-1997, featuring lighter and smaller-looking body. When the production of Terada stopped in 1997 it was handed over by Korean Companies from 1998, which again inherited to Chinese vendors from 2005.

As a full hollow body, Emperor-J plays warm and bright. If you are a Jazz player and in search for a jazz box, she is the perfect choice. Except for the cosmetic chip off the nut which doesnât affect playability at all, and the wears on bottom cushion of the hard case, all the parts and guitar woods are in excellent condition. You may also notice the Frequensator was replaced as brand new one.
Lastly, as a guide to decode the serial number, the 5 digit numbers can be interpreted as YCPPP, where Y=year. C=model code. PPP=production number. Model Codes (C) are
1 = NVJ, 2 = EMPEROR, 3 = RIVIERA, 4 = SHERATON, 5 = CASINO, 6 = Limited Edition, 7 = EB-2, 8 = ES-930J, 9 = EMPEROR-J. 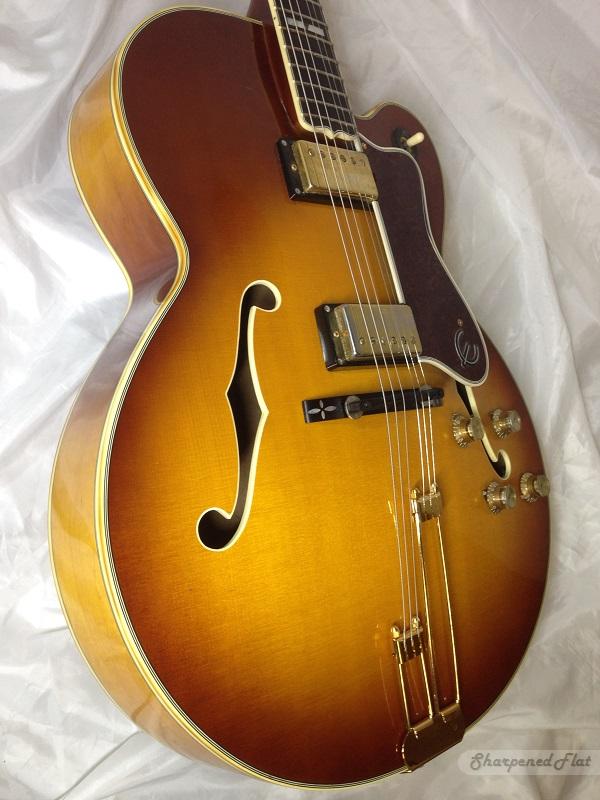 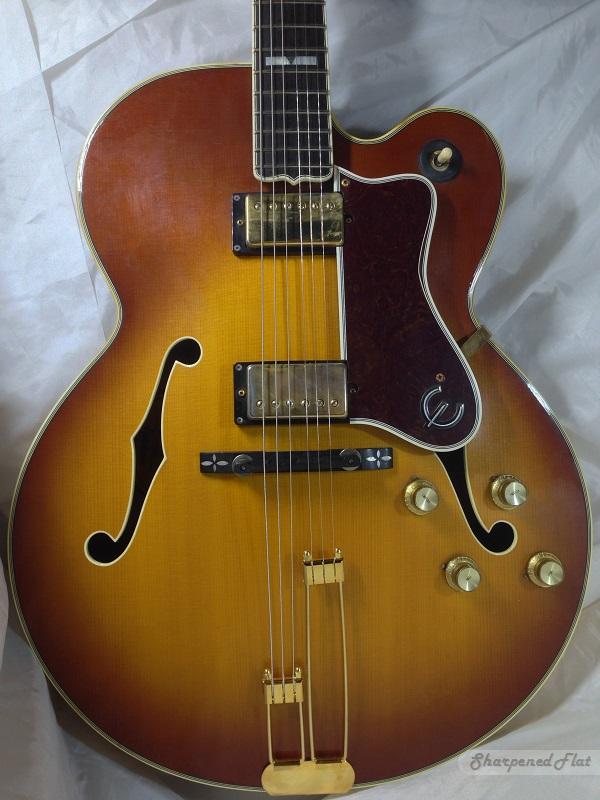 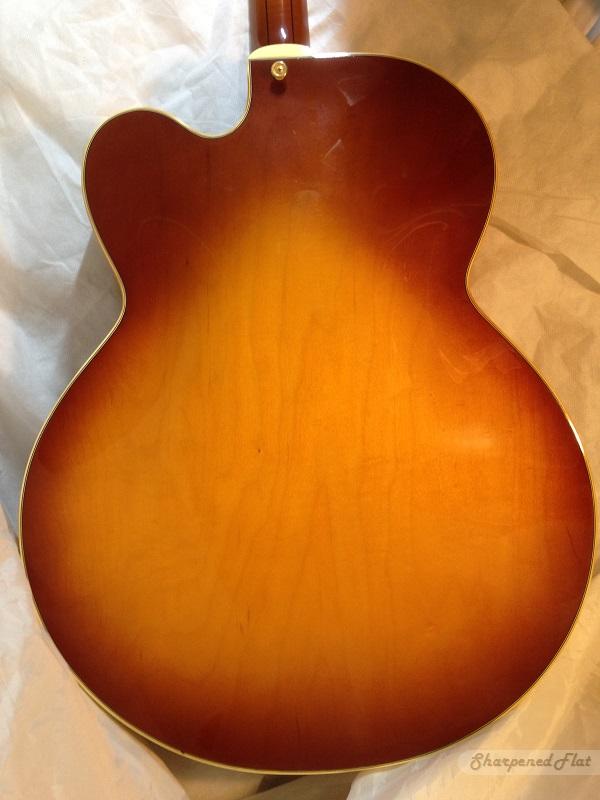 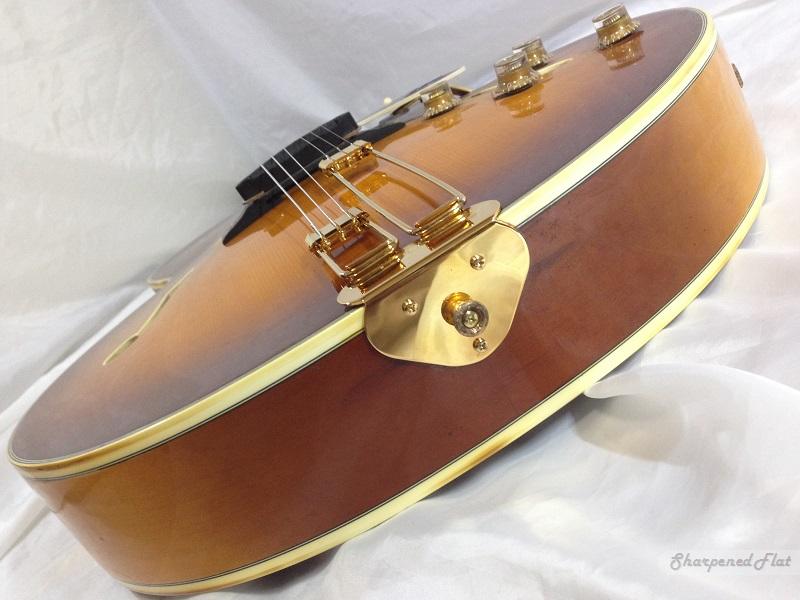 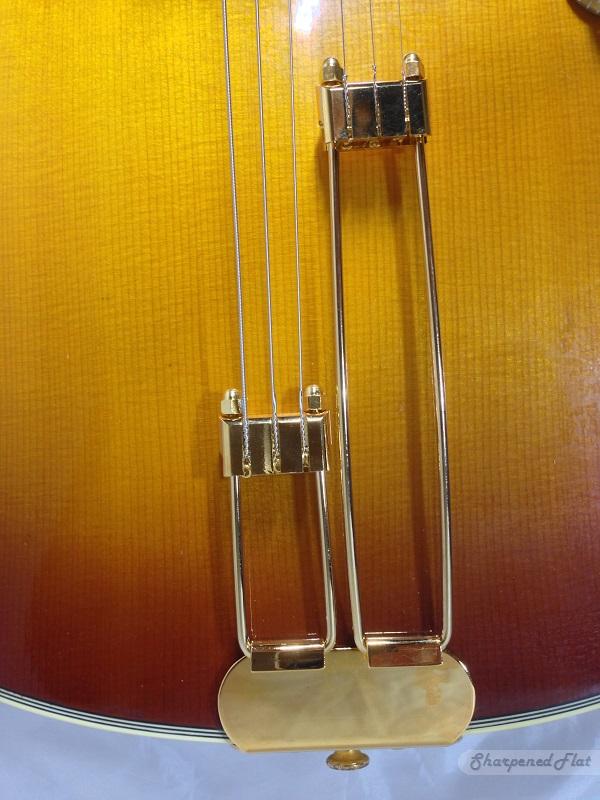 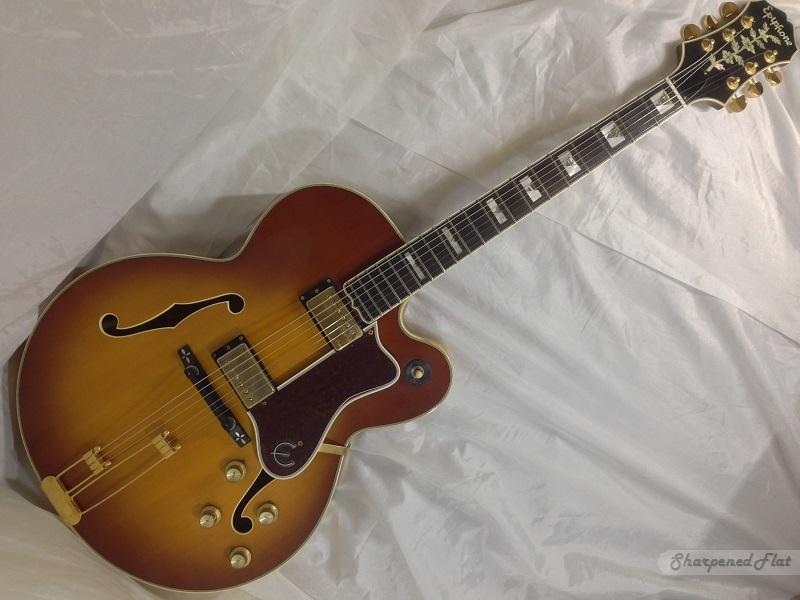 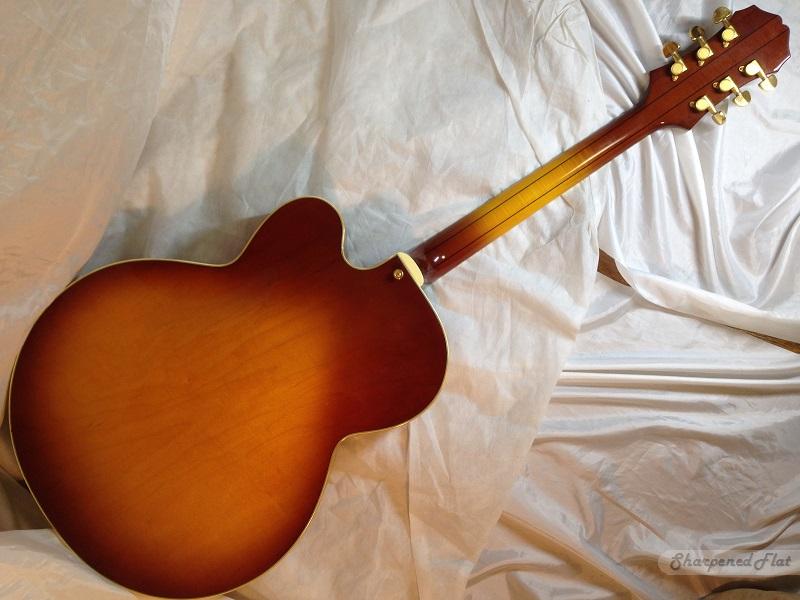 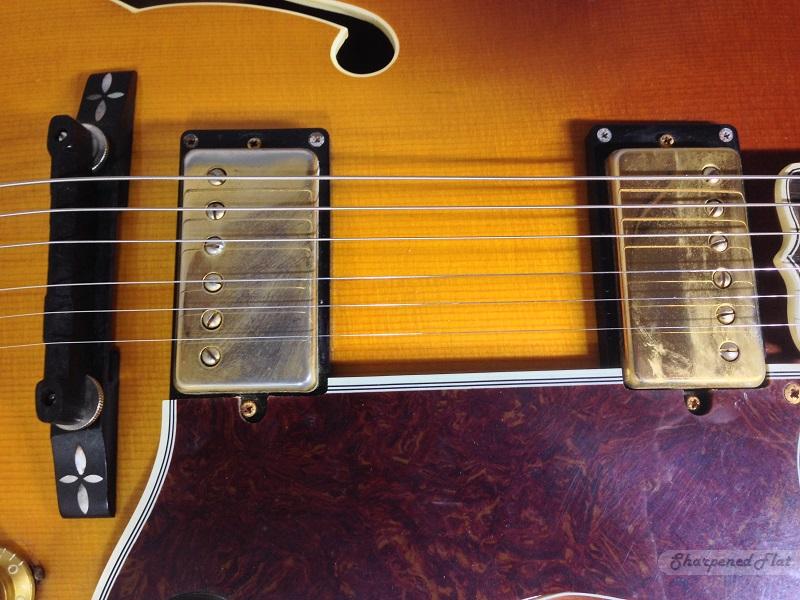 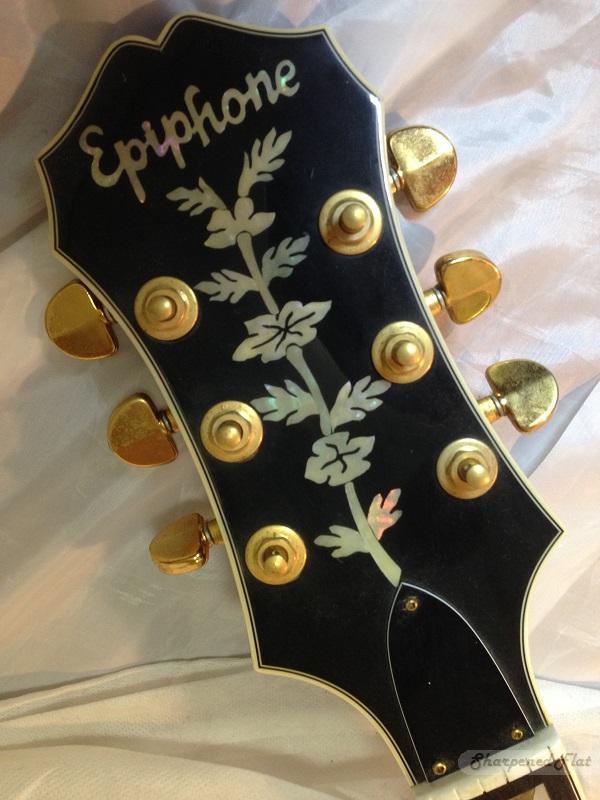 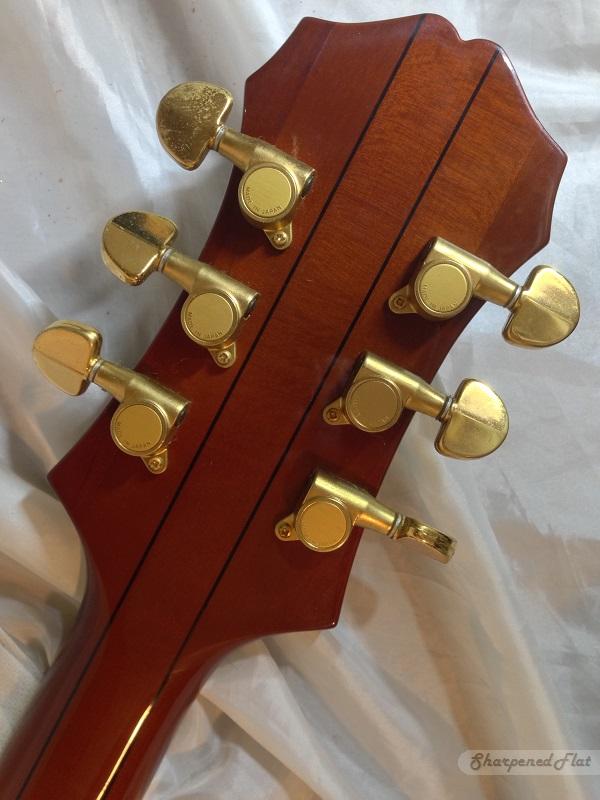 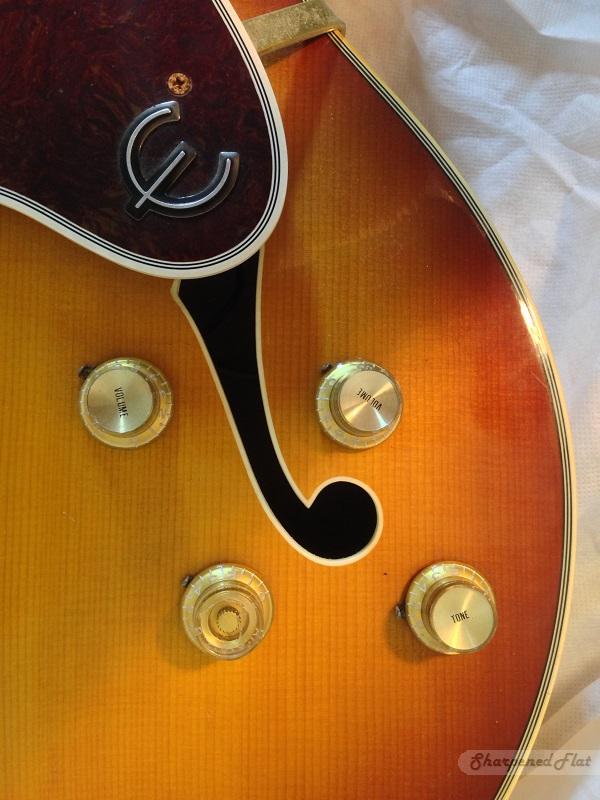 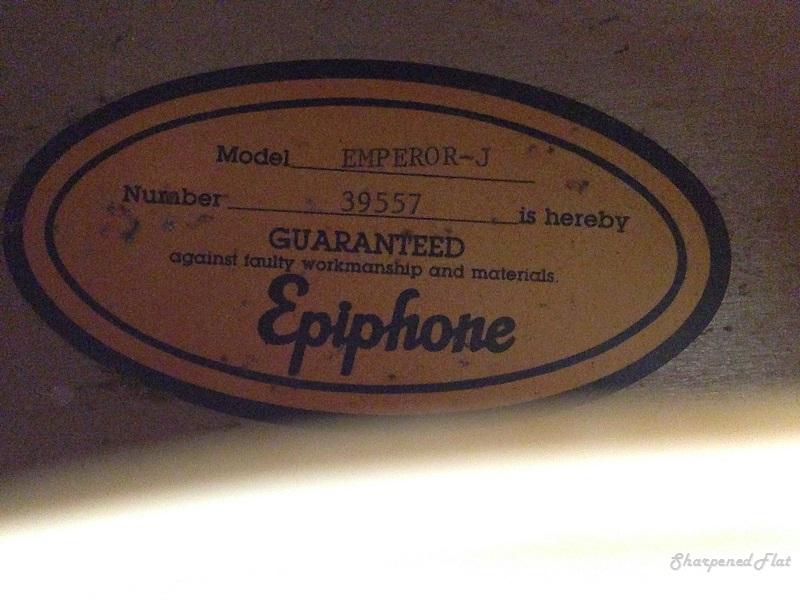 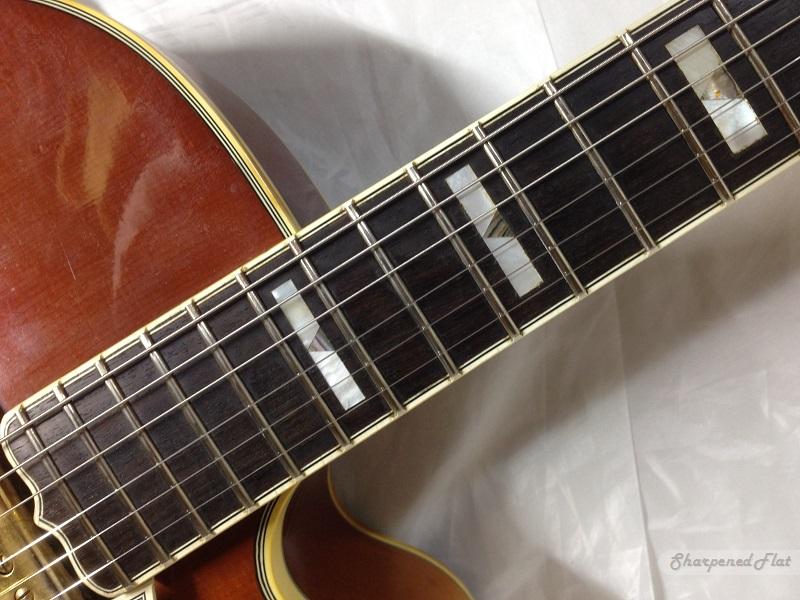 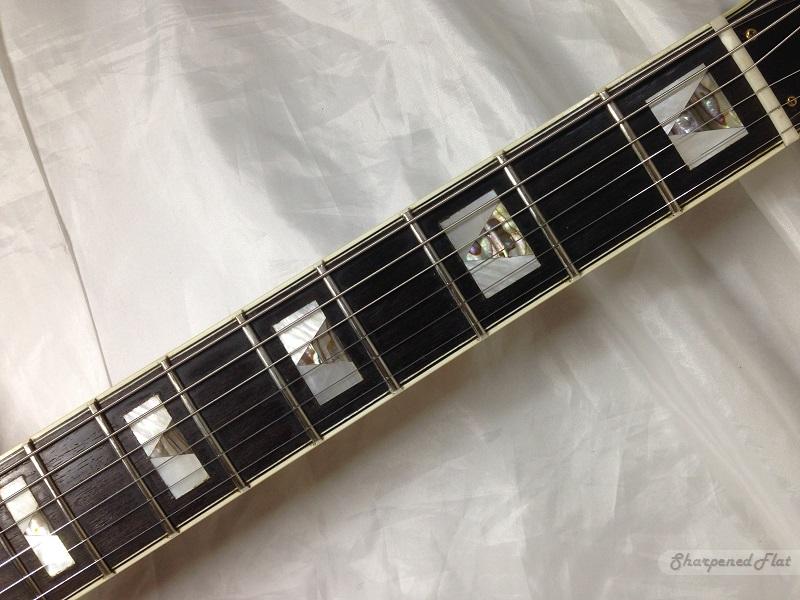 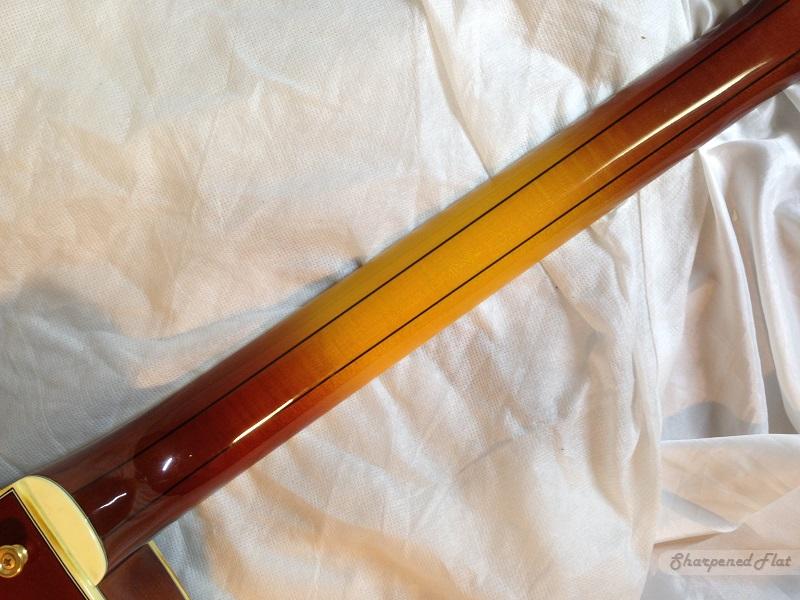 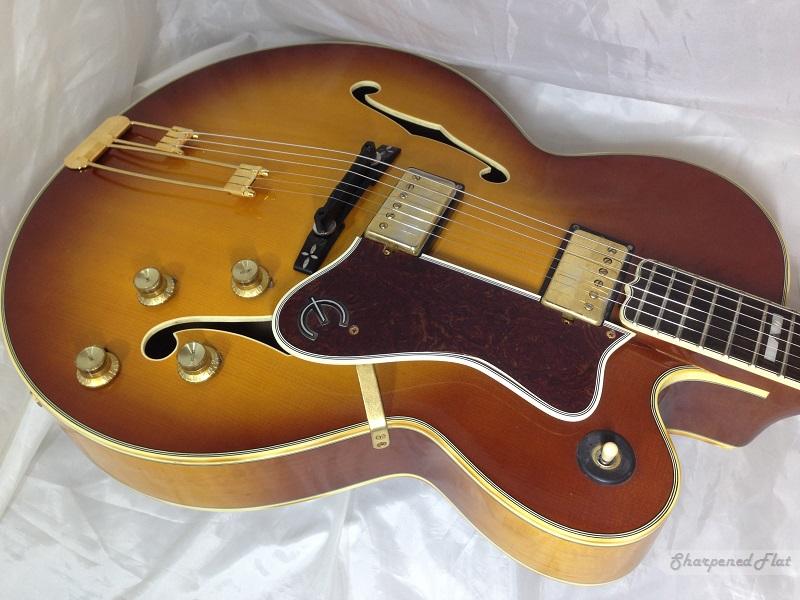 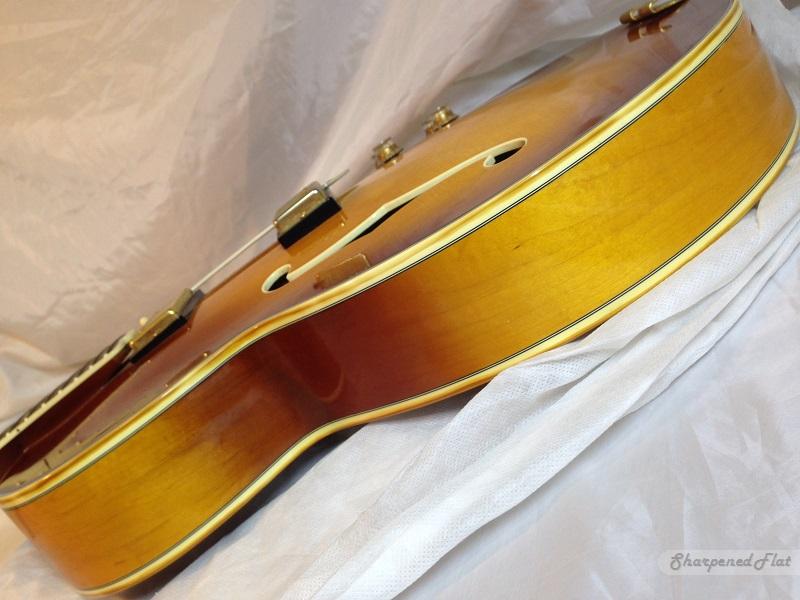 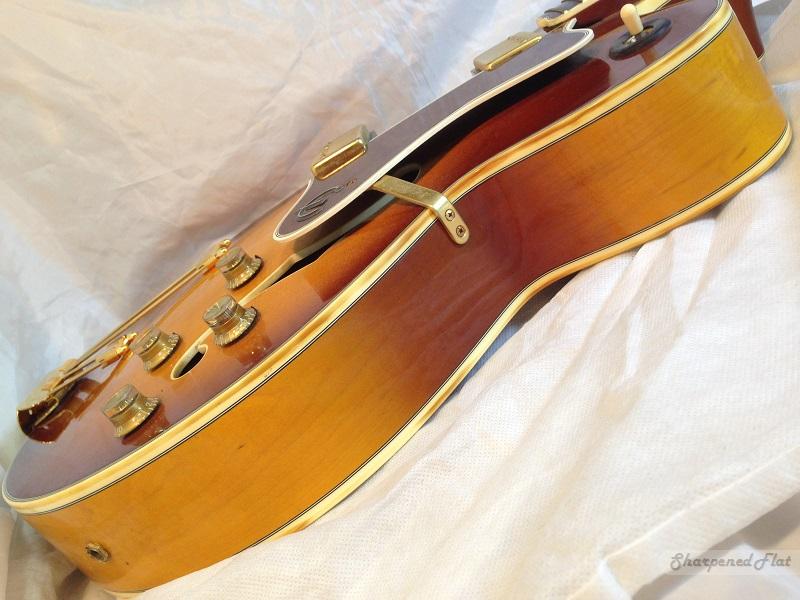 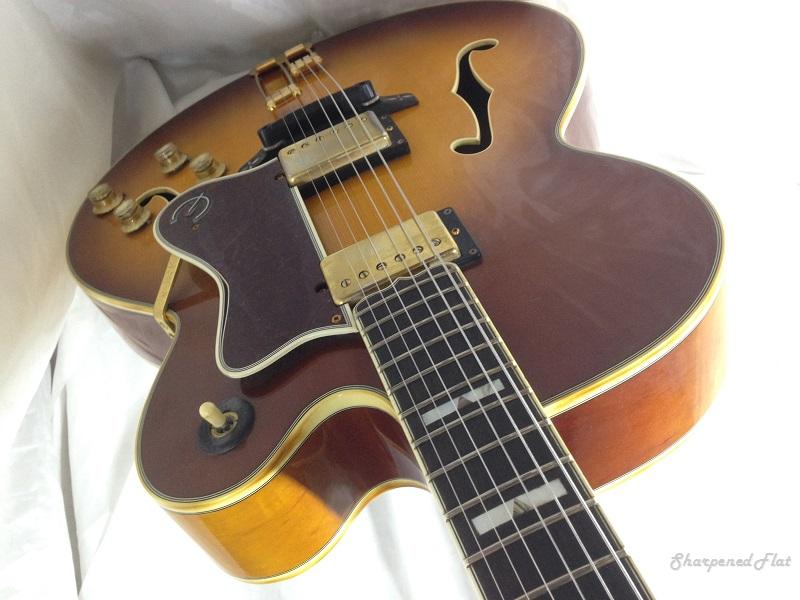 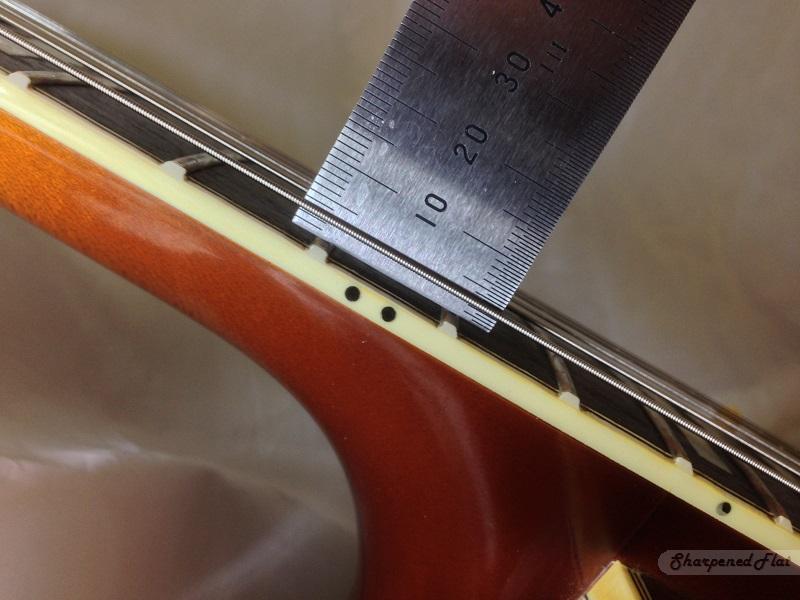 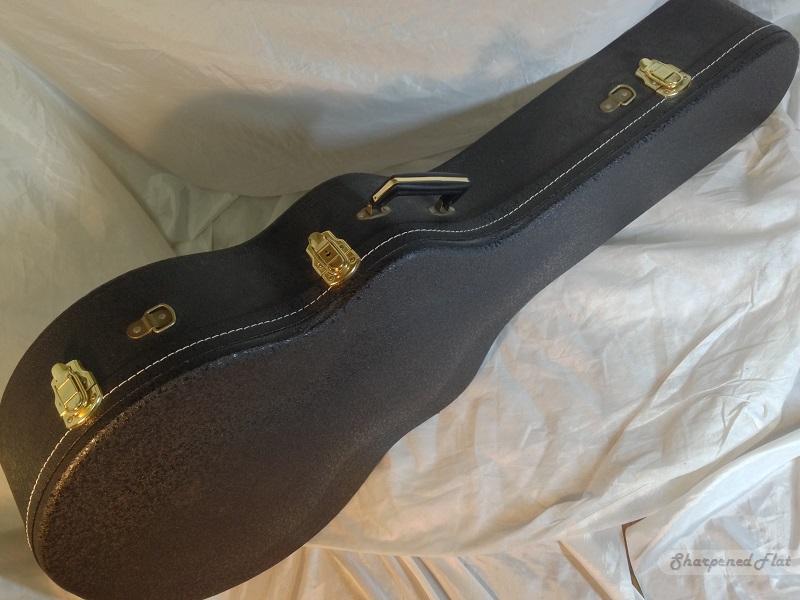 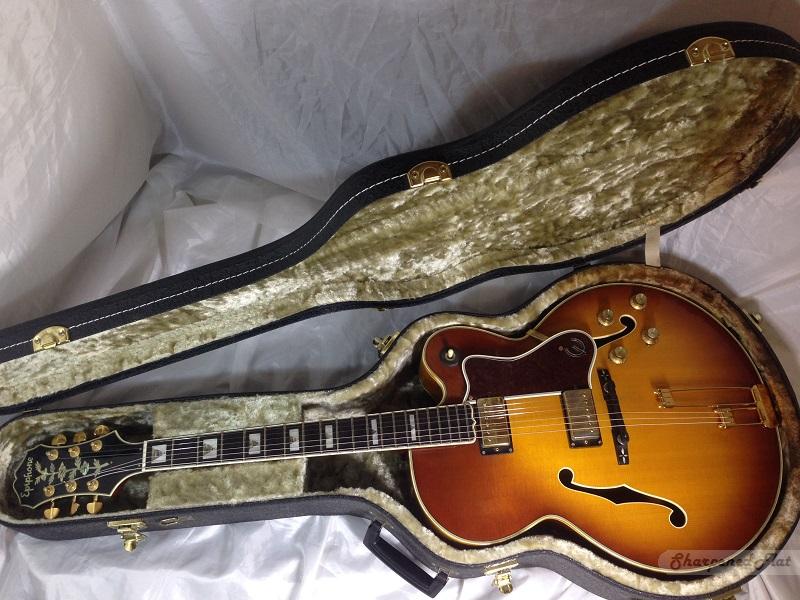