Sold in Japan only, Emperor-J not only represents the impeccable craftsmanship, also put herself on the front line of rare Japan vintage. Epiphone Introduced Orange Label from a Japanese Manufacturer Terada Music from 1987-1997, featuring lighter and smaller-looking body. When the production of Terada stopped in 1997 it was handed over by Korean Companies from 1998, which again inherited to Chinese vendors from 2005.

As a full hollow body, Emperor-J plays warm and bright. If you are a Jazz player and in search for a jazz box, she is the perfect choice. Staying in amazingly fine condition where I can hardly pinpoint any damage, dent, chip or whatsoever, I really wonder what sort of maintenance has been done for more than 20 years.
Lastly, as a guide to decode the serial number, the 5 digit numbers can be interpreted as YCPPP, where Y=year. C=model code. PPP=production number. Model Codes (C) are1 = NVJ, 2 = EMPEROR, 3 = RIVIERA, 4 = SHERATON, 5 = CASINO, 6 = Limited Edition, 7 = EB-2, 8 = ES-930J, 9 = EMPEROR-J. 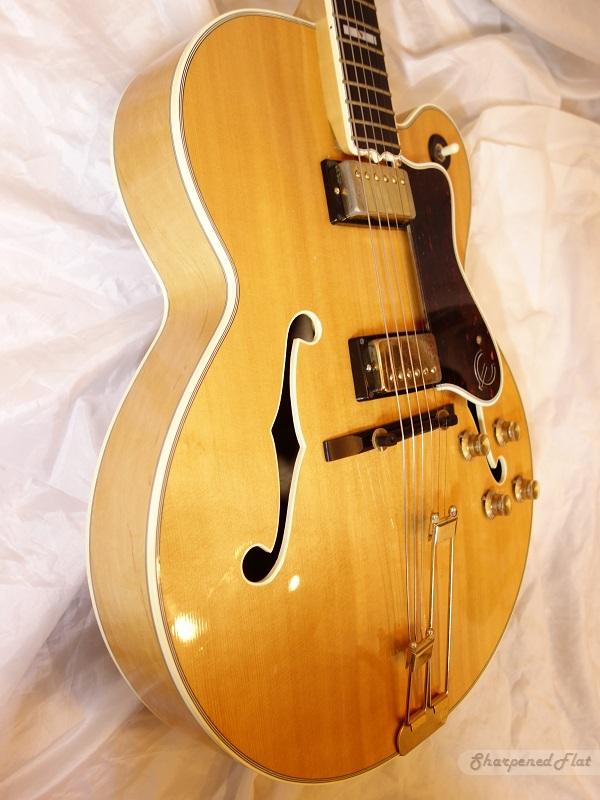 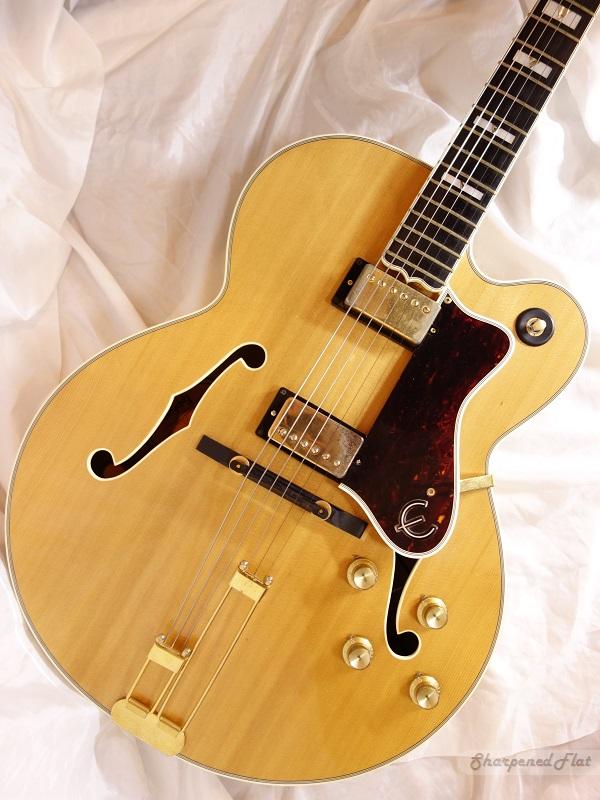 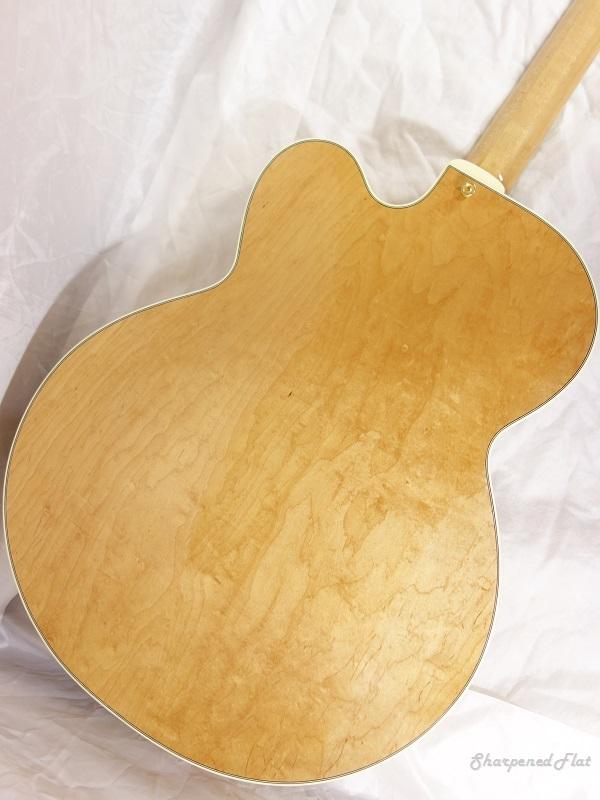 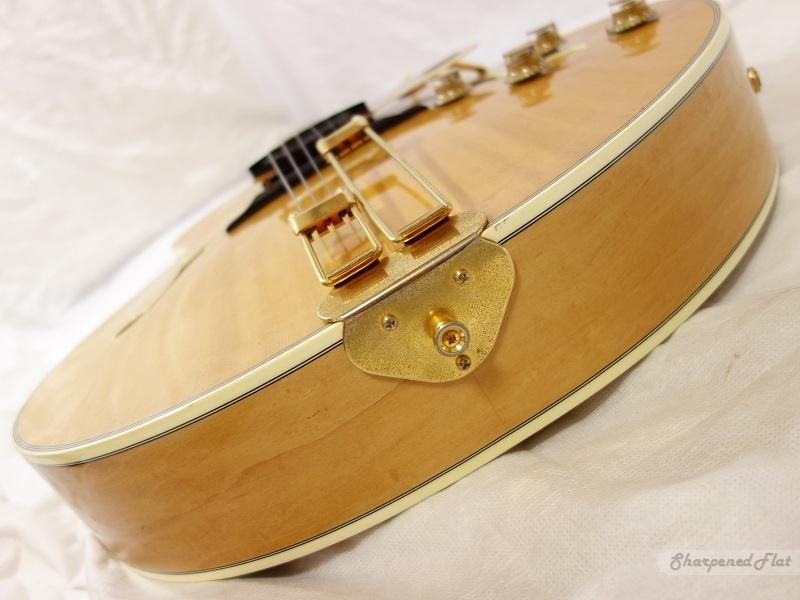 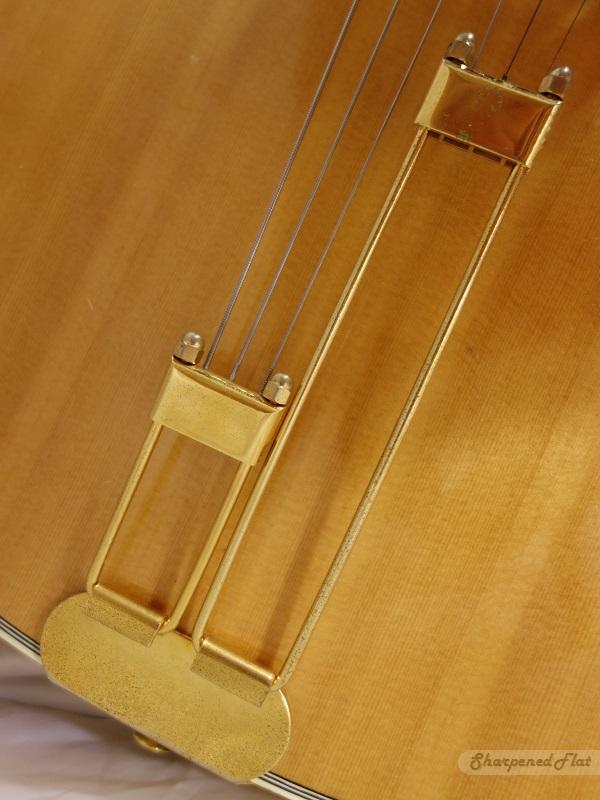 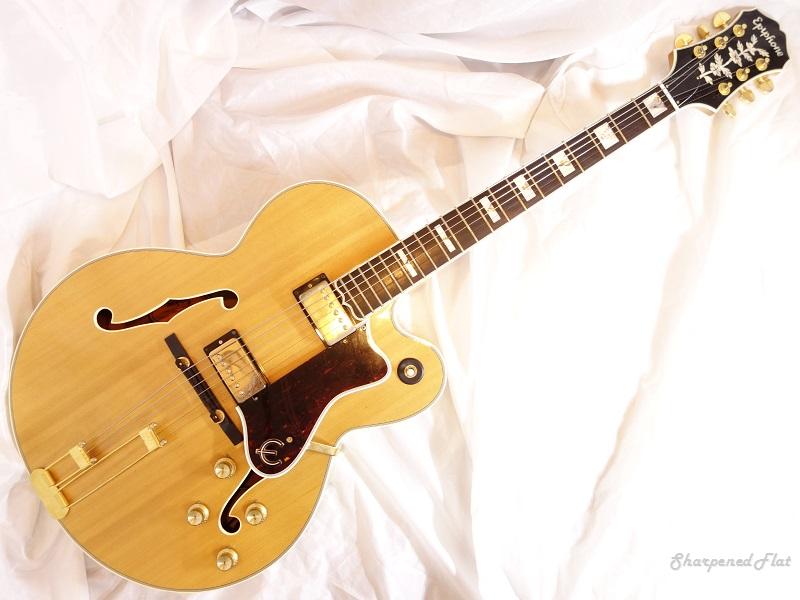 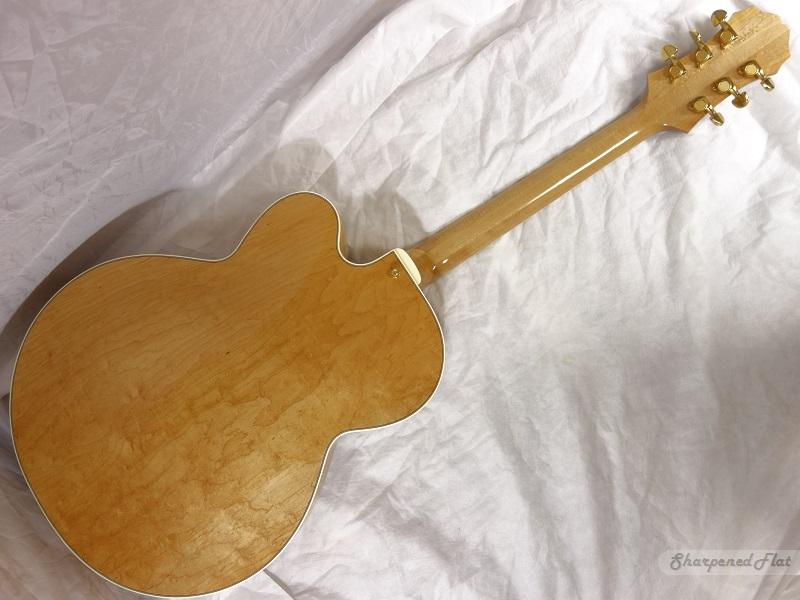 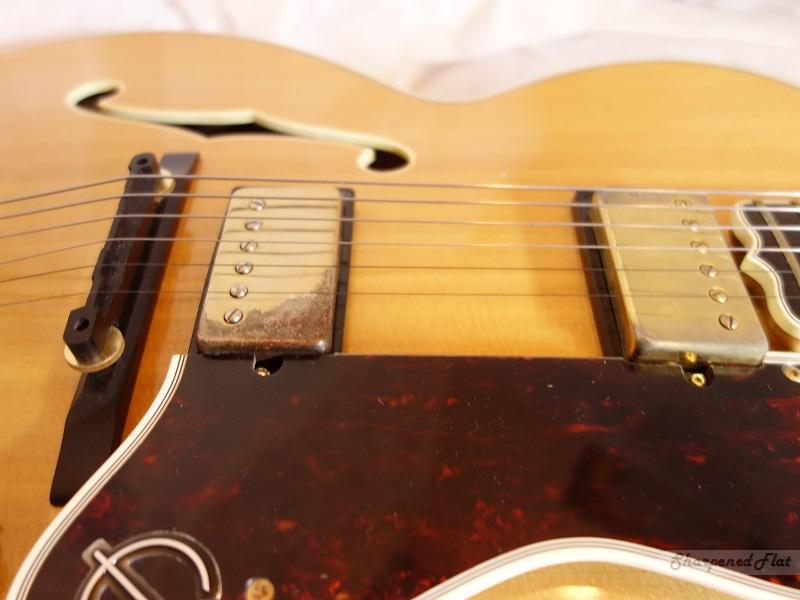 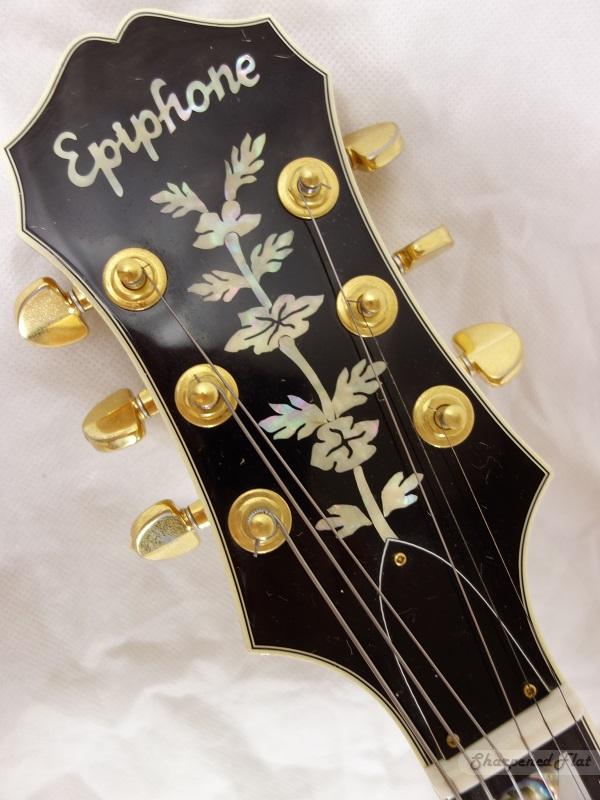 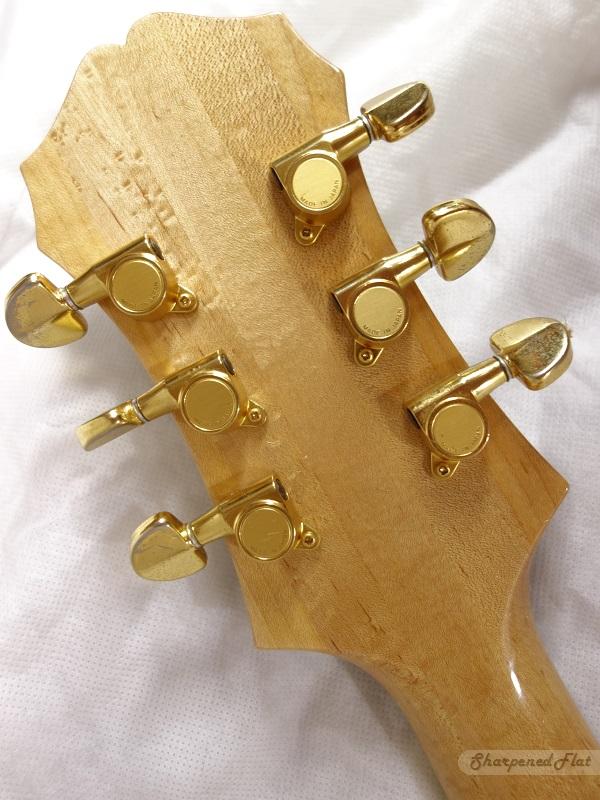 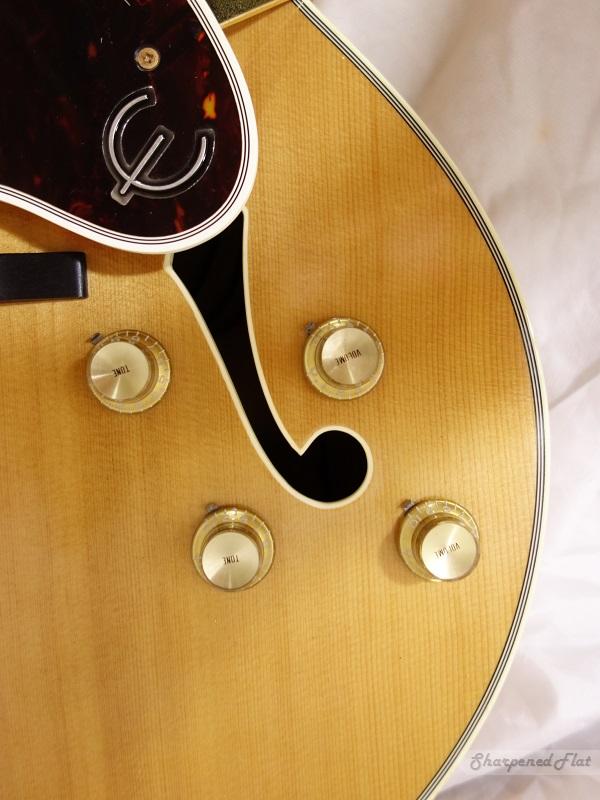 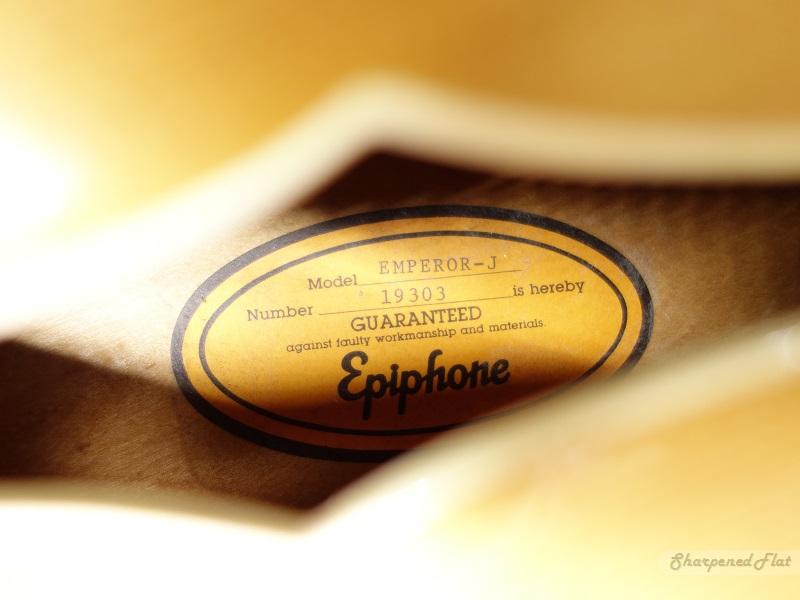 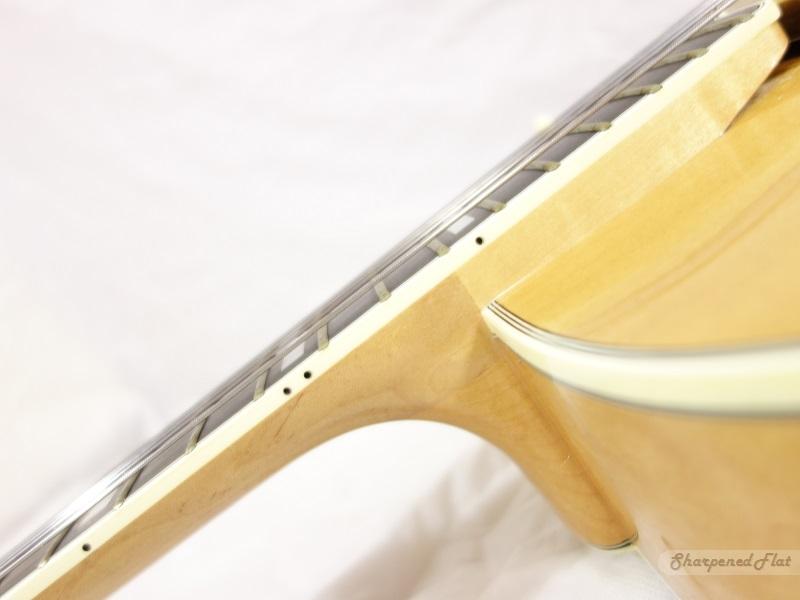 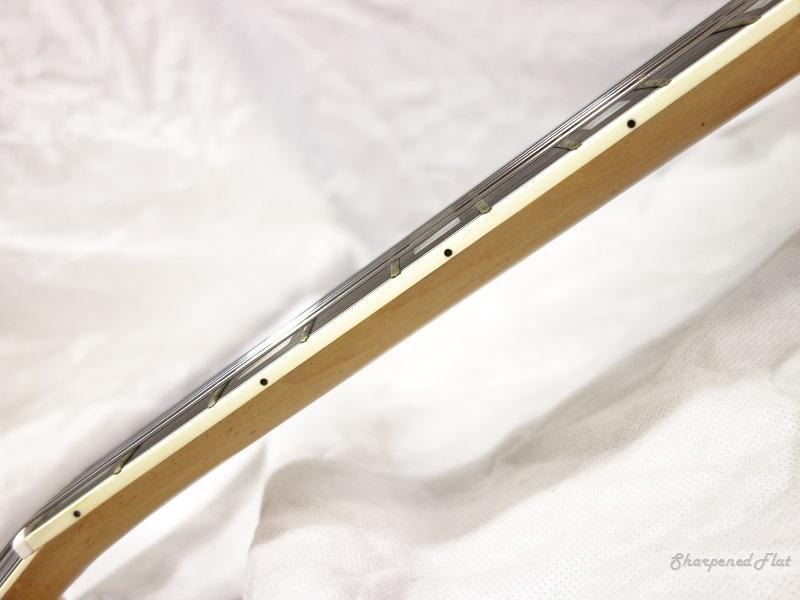 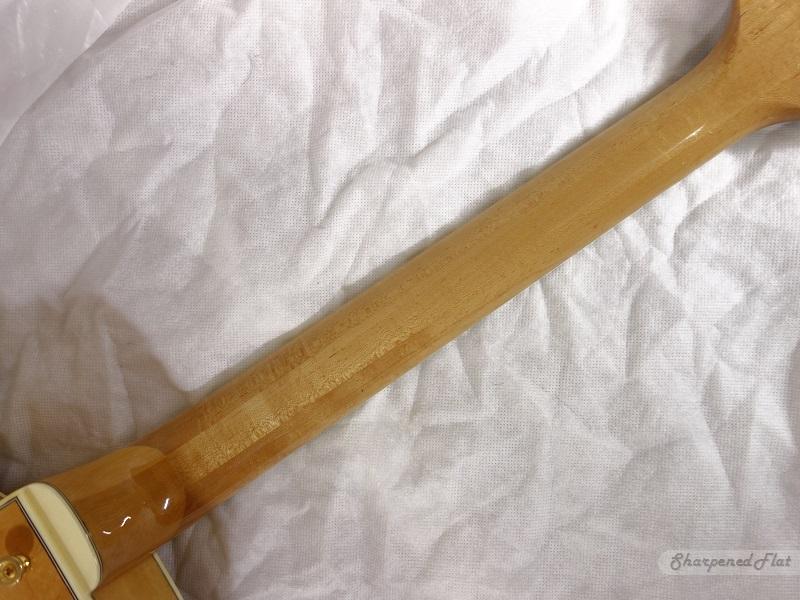 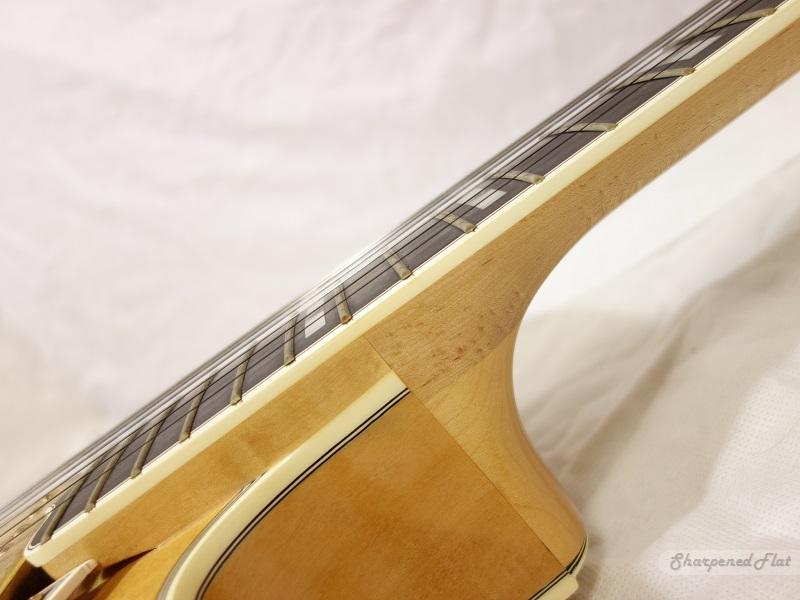 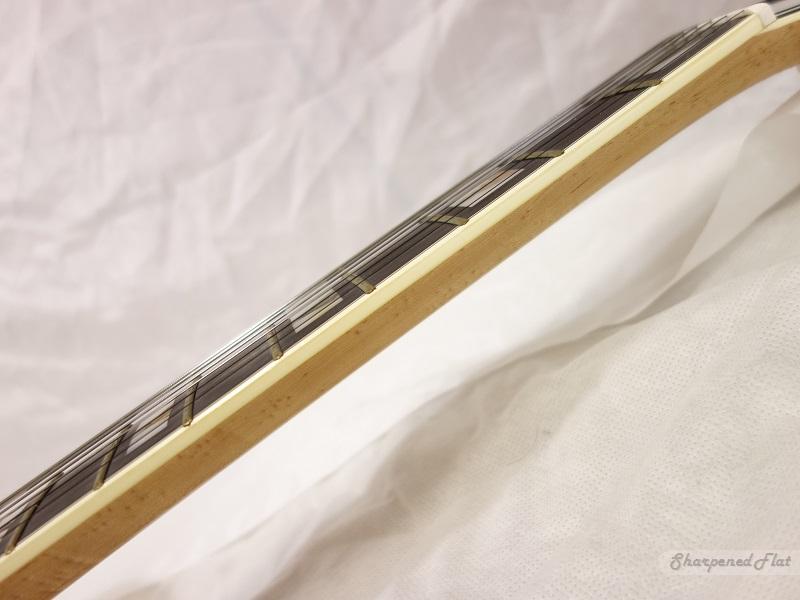 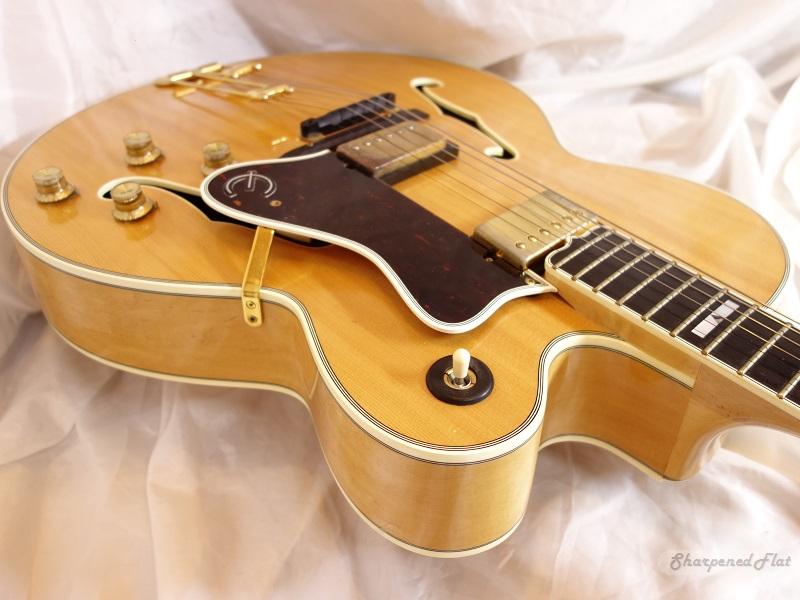 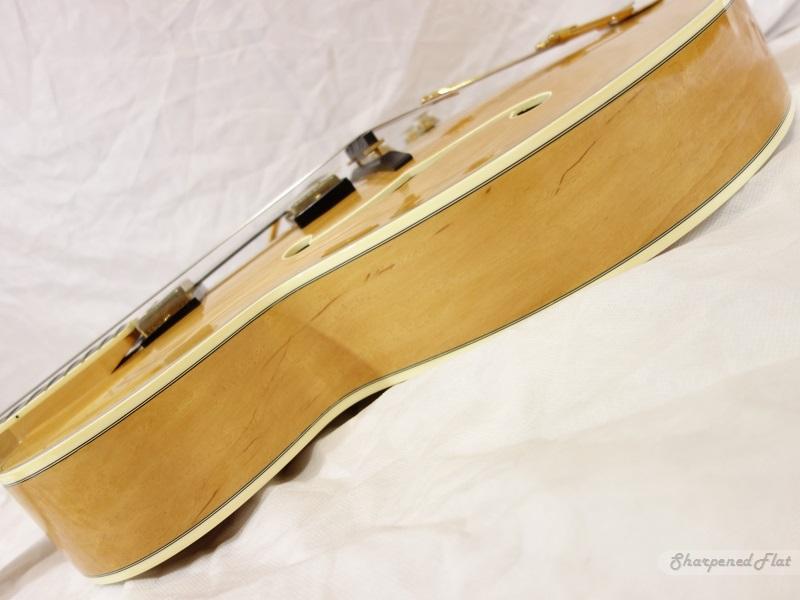 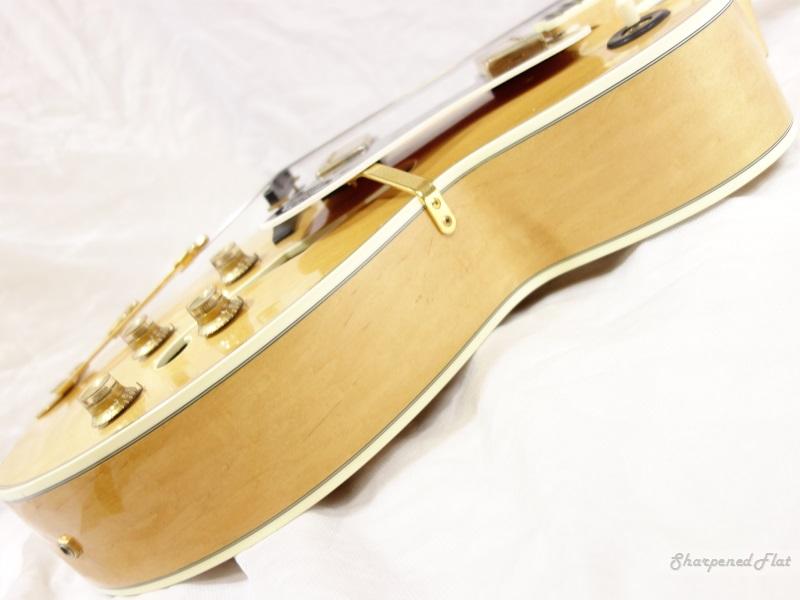 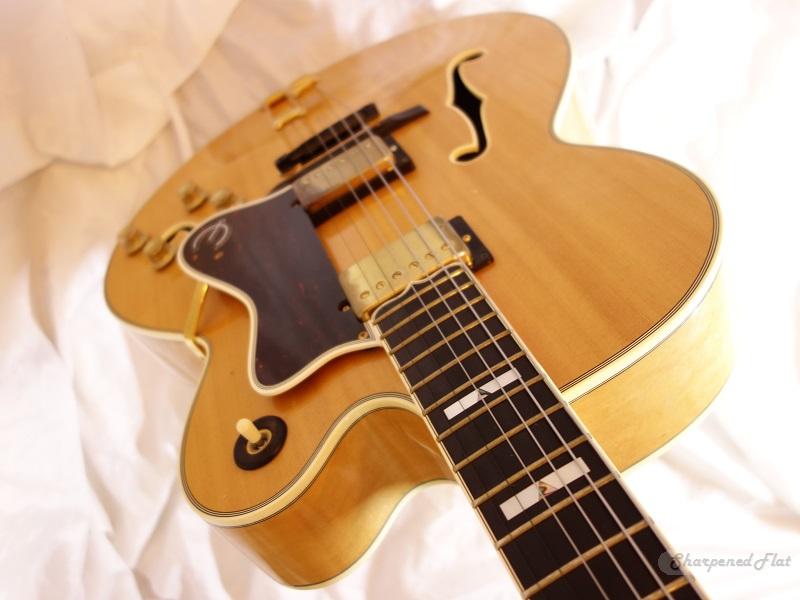 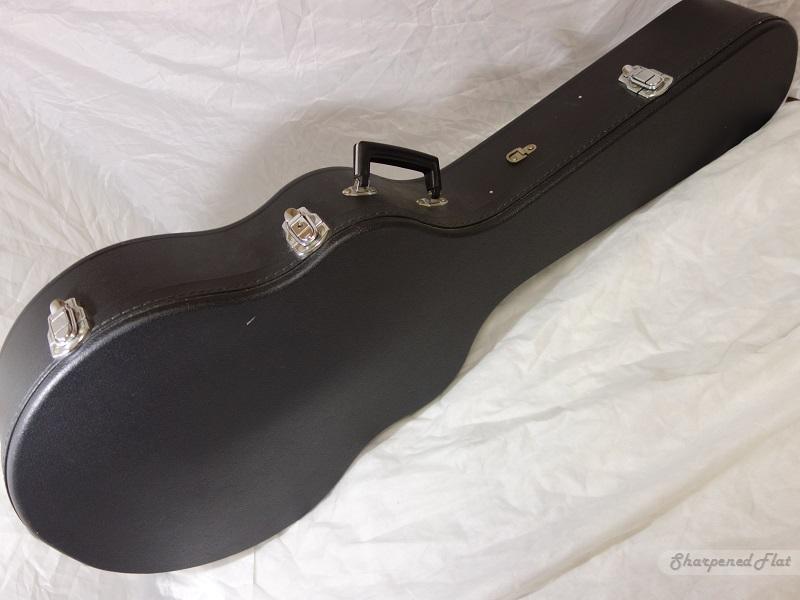 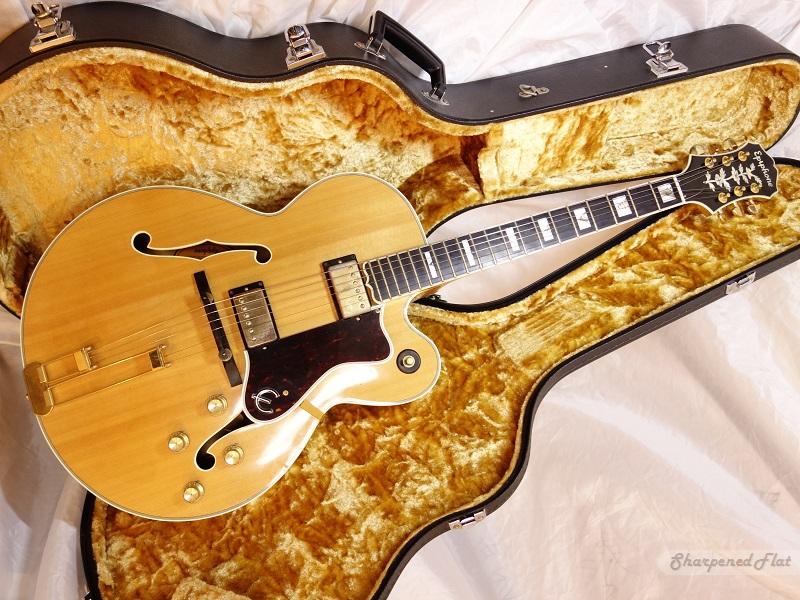