I am thrilled to introduce another hidden treasure of vintage Japan. Made by Terada Music and sold only in the Japanese domestic market, this Orange label semi-hollow symbolizes the very best of Japanese craftsmanship. I have very few reservation about the condition of this guitar. There is natural aging in the gold hardware (tuners and pickup covers) and a vintage rust, hardly noticeable, on the fret edges. The frequensator tail piece was replaced with a shiny brand new one, and so was the pick guard, which resulted in removing the genuine 'e' logo on top. The difference, though, does not take away the beauty of this guitar. Also note, a sturdy hard case comes along with this graceful vintage.

Trivia on the orange labels â they are manufactured by Terada Music from 1987 to 1997 only, then following the Blue (1970-1980), Beige (1980-1987) labels. Compared to the predecessors, the Orange labels feature lighter and thus smaller-looking body. Also hints on decoding the serial number - 5 digit serial numbers indicate Terada music's numbering scheme. The first letter indicates the year (3 = 1993), the second letter implies the type of guitar, where number 4 refers to Sheraton. The rest 3 digits are the production number.

For those who are interested in what distinguishes Sheraton from Epiphone's other models - the Epiphone Sheraton is a thinline semi-acoustic, semi-hollow body. Gibson, who has the ownership of Epiphone brands, designed the Sheraton's body at the same time as their similar, though less fancy ES-335 model. It featured the same double rounded horns body as the 335 and had similarly placed electronics. The Sheraton was fitted with a set glued-in neck, in accordance with Gibson's standard practice. Distinguishing characteristics of the Sheraton were its Frequensator tail piece and unique inlay. The 335 originally used dot inlays on the neck, later replaced by blocks. The Sheraton featured a block and triangle inlay, as well as a fancy vine on the headstock.
This beautiful instrument comes along with hard shell case. Thanks for your watching.

This beautiful instrument comes along with hard shell case. Thanks for your watching. 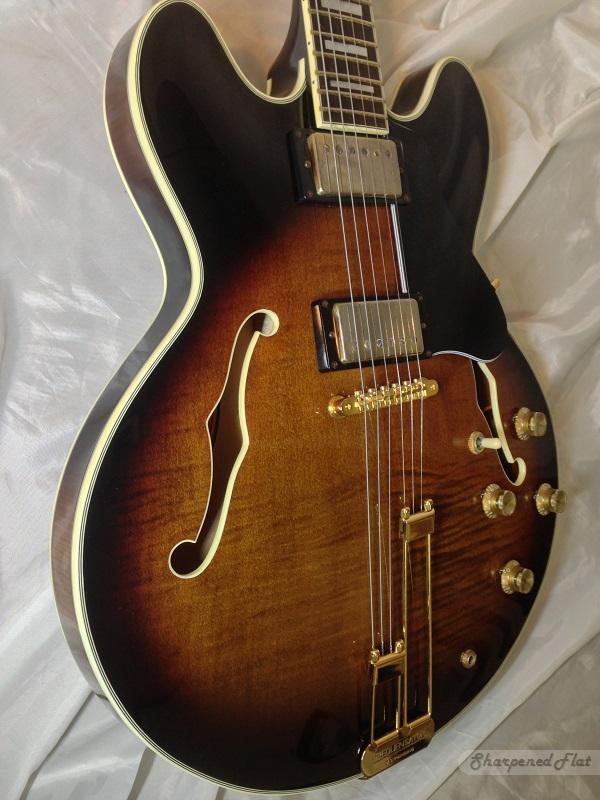 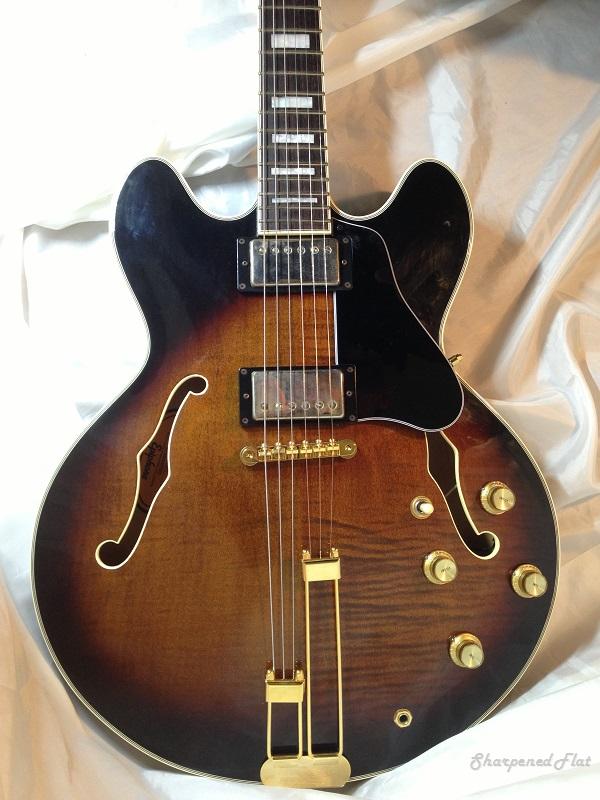 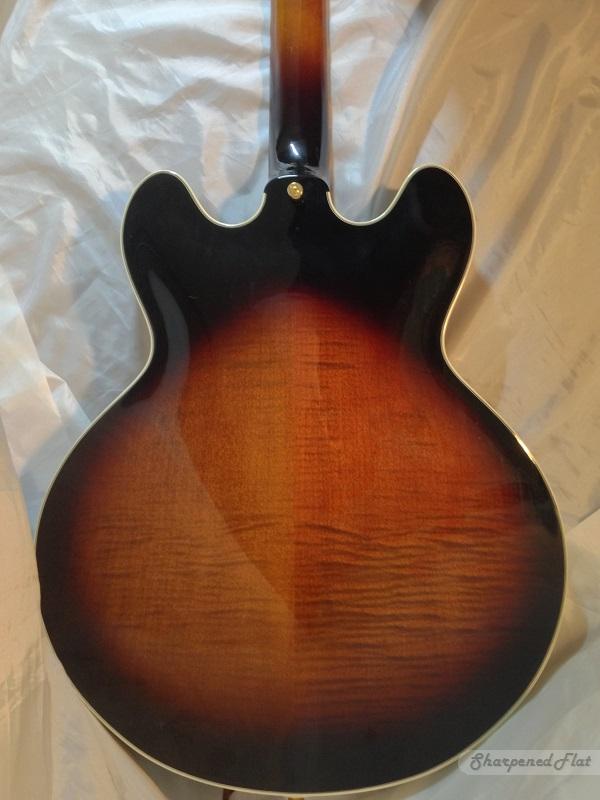 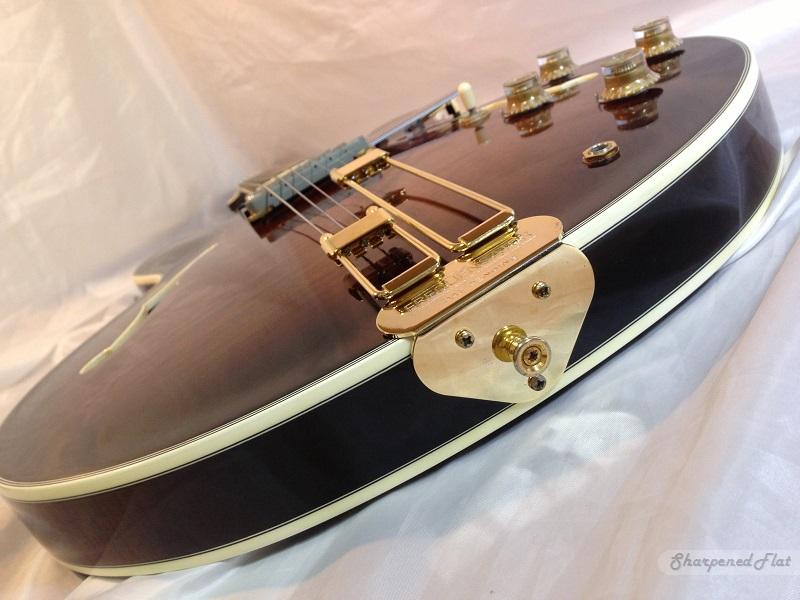 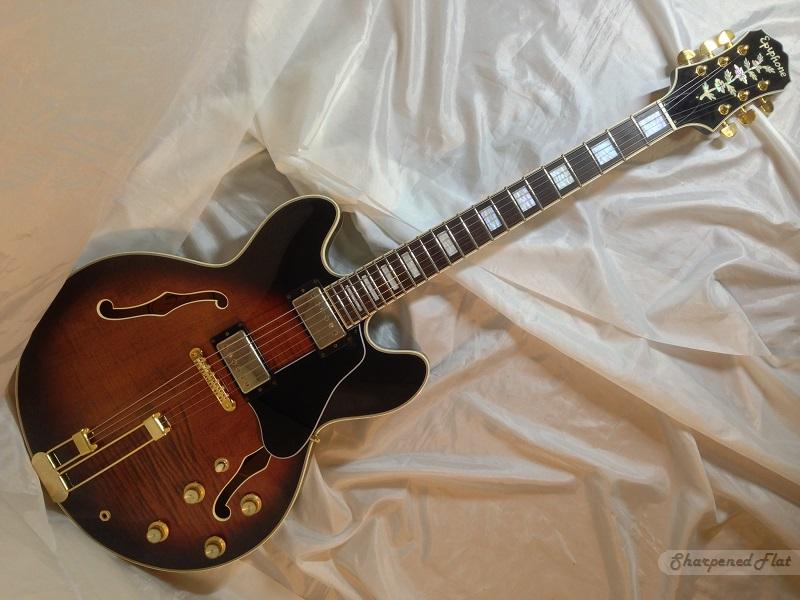 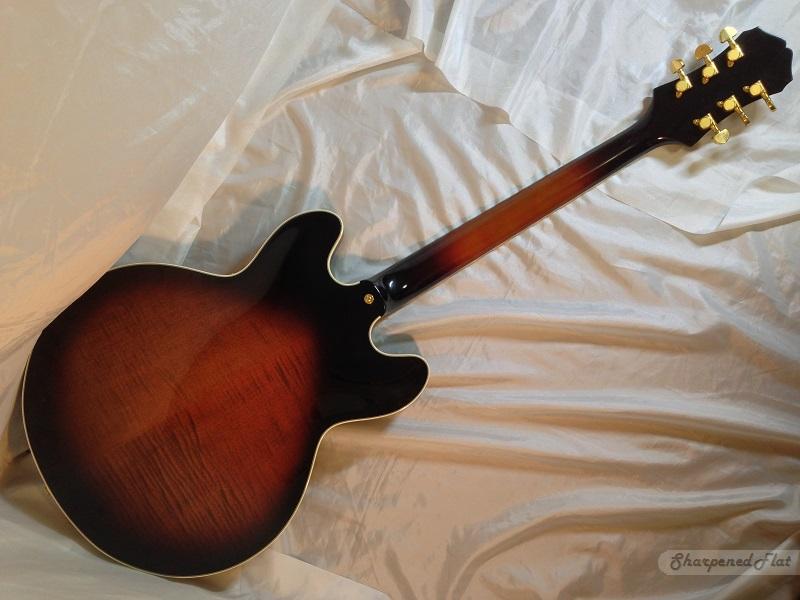 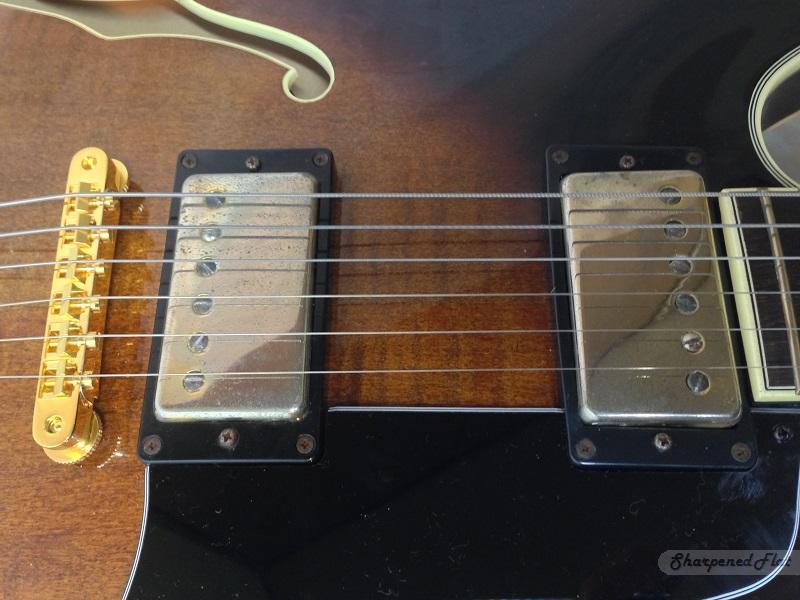 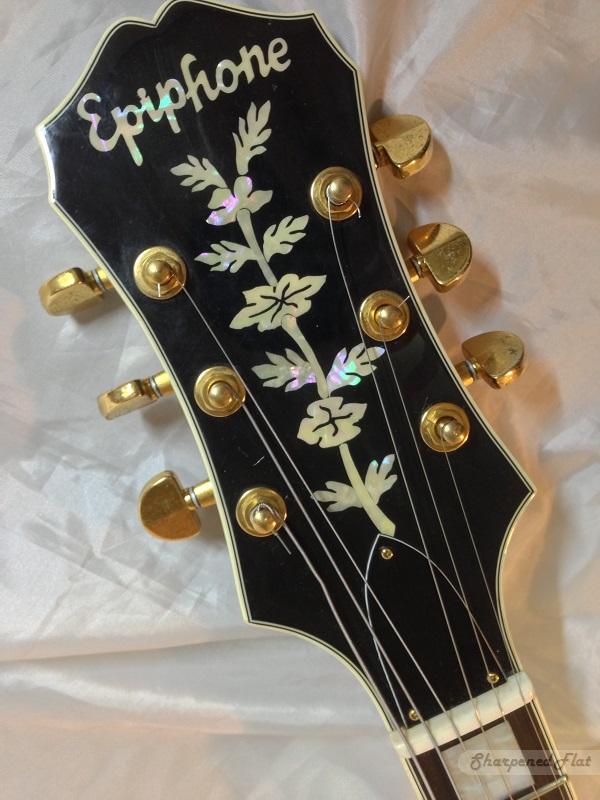 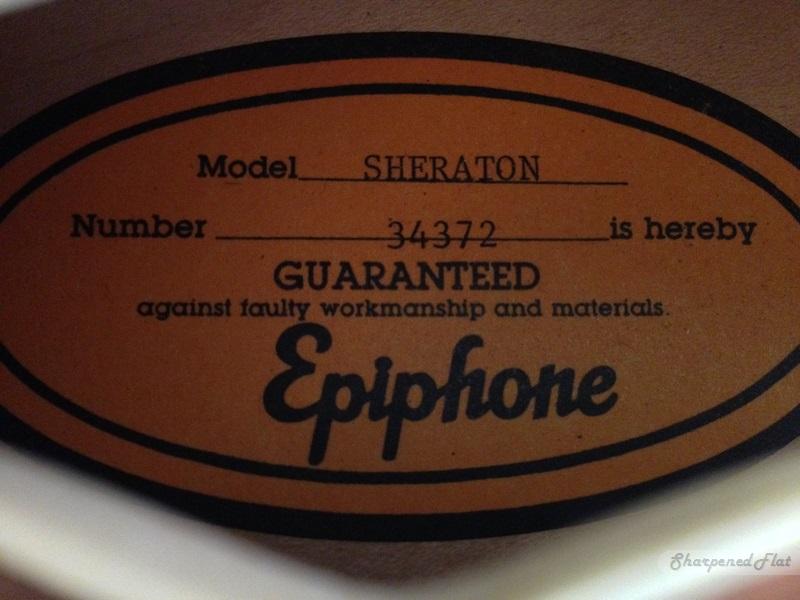 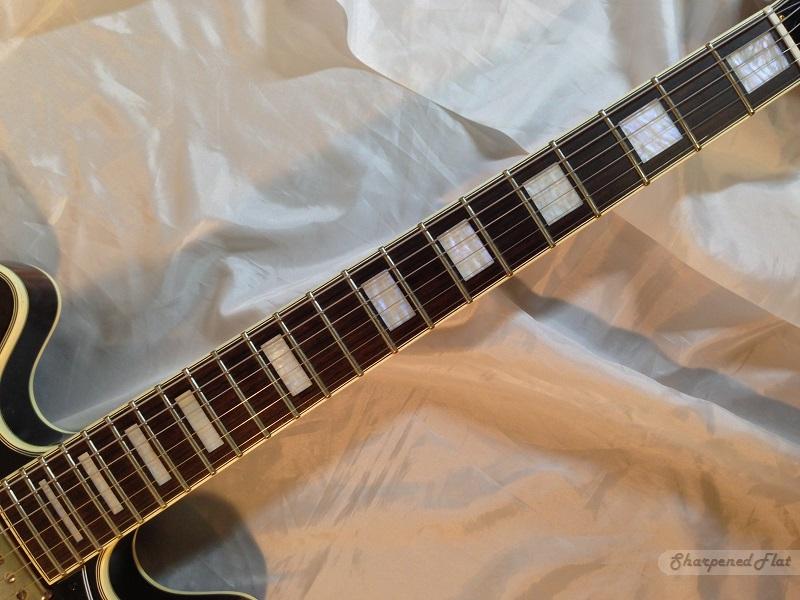 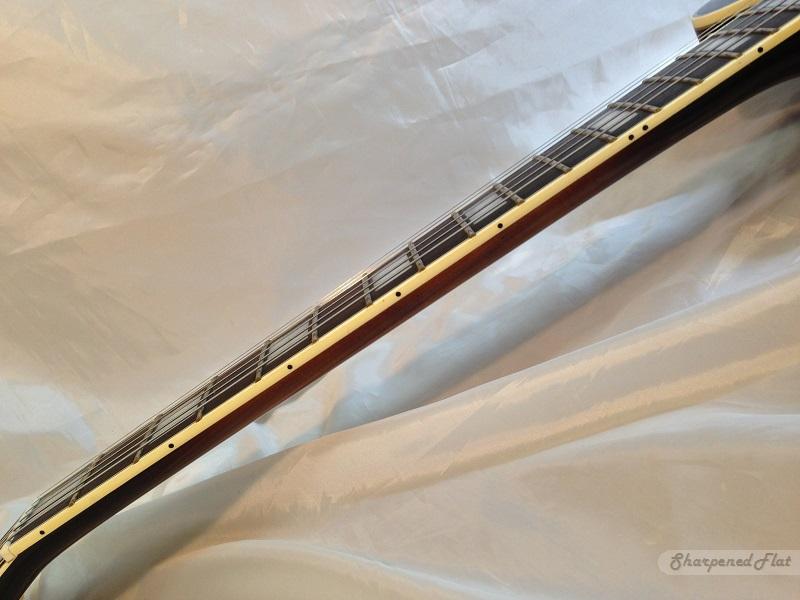 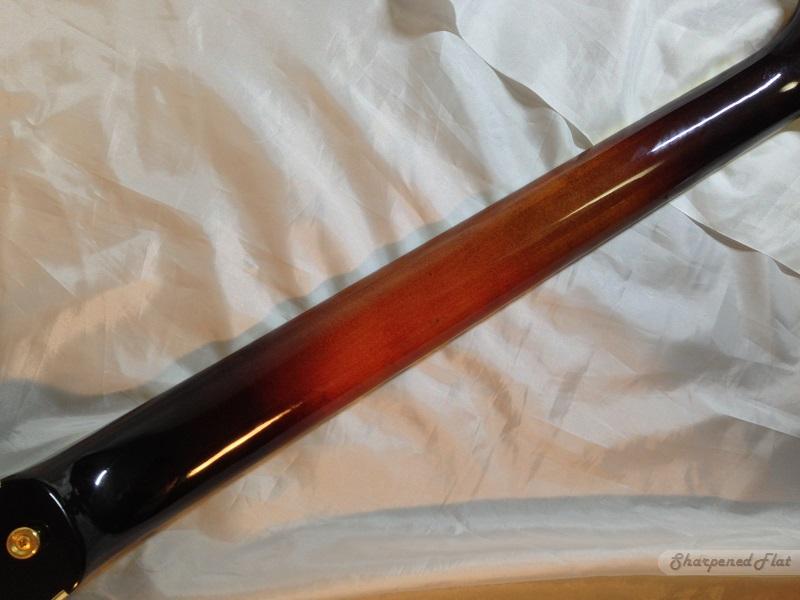 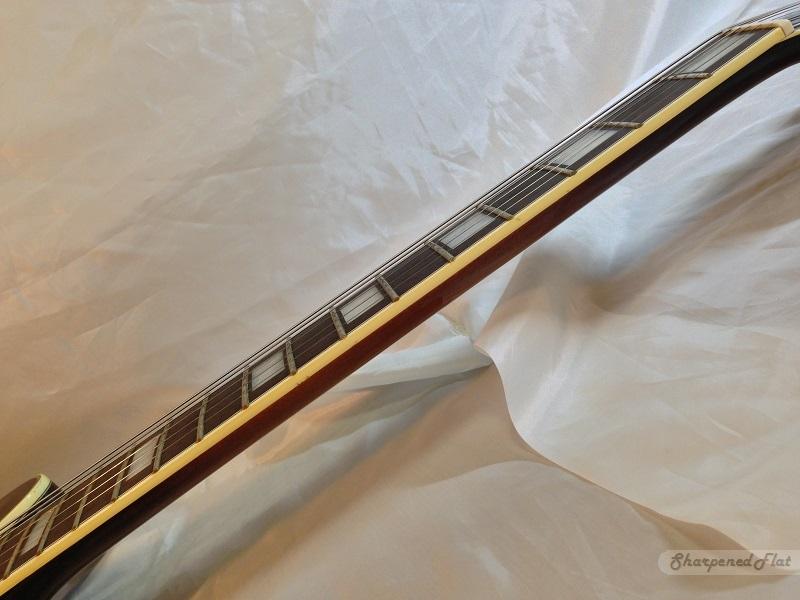 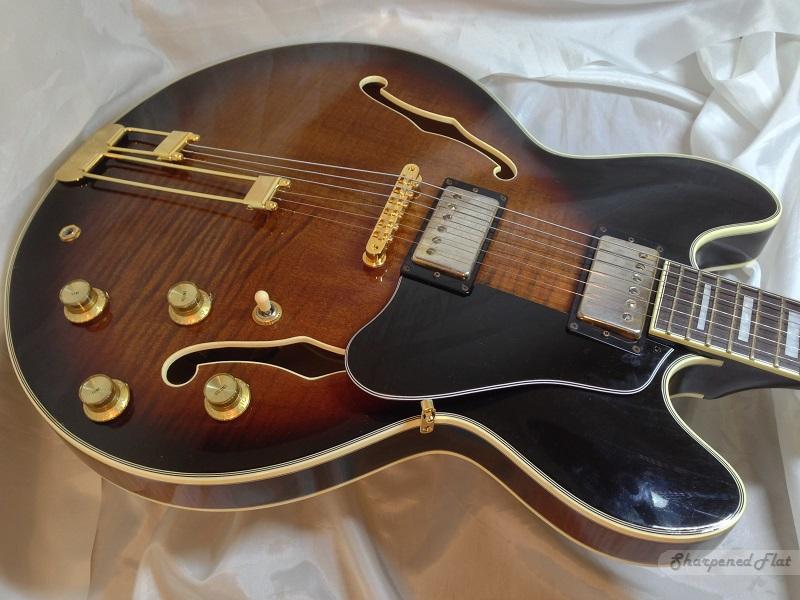 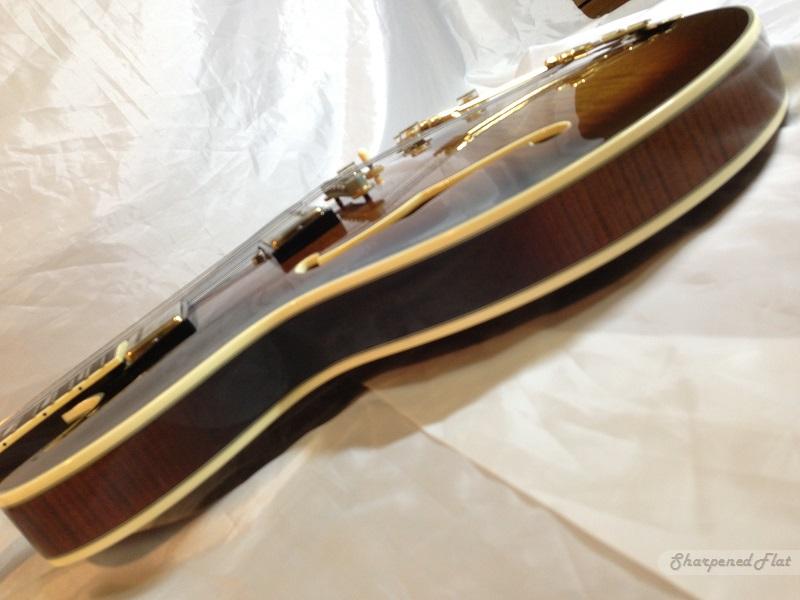 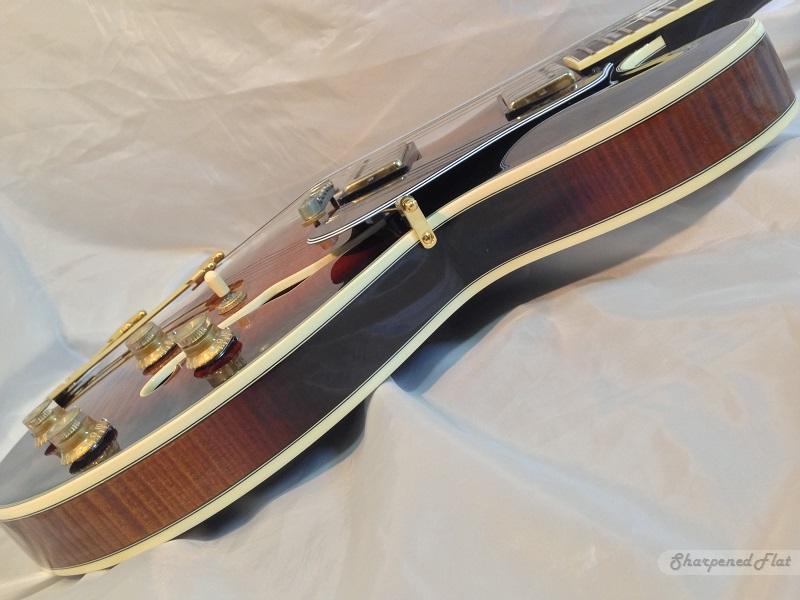 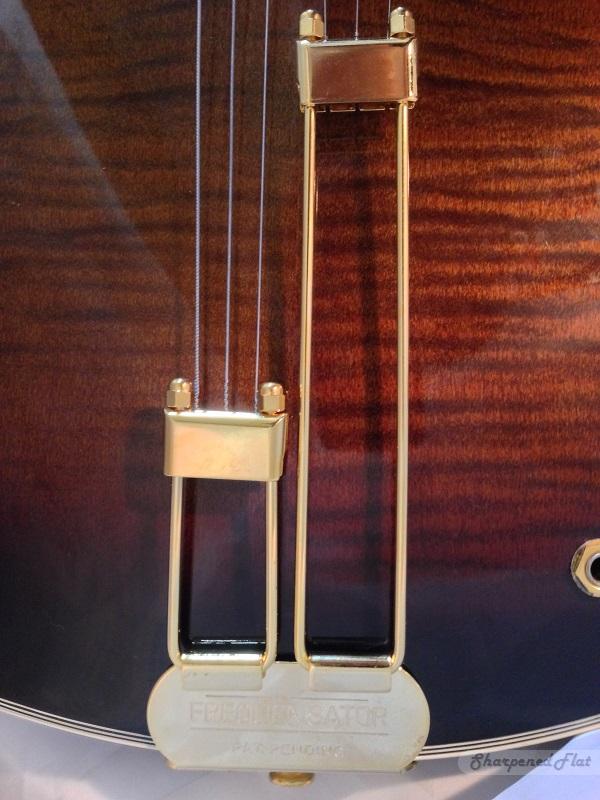 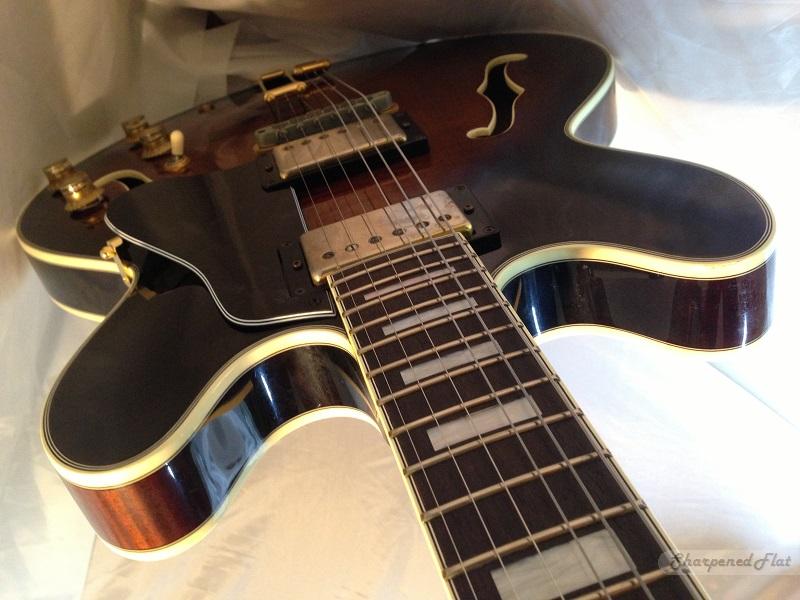 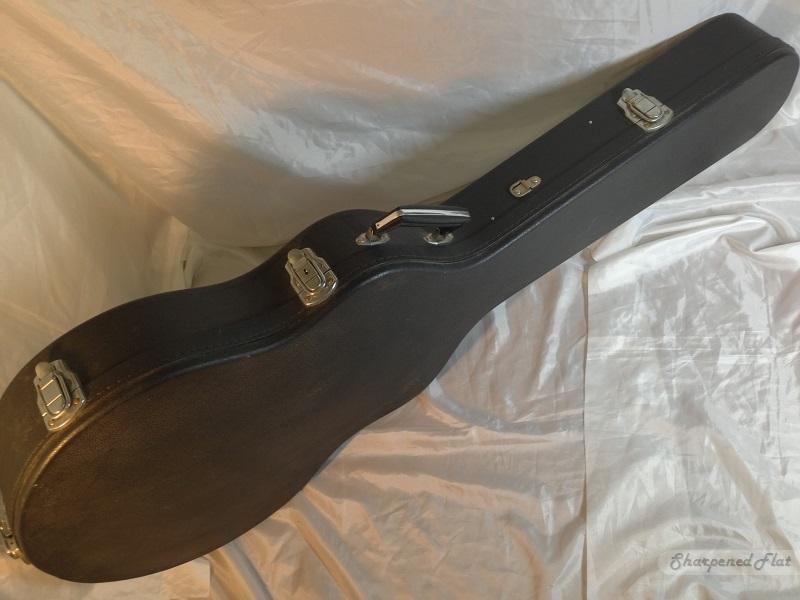 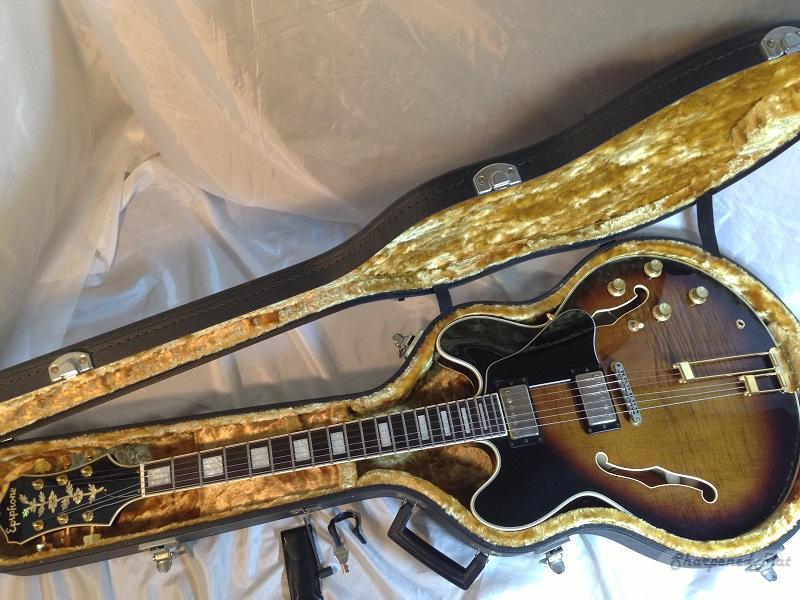