On sale is the very 1st generation of Greco 335, SA-500 series under the era of so-calledÂ Gneco. Without the serial number and label found on anywhere on the guitar, I had a fair bit of difficulty in dating the guitar until coming across the exact match on Greco's 1973 catalog. Interestingly, the same model evolves to an upgraded numbering of SA-700 in 1974 and onward. You may then ask where SA-550 fits in Greco's family tree? To distinguish each other, here are the main feature per guitars: 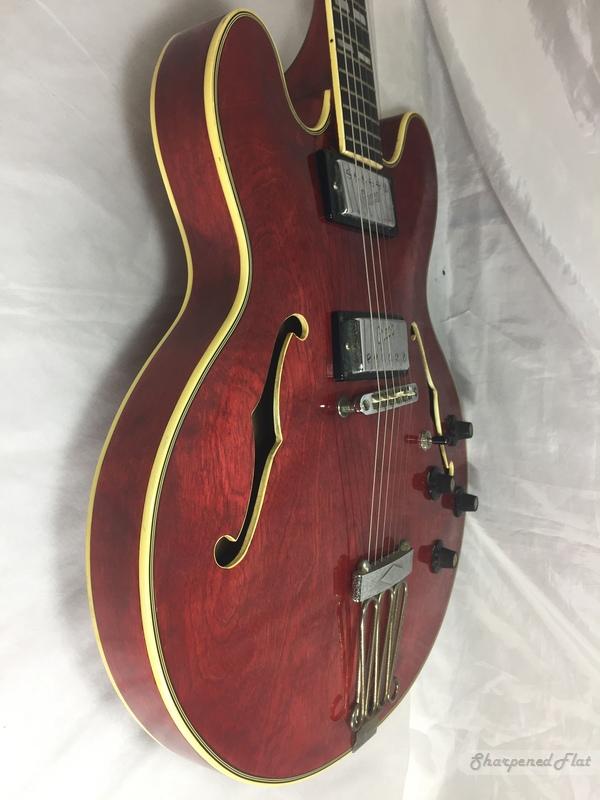 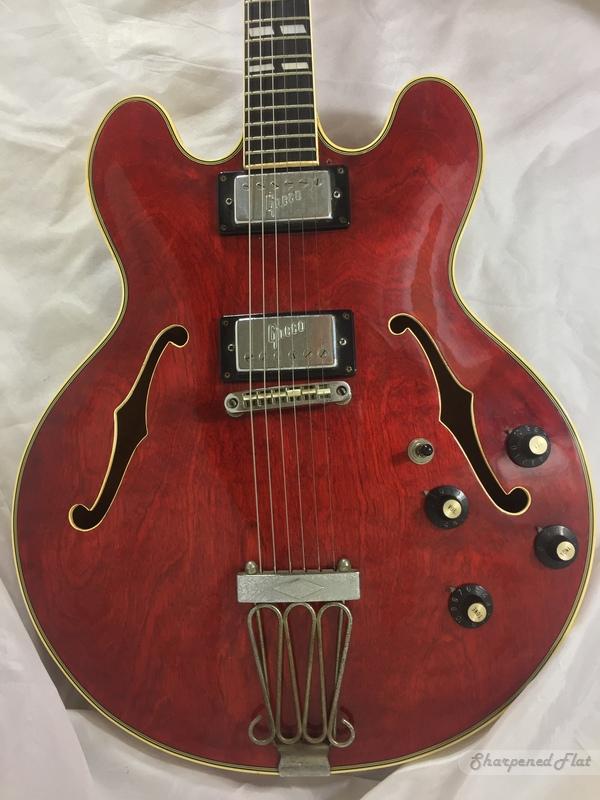 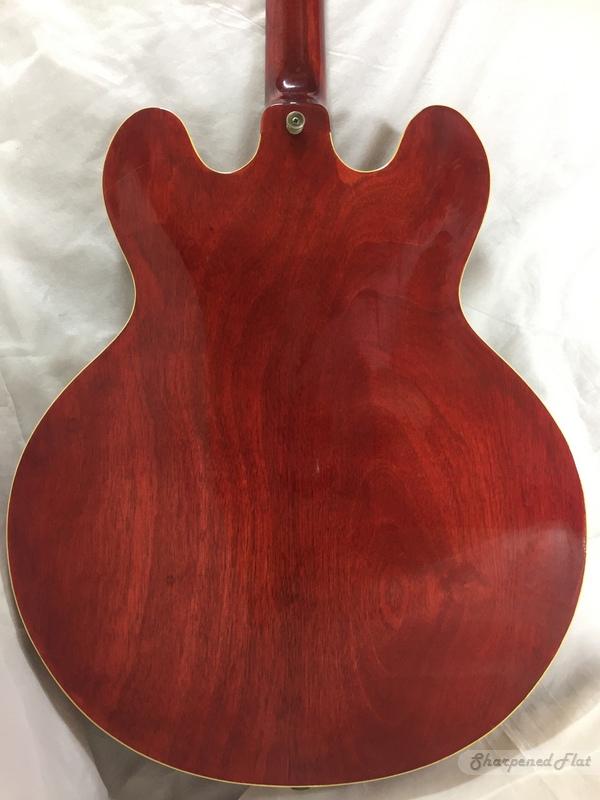 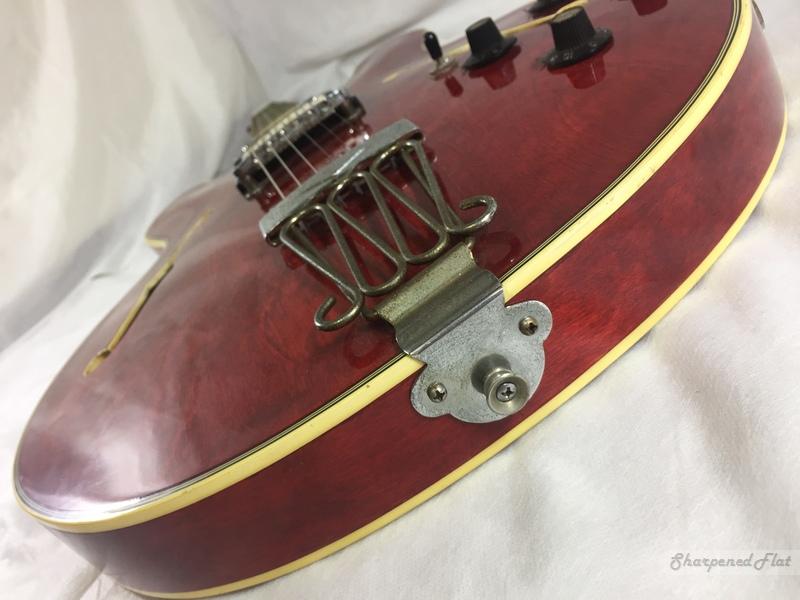 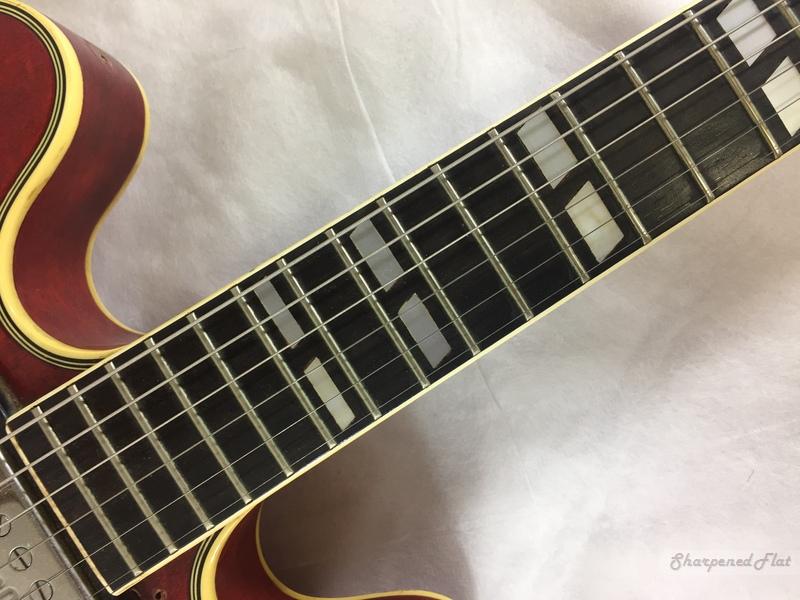 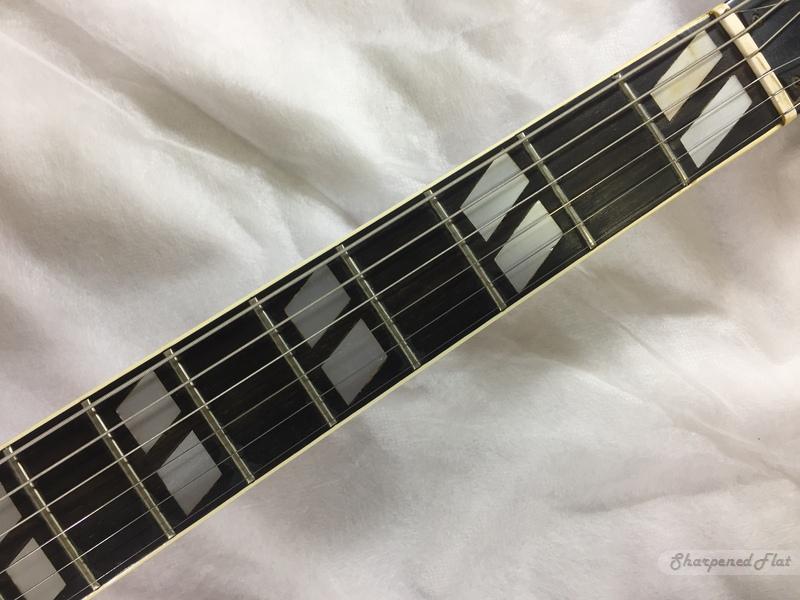 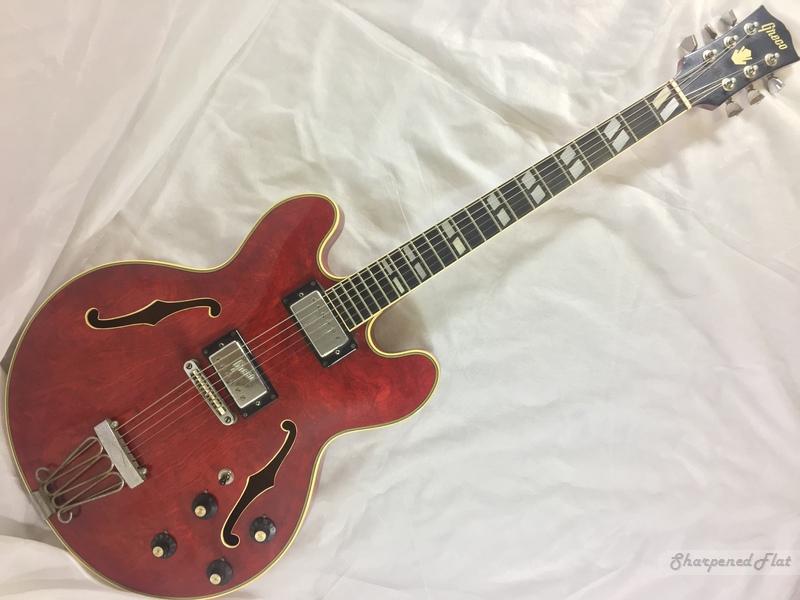 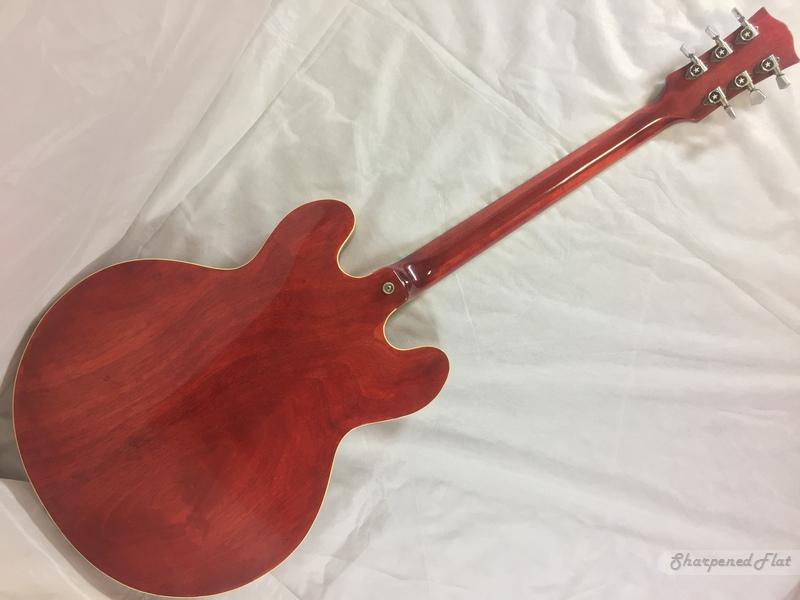 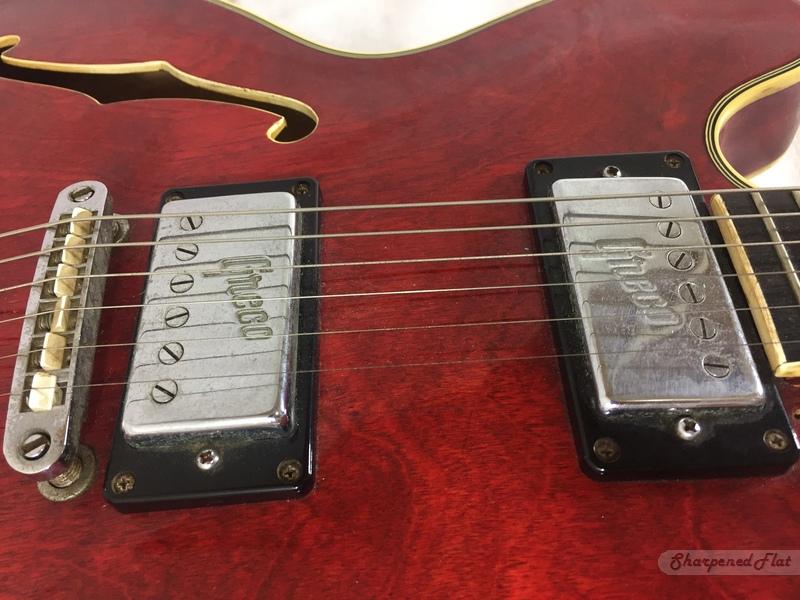 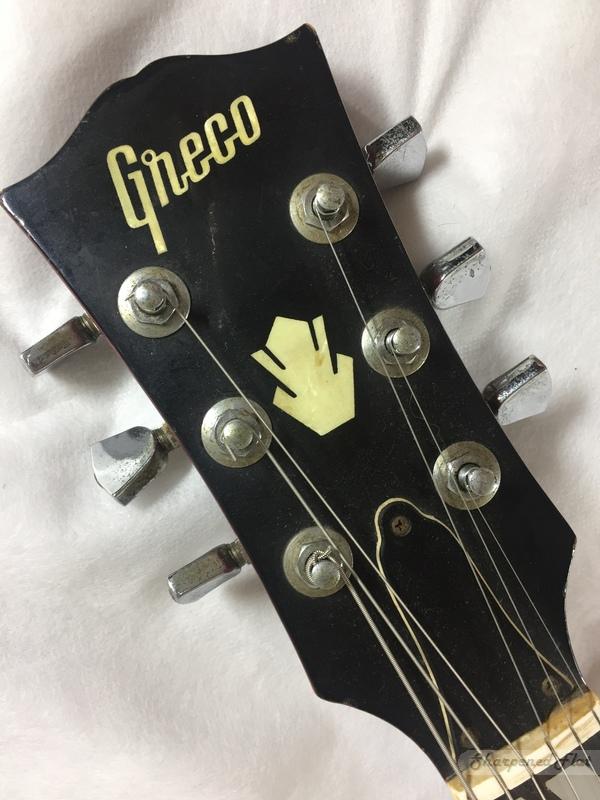 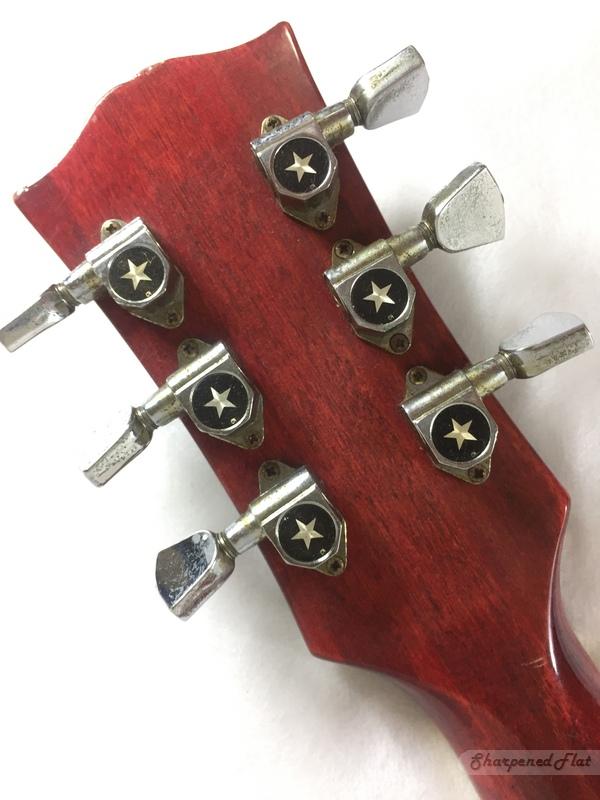 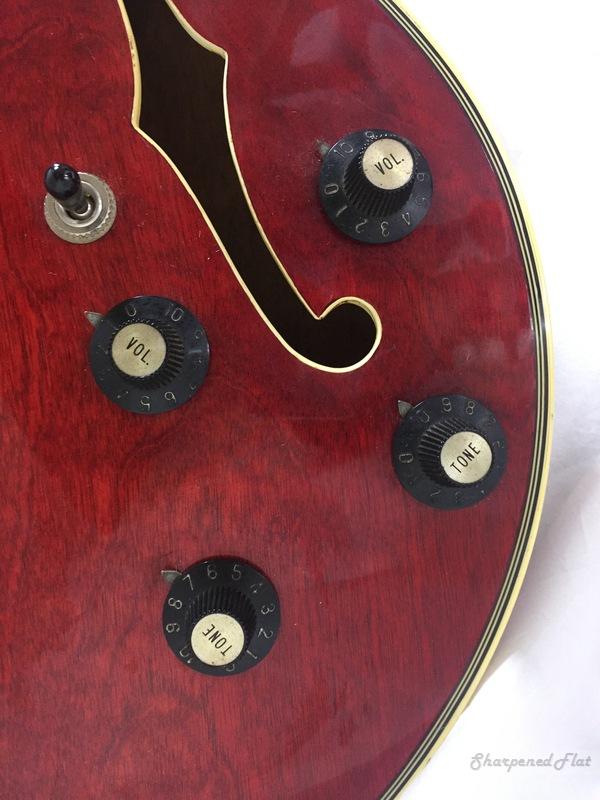 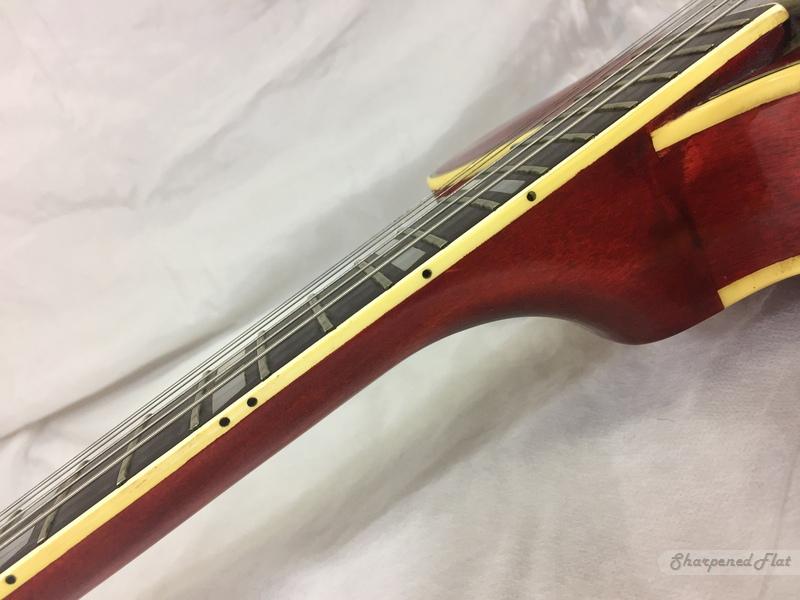 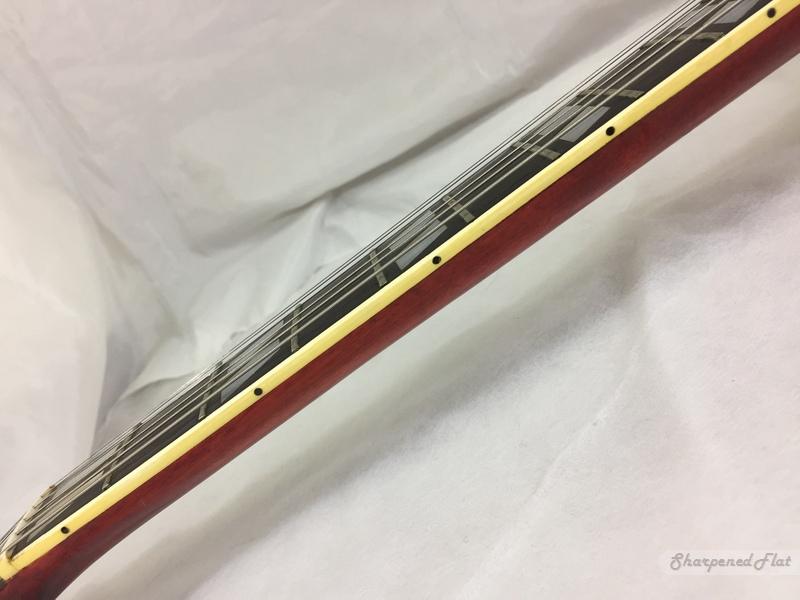 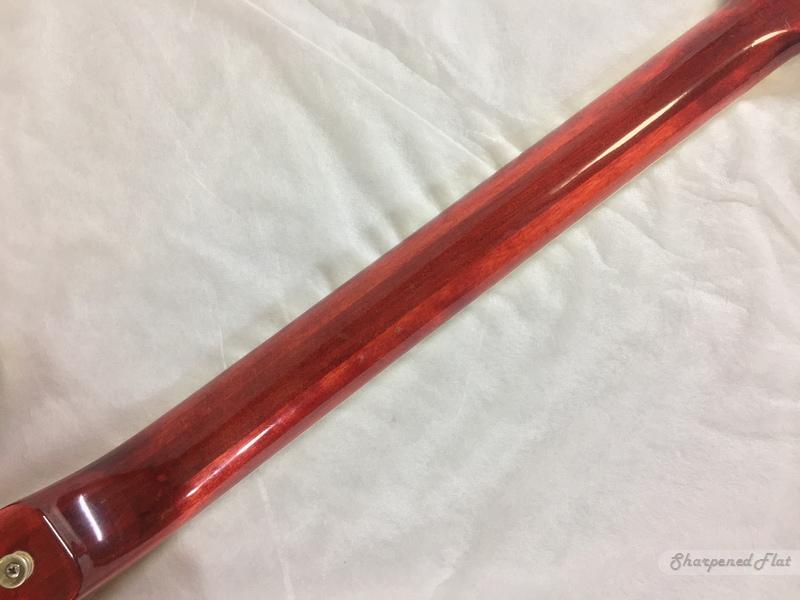 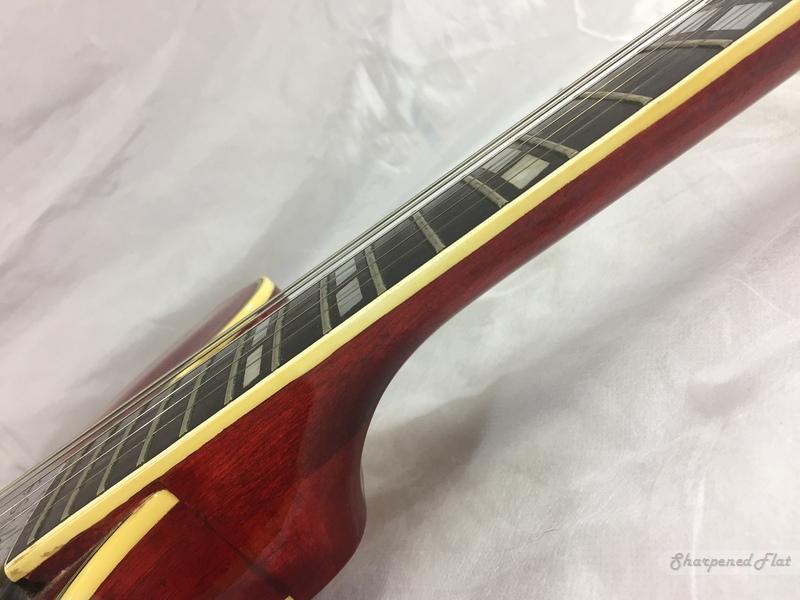 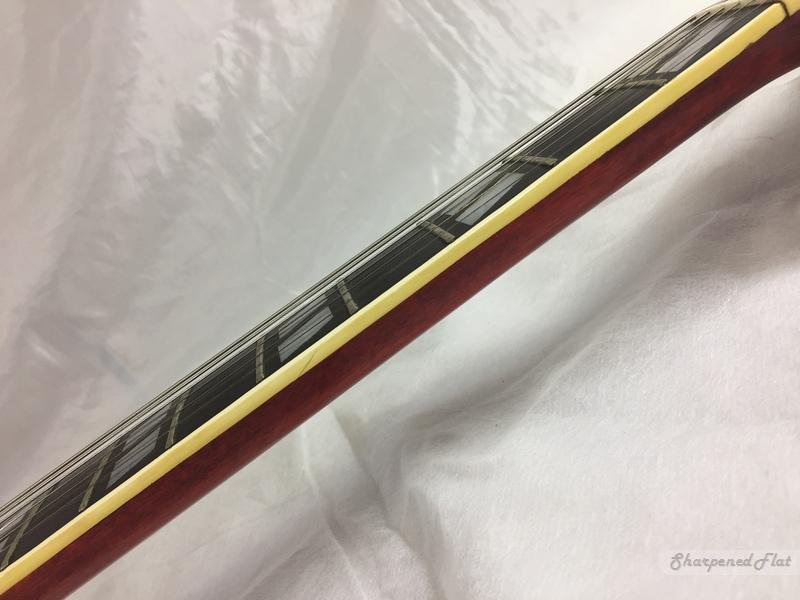 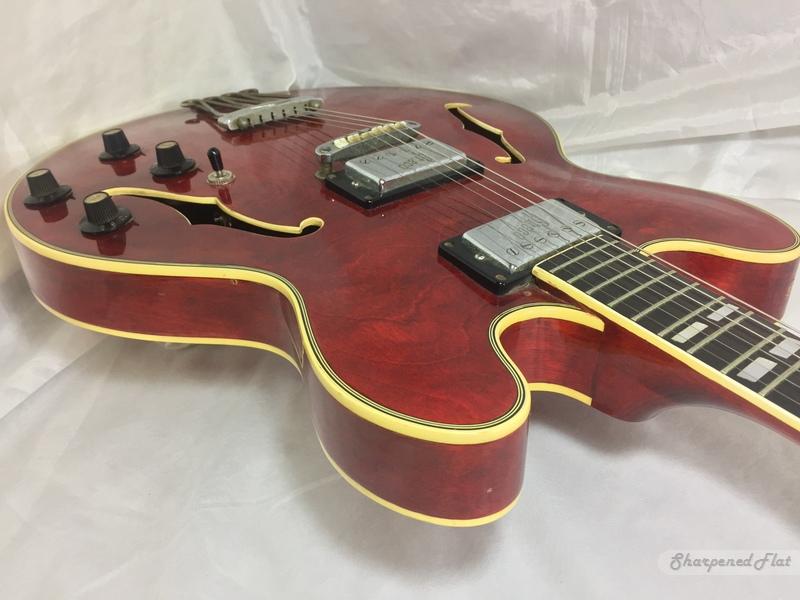 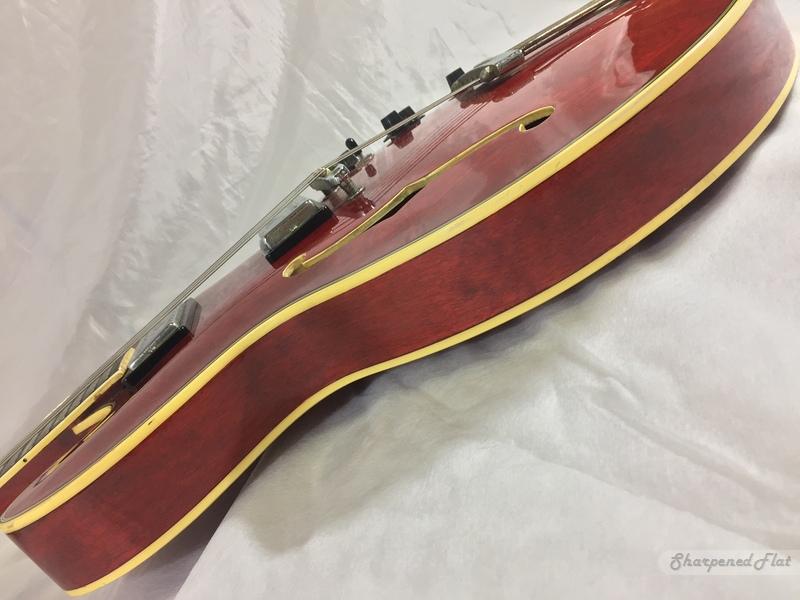 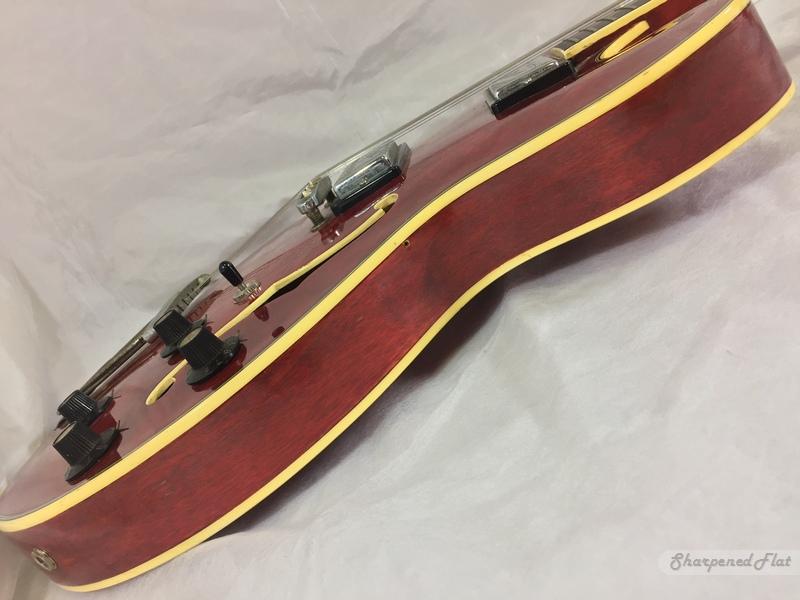 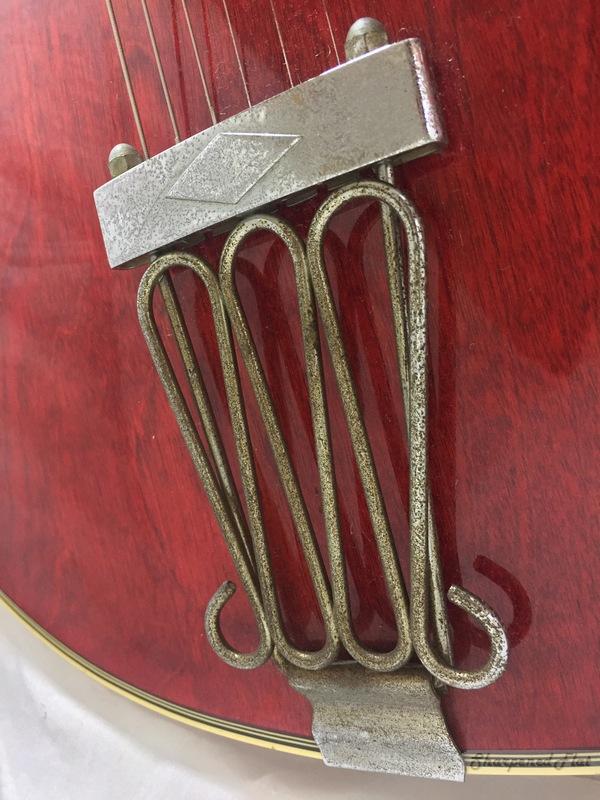 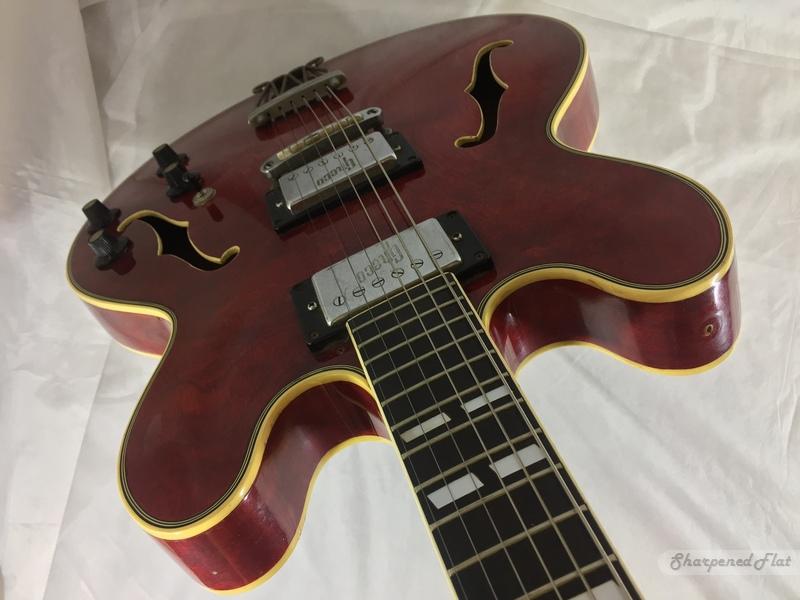 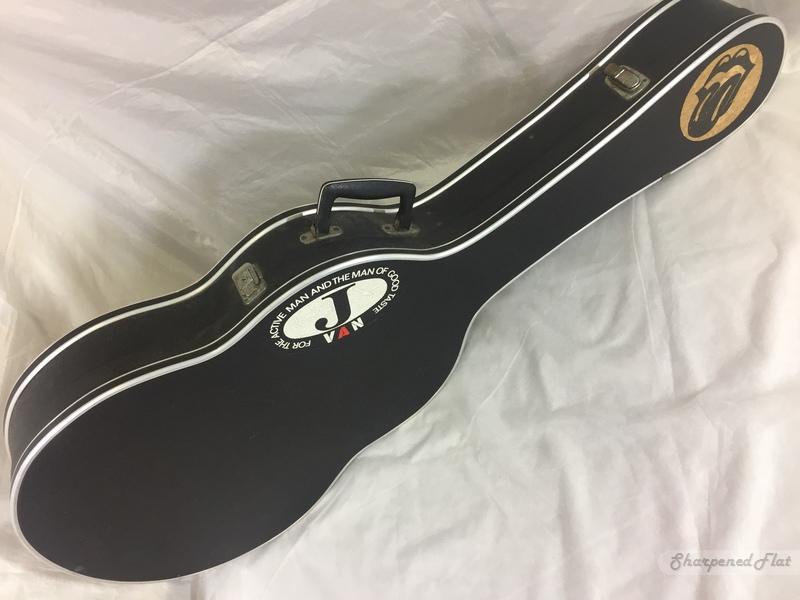 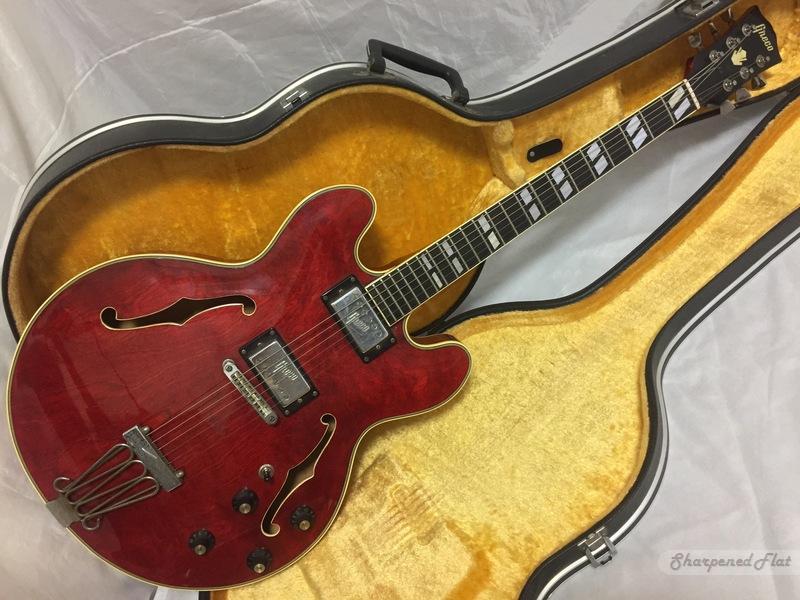 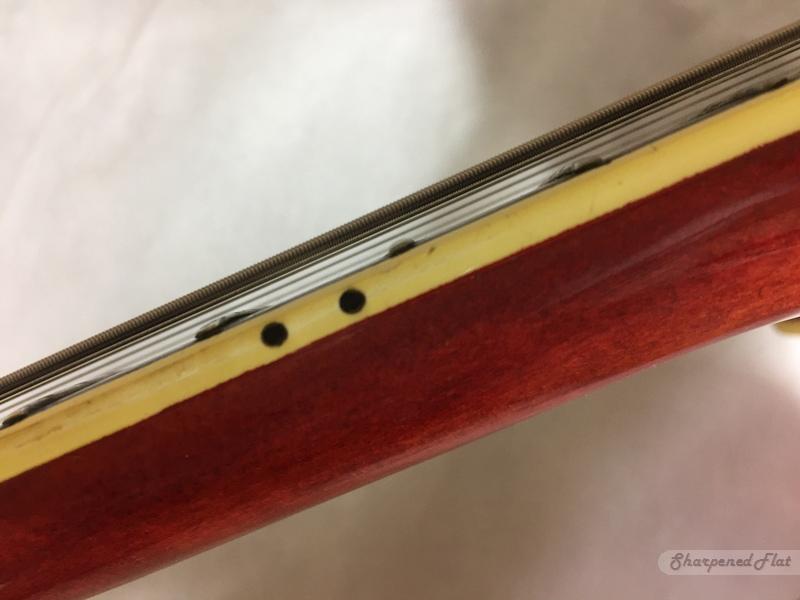 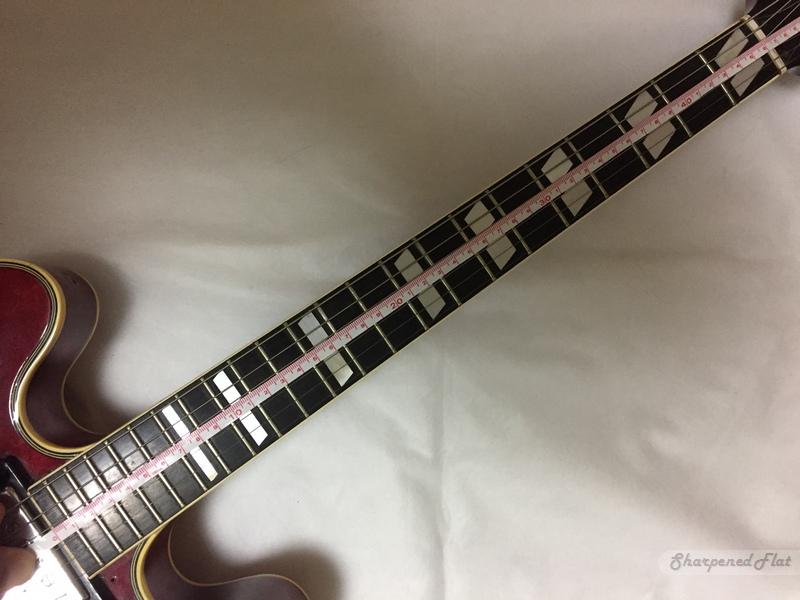