Listen jazz players and collectors, GB10 is in stock now! Among Ibanez's 5 signature hollow bodies including Lee Ritenour(LR10), Joe Pass(JP20), John Scofield(JSM100), and Pat Metheny(PM100), GB series is apparently at the top of the range and there are many features of the guitar suggesting the greatest attention has been paid to the furthest detail. The ideal mix of spruce top + maple body + ebony fretboard adds luxury to the pearl and abalone inlay, which is laid nicely over the fretboard. Beautiful inscription of âGeorge Bensonâ on 21st fret and the supplementary nut in addition to ivoroid one between the 1st fret and headstock set it apart from the other prominent hollow body guitars. A glimpse at the string tuners, specially-designed with half bone/half brass nut, also gives an idea of masterpiece craftsmanship.

Floating pickups is another astonishing feature. Co-designed by George Benson for hollow bodies at higher volumes, floating bridge pickups eliminate feedback and play warm, well rounded output. You may easily lift up/down by single screwing from the top of the pick guard. This also gets rid of the pickup rings, making the pickups stand out and the gold hardware shinier.

Speaking of the condition of this guitar, overall good maintenance has been done for 34 years, except the outer binding of the pickguard being taken off. I trimmed the remaining body of the pickguard instead, so that it doesn't hurt your palm at all while you are playing. Other minor damages include one of the tone knob rubber missing, lacquer wear on the headstock top, and binding wear around the body / neck.
Neck is straight. Still rooms for adjusting the trust rod (if you ever need). Frets were leveled once previously. Currently about 70% left.
To save the shipping fee, this guitar is shipped with soft gig bag.

Neck is straight. Still rooms for adjusting the trust rod (if you ever need). Frets were leveled once previously. Currently about 70% left.
To save the shipping fee, this guitar is shipped with soft gig bag. 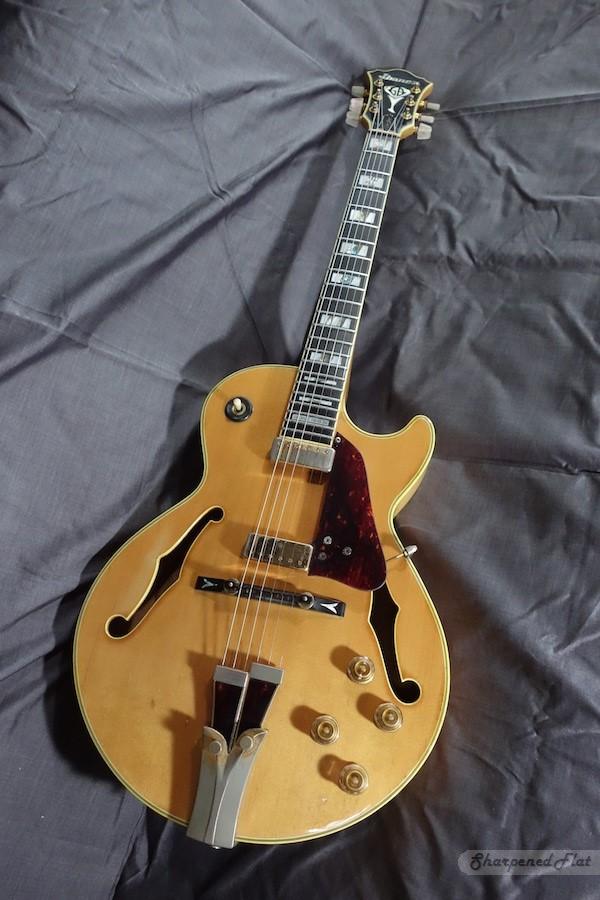 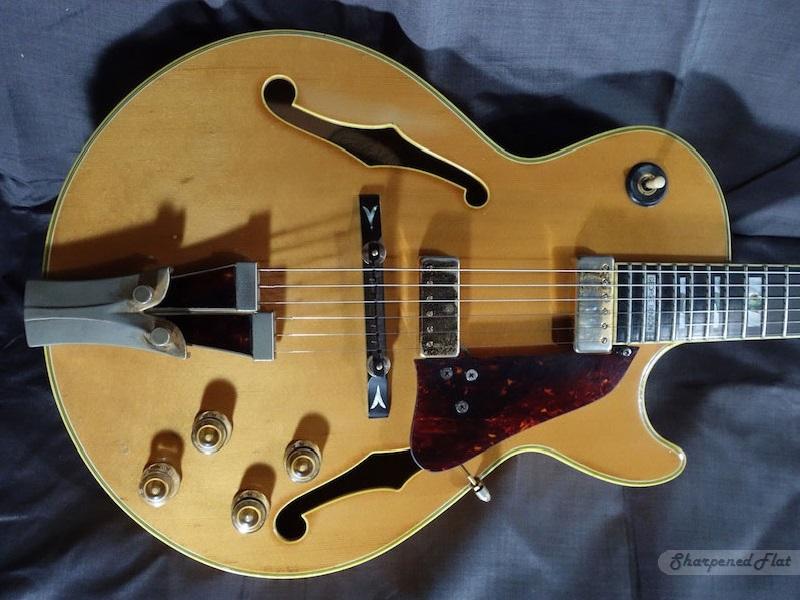 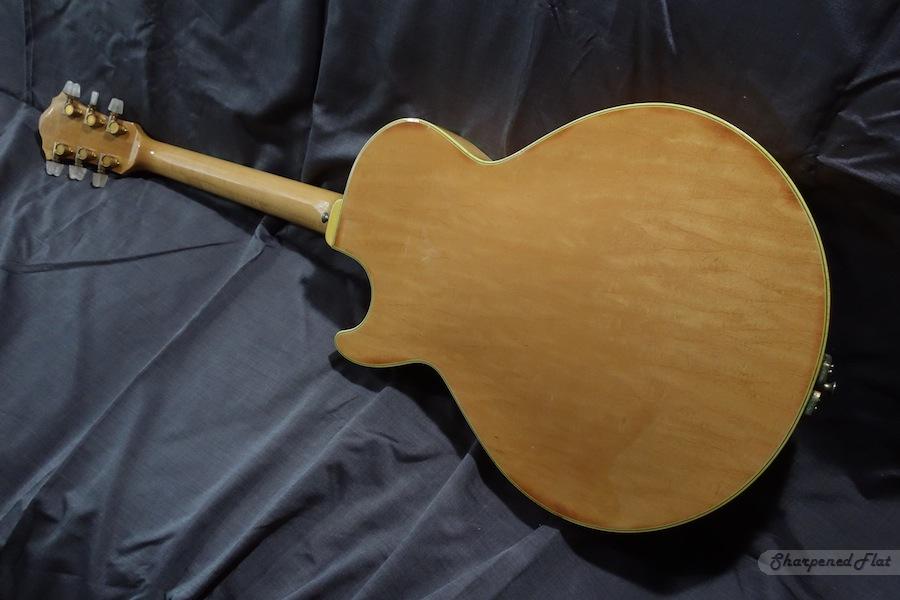 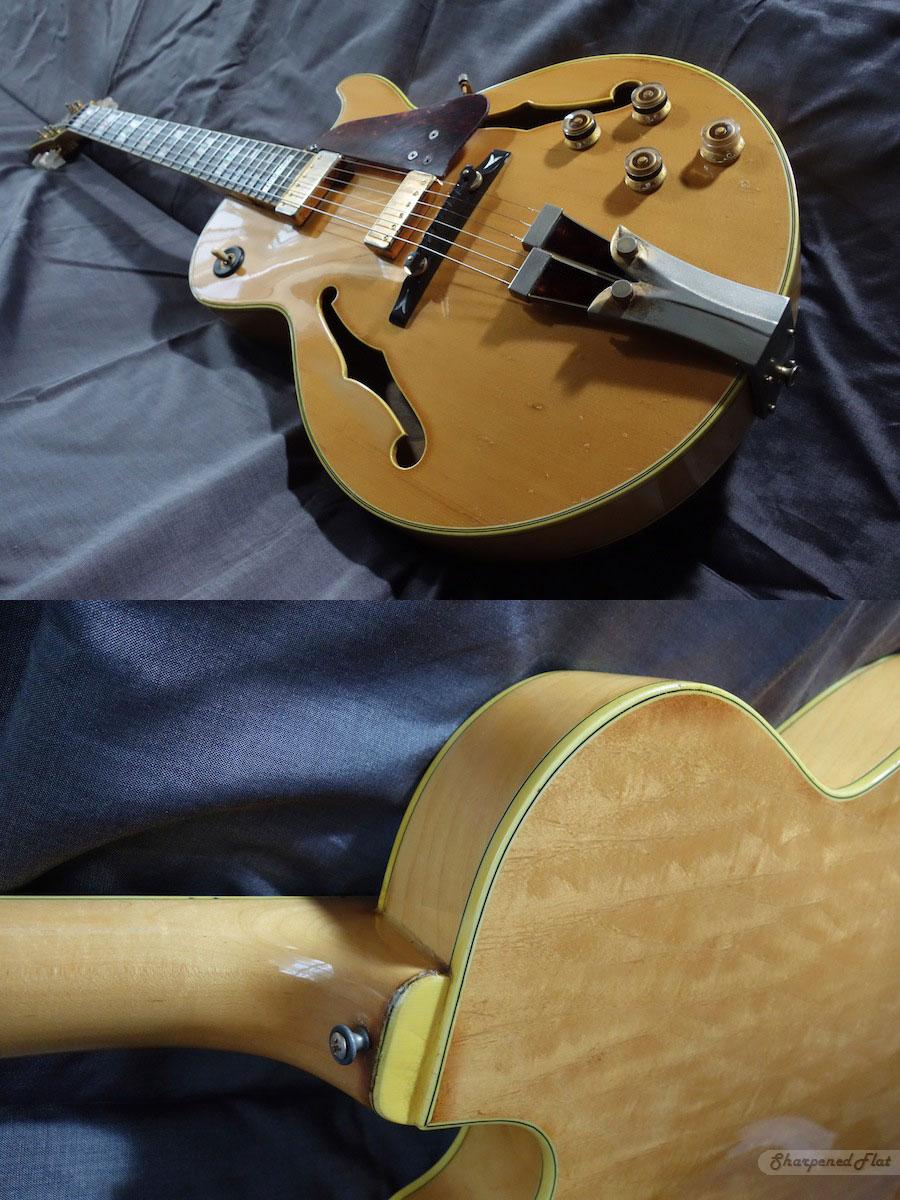 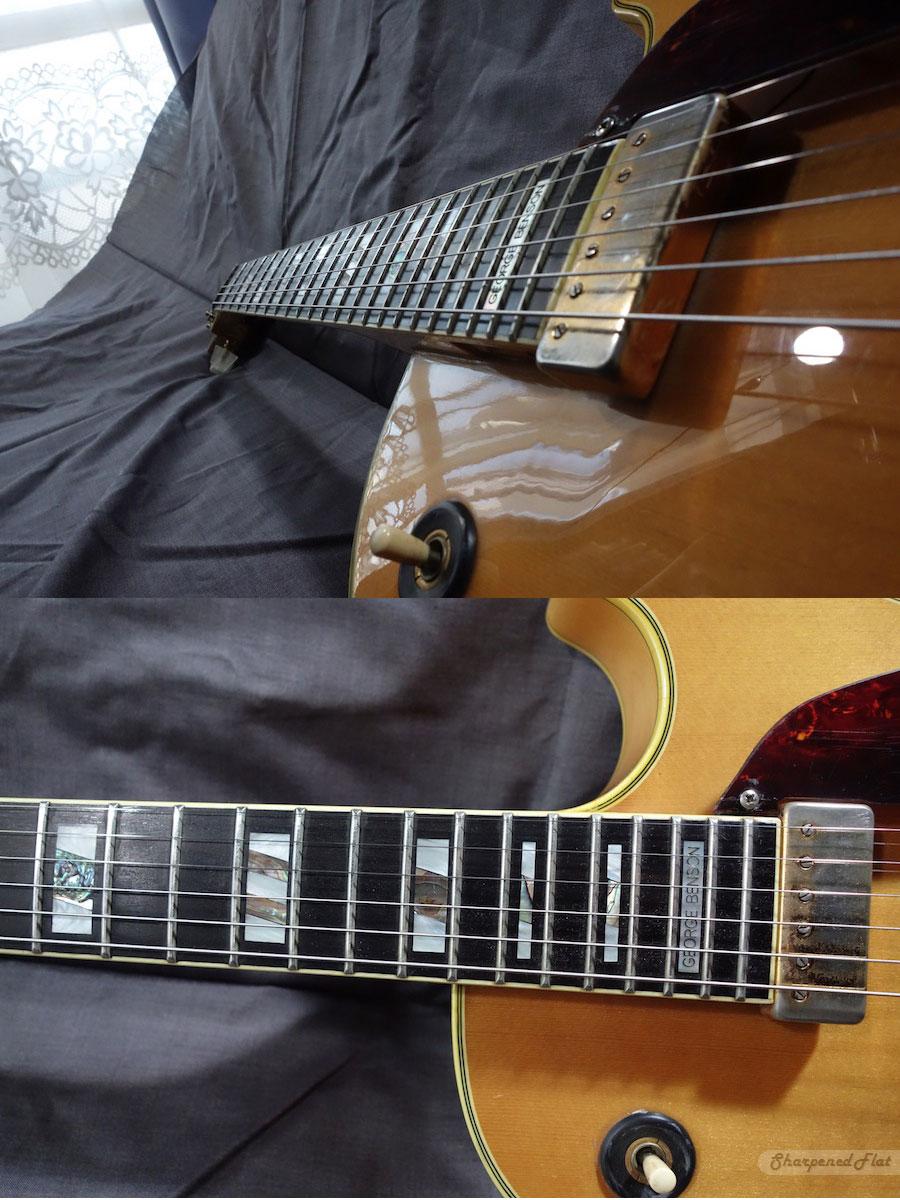 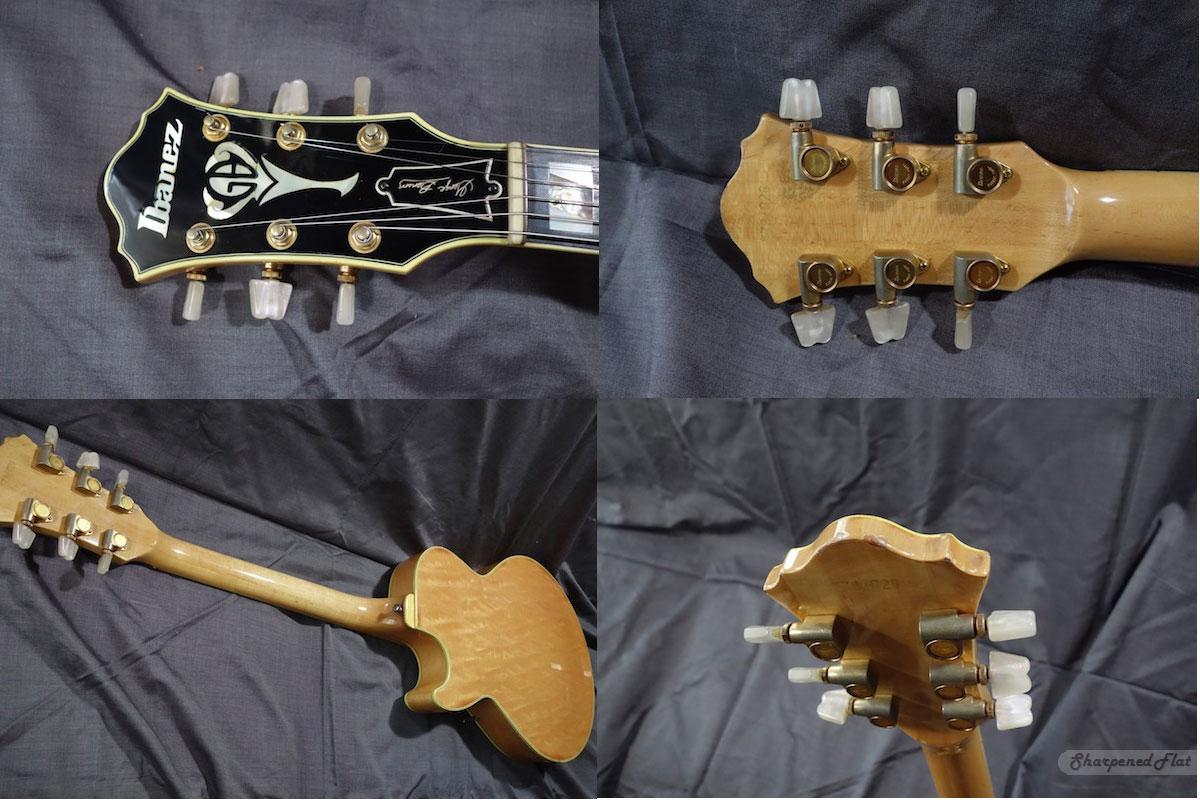 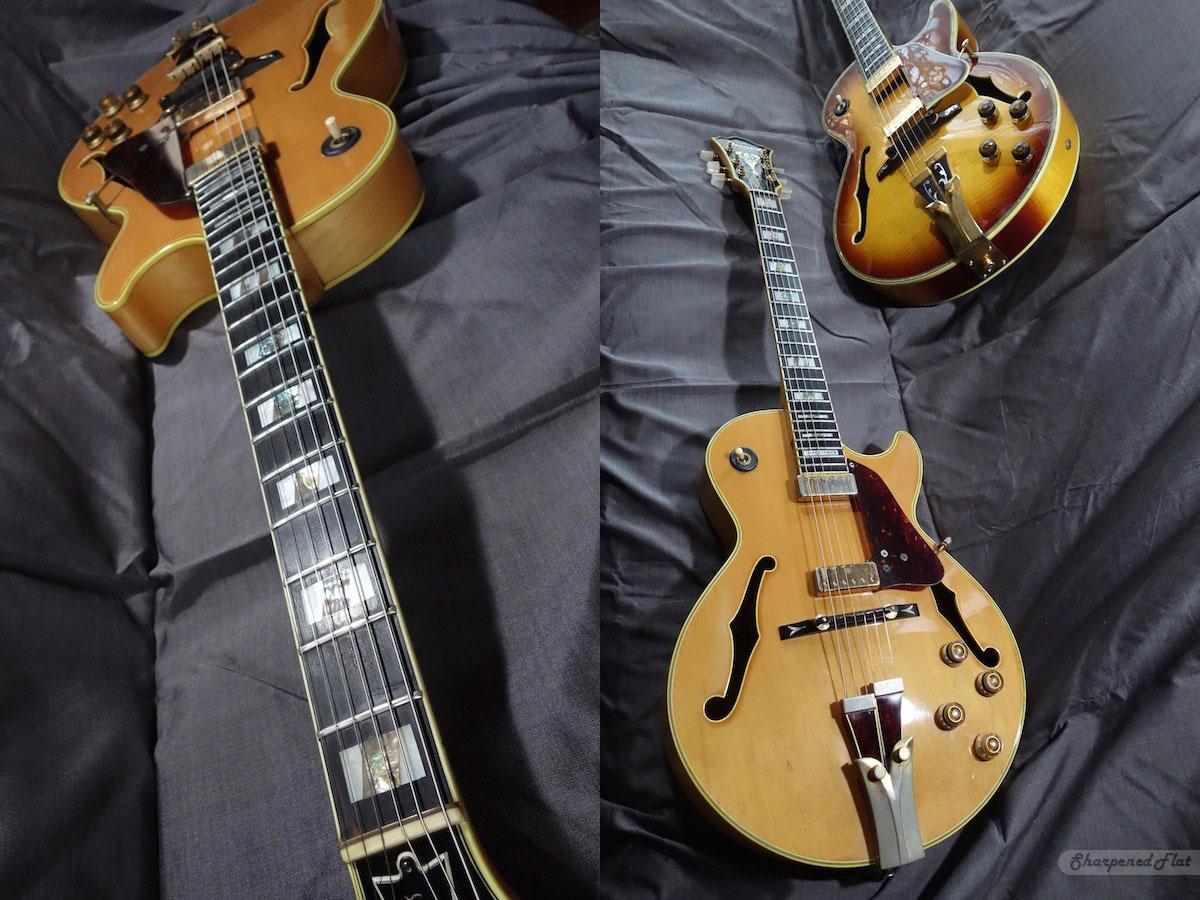 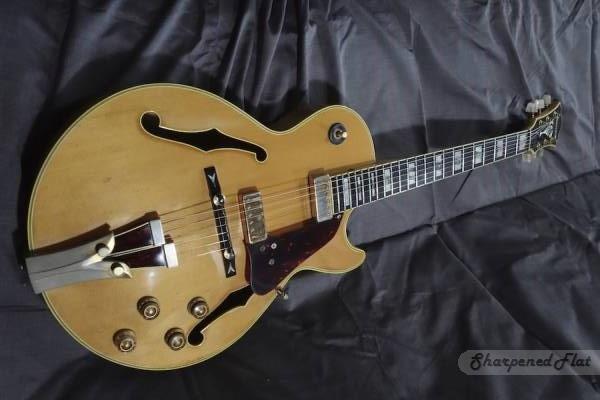 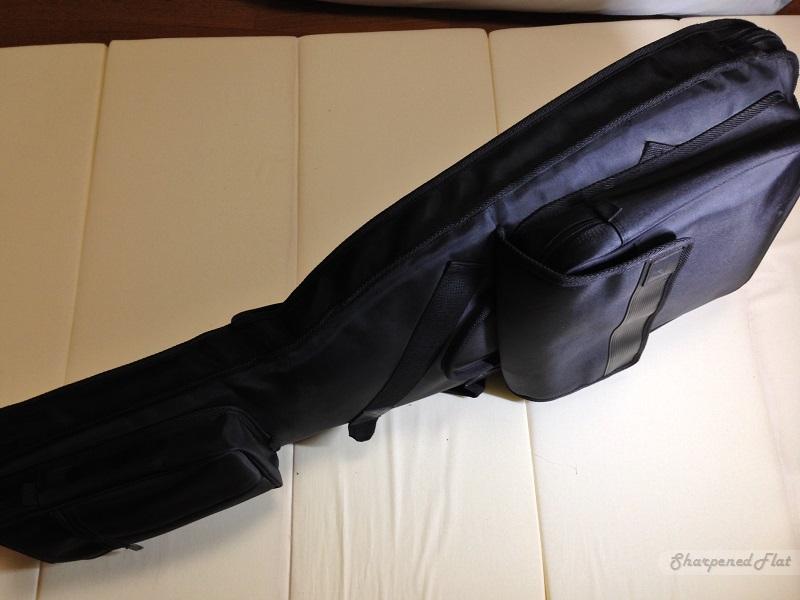 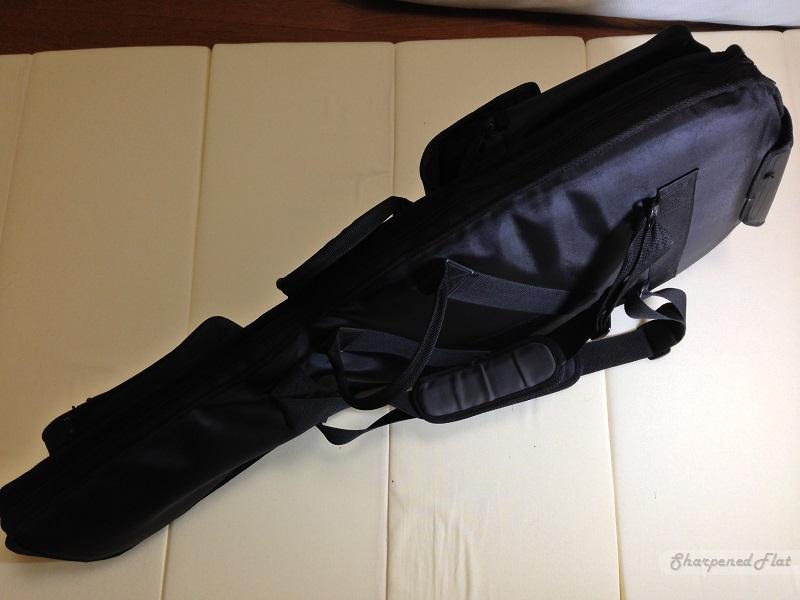 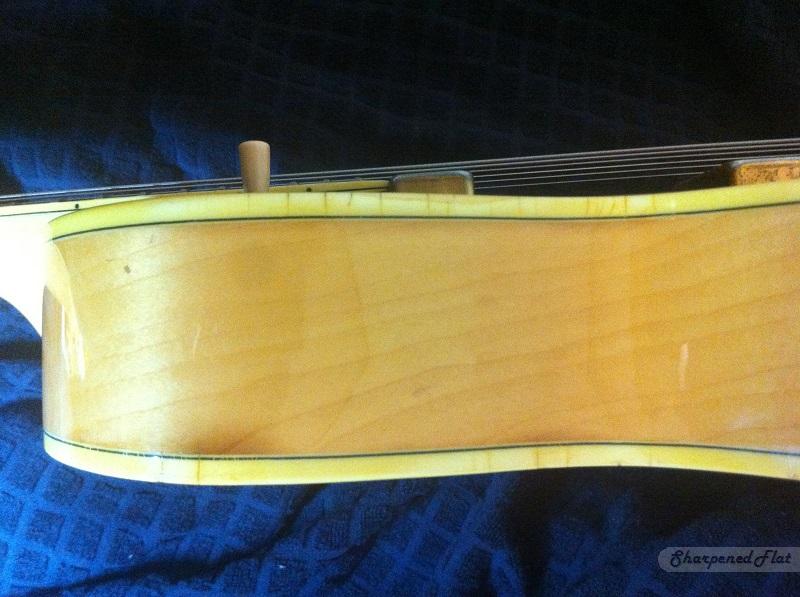 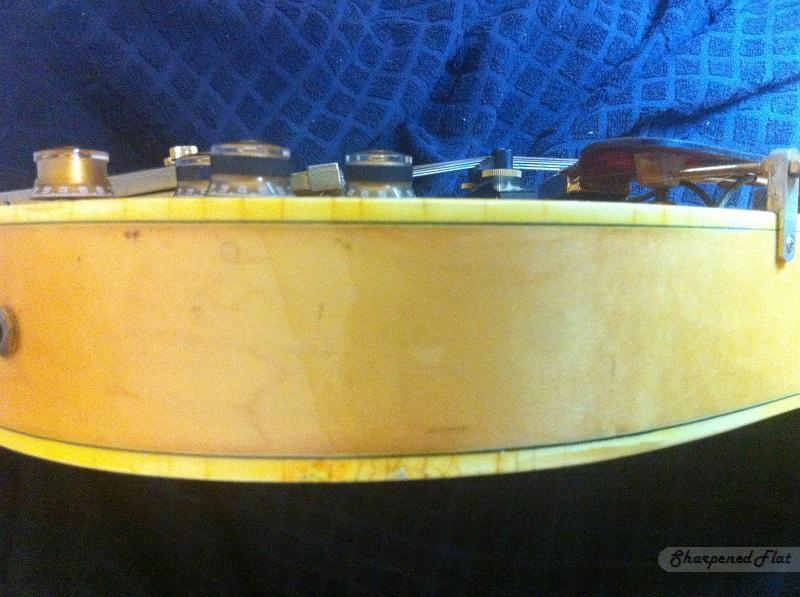 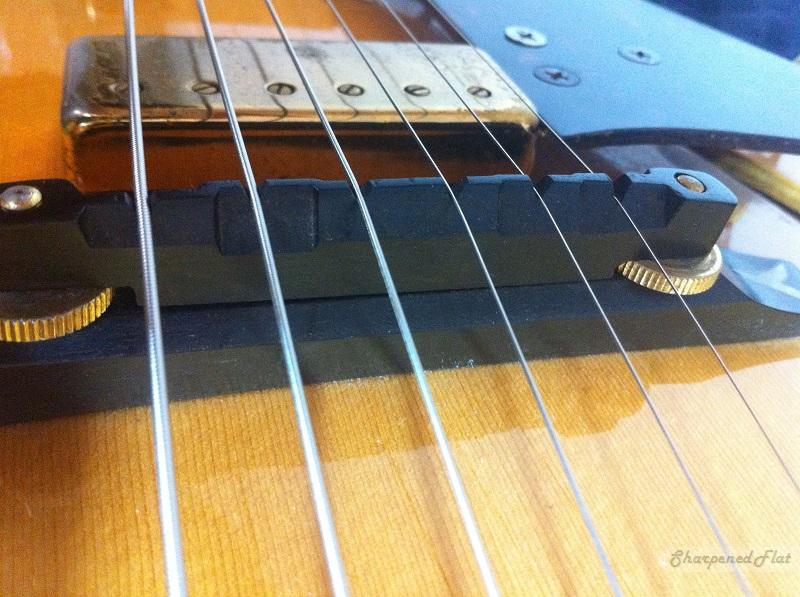 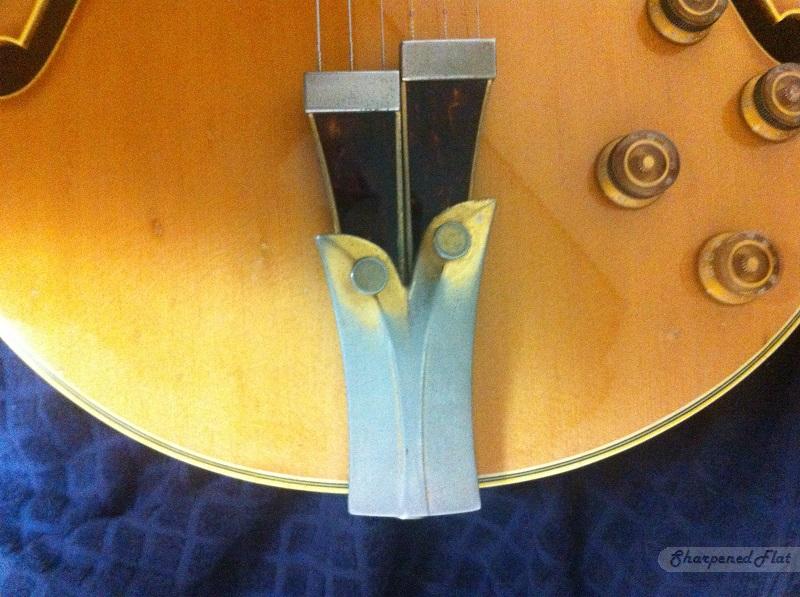 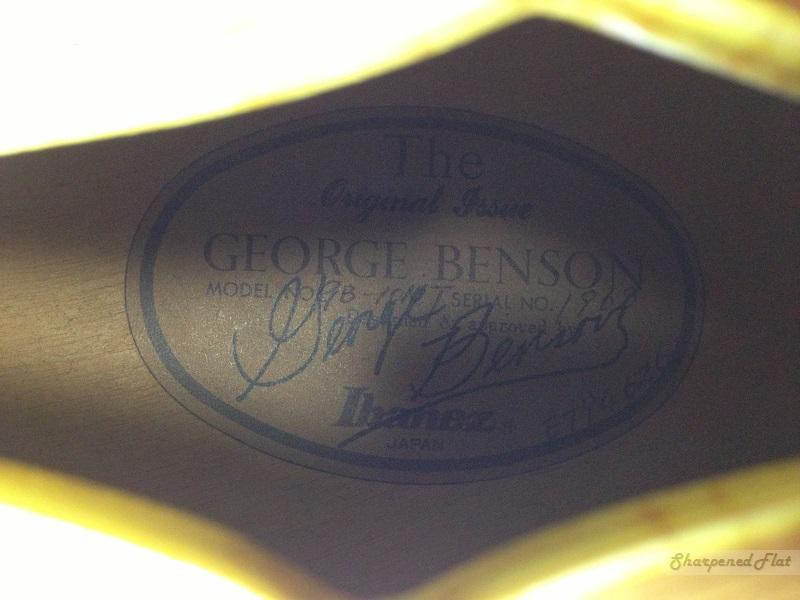 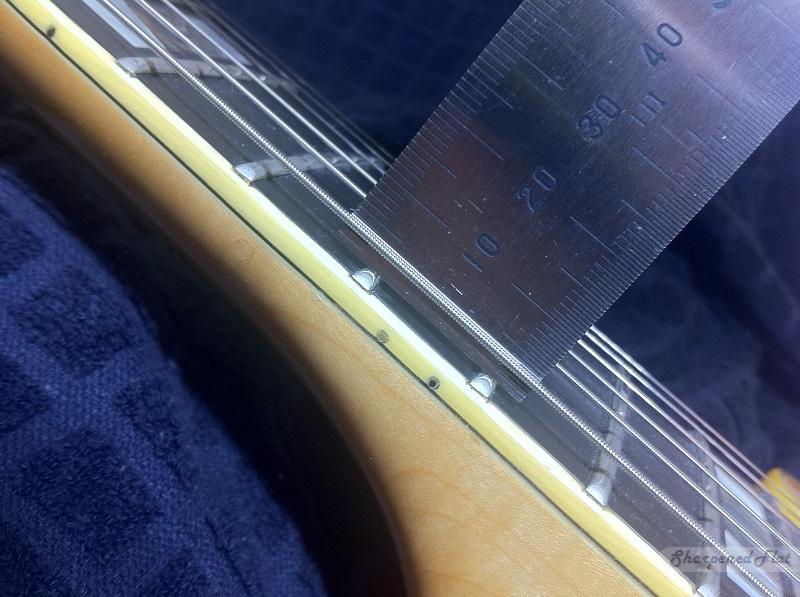 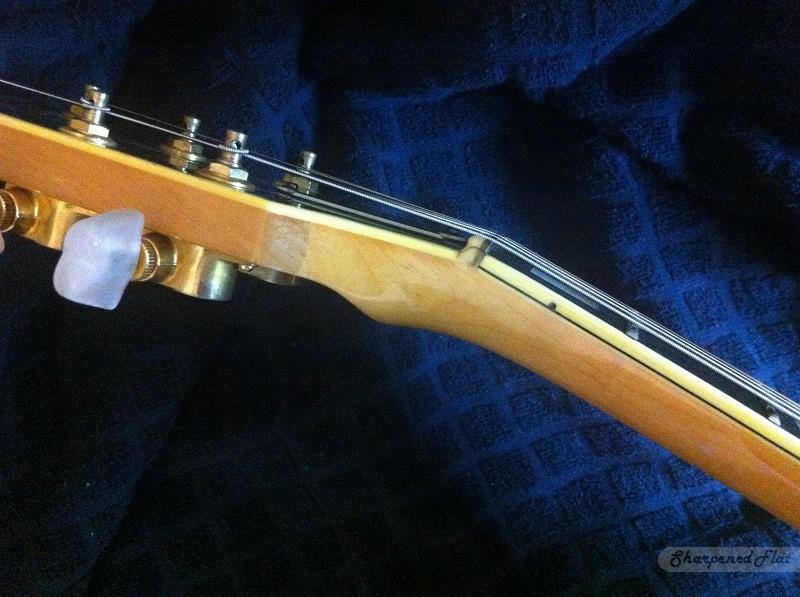 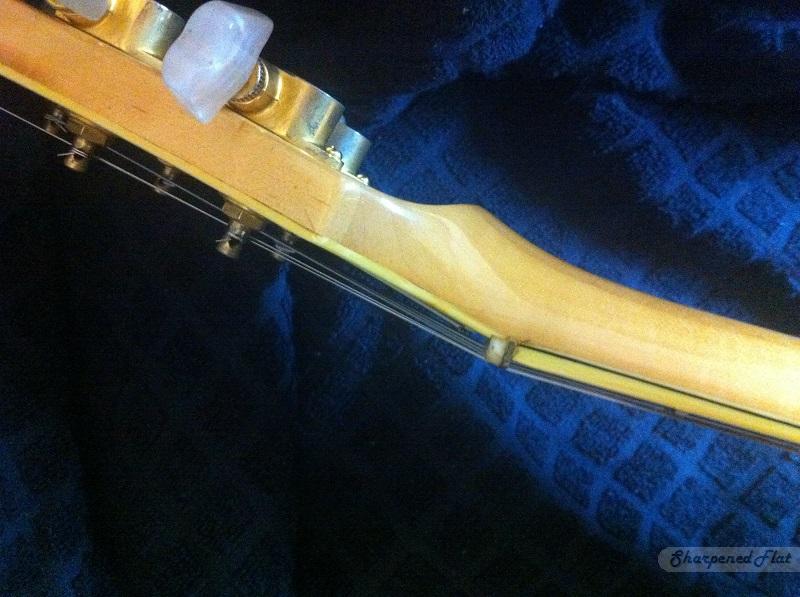