A very fine vintage found, here I am sharing my delight. Showcased is Antique Stain Japan-made SA-2000S by Yamaha!

The last letter 'S' in SA-2000S stands for Solid, to highlight the type of build. The carved solid spruce was used on body top, whereas SA-2000 (without S) had pressed multi ply of birch timber. SA-2000S' spruce top also distinguishes itself from the maple top of SA-2000.

Another feature that most don't notice is the tone knobs. When on 10 they're bypassing the circuit for maximum brightness, while turning them to 9 or below works as normal tone controls. A cool feature if you need a more biting tone!

Looking through the detailed photos below, you may easily find the guitar staying intact over 4 decades with supreme maintenance done. Hardly worn frets and all parts being original even including the original hardshell case would surely tantalize you. Another benefit - the fogginess over the body which is commonly found among Yamaha guitars, does not apply to this absolute beauty. I canât give any better marks on this hidden treasure!
Trivia - interestingly, the same serial number is also found on 1979 SA-1200S. I called the Yamaha guitar support center and it was told there are some cases where different models of Yamaha guitars have same serial numbers. 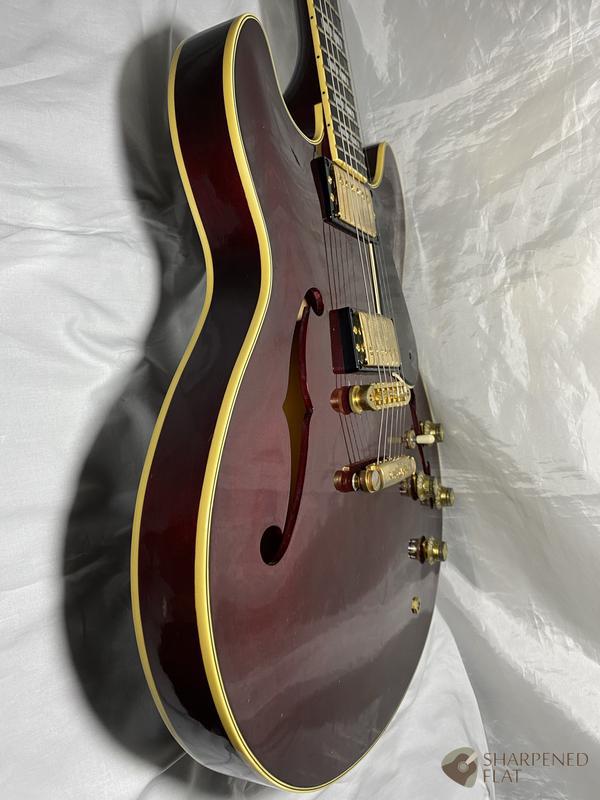 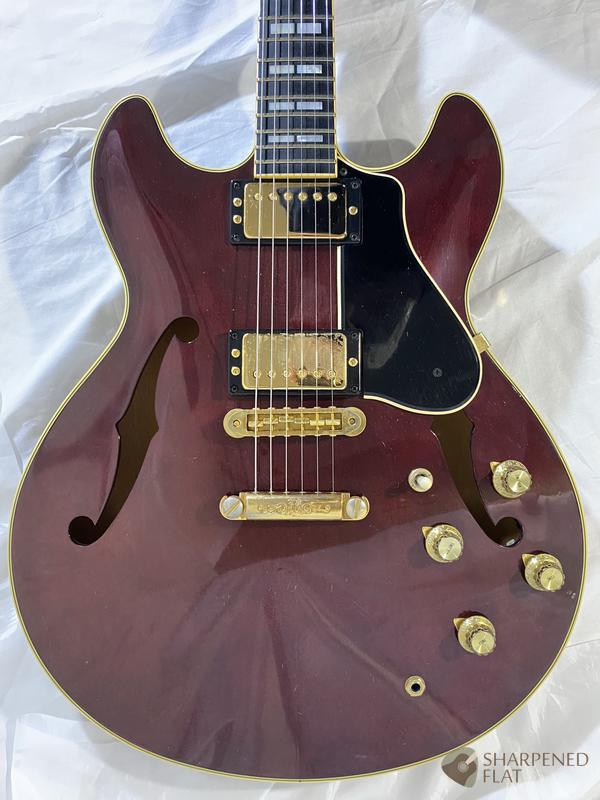 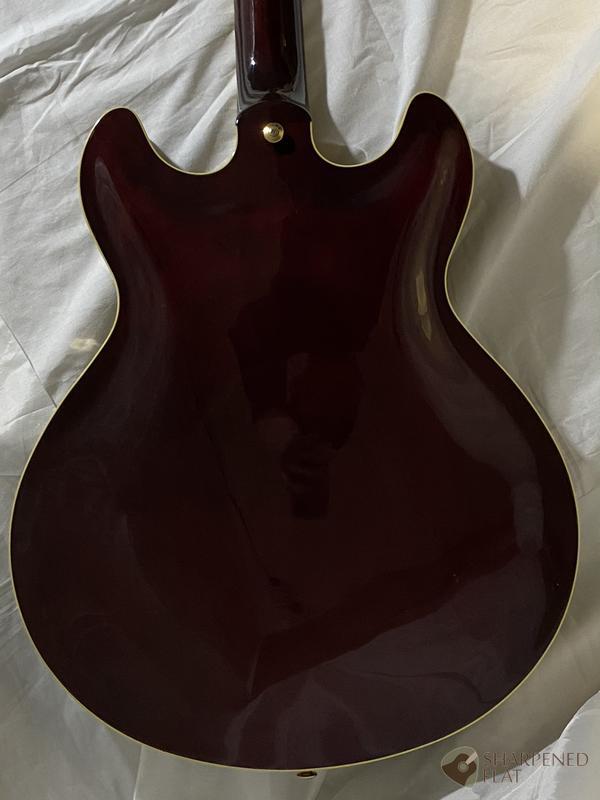 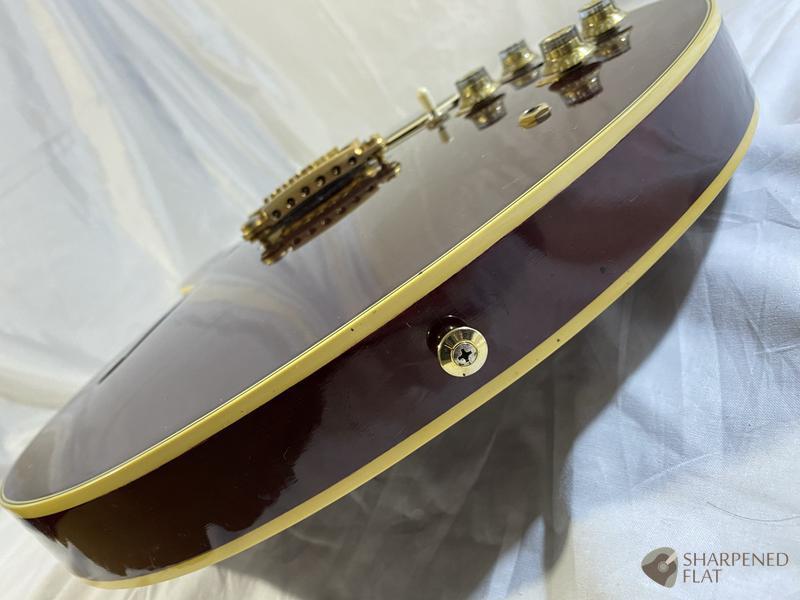 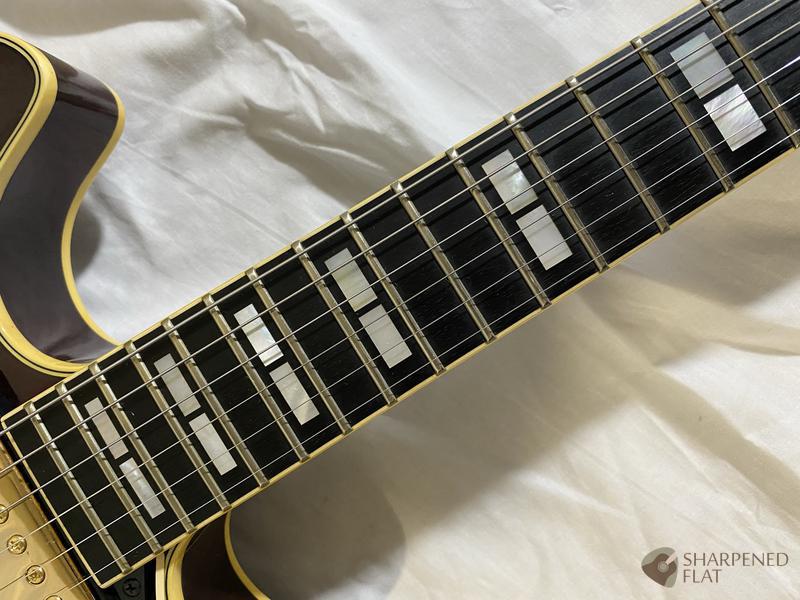 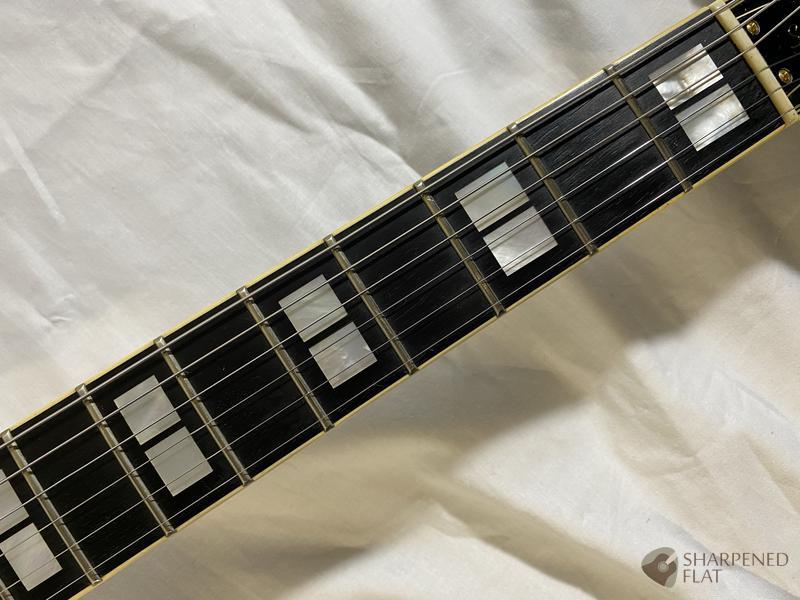 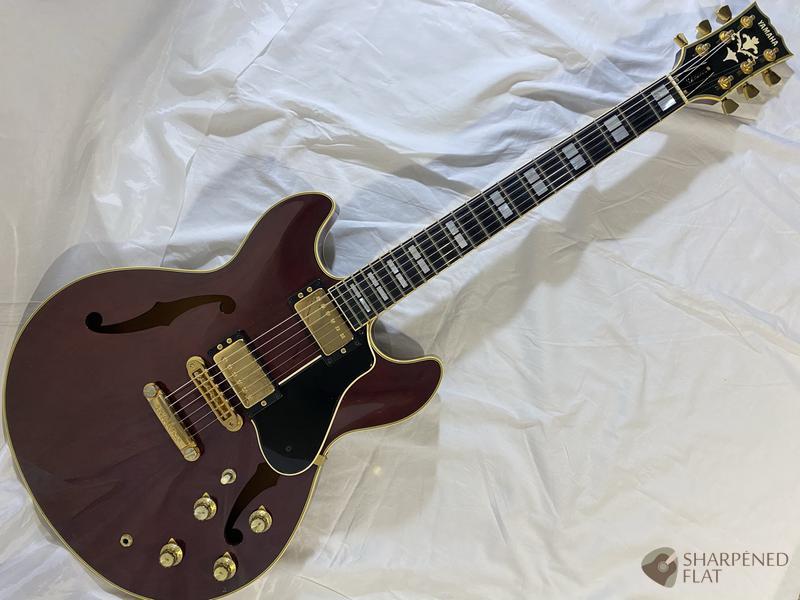 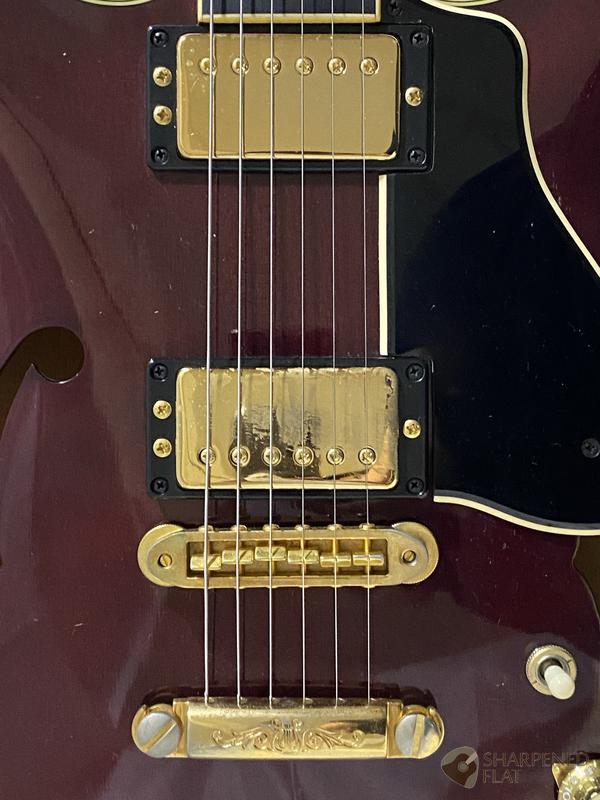 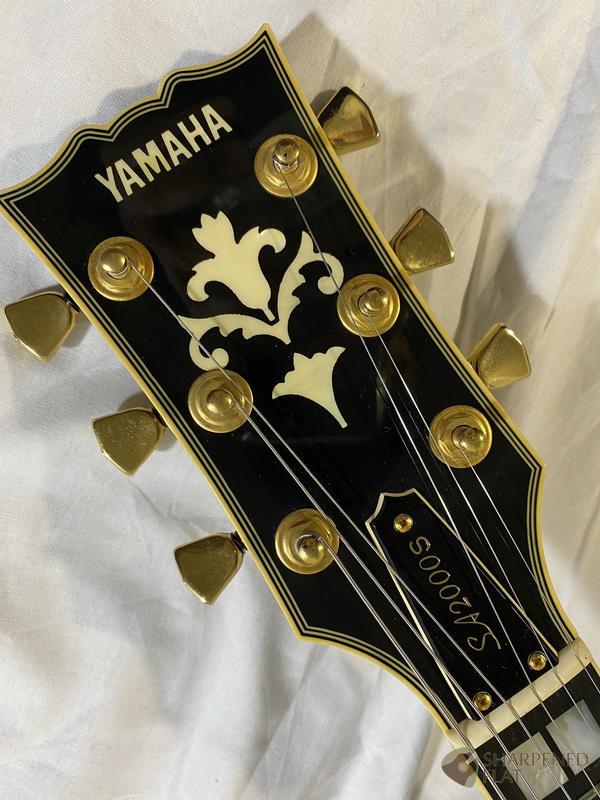 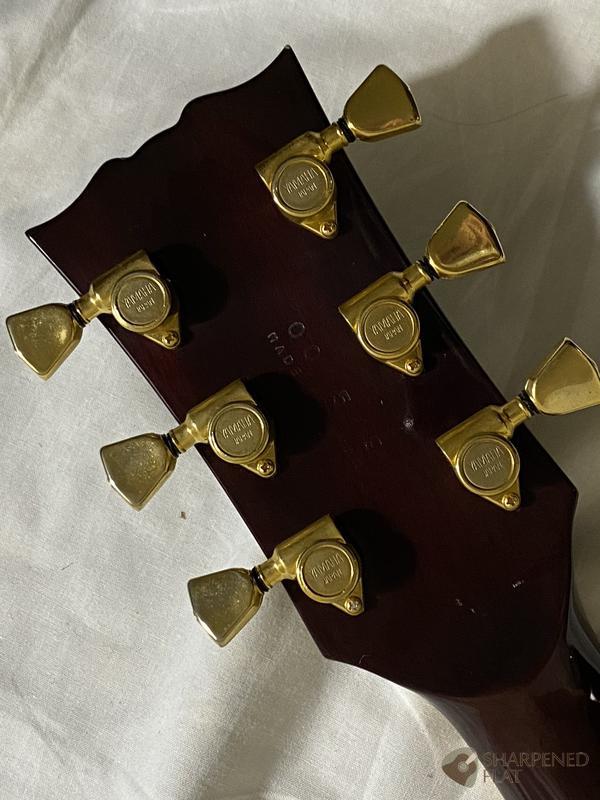 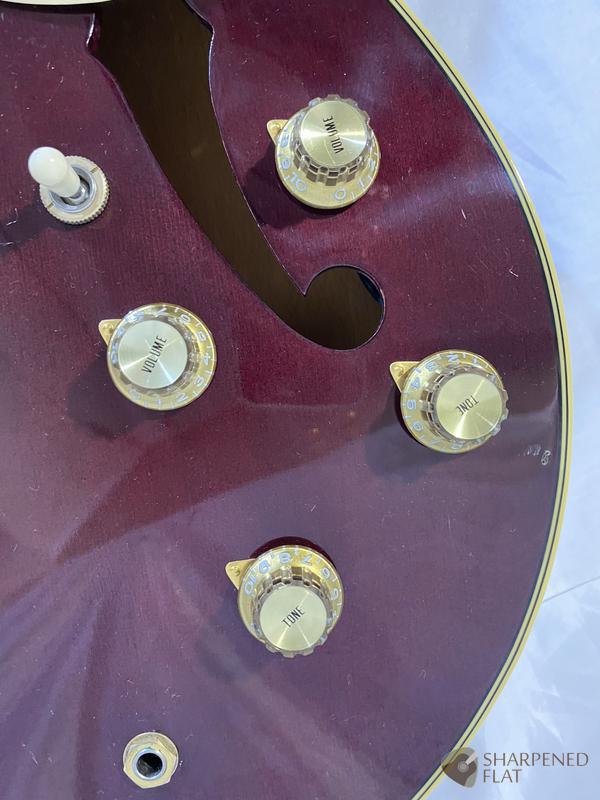 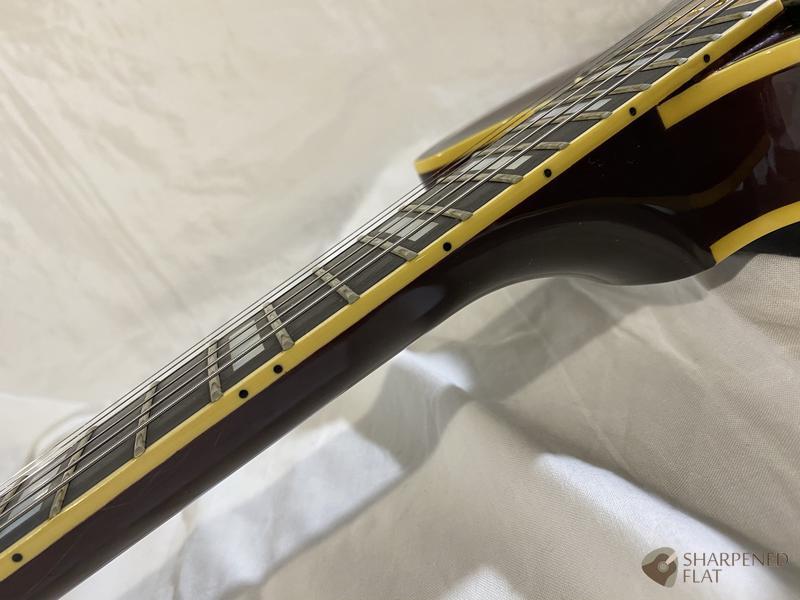 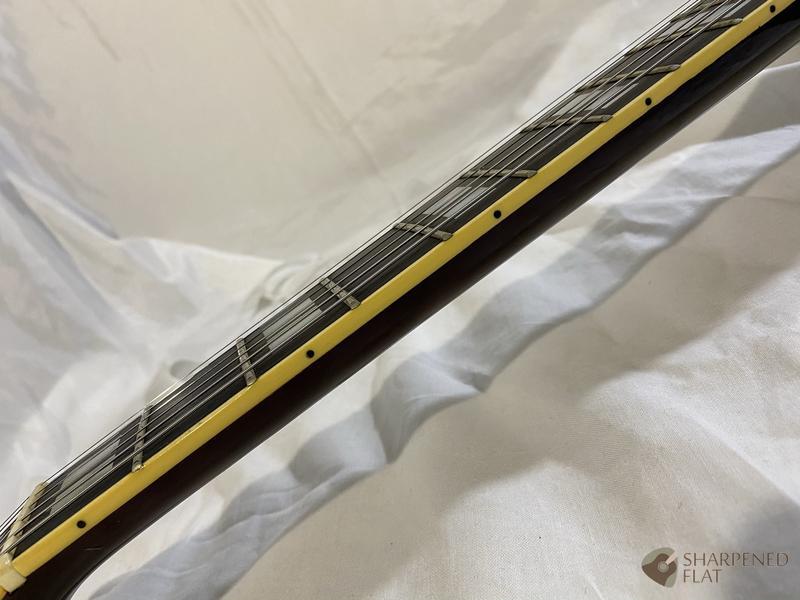 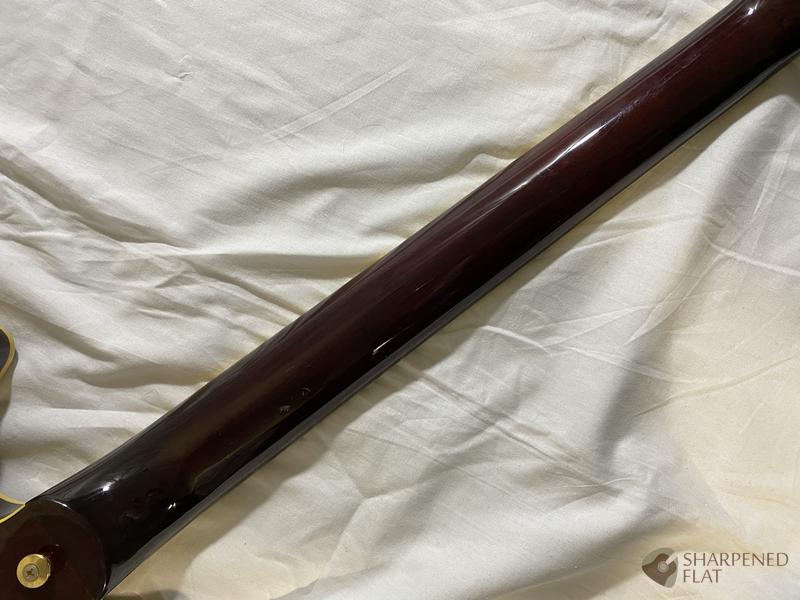 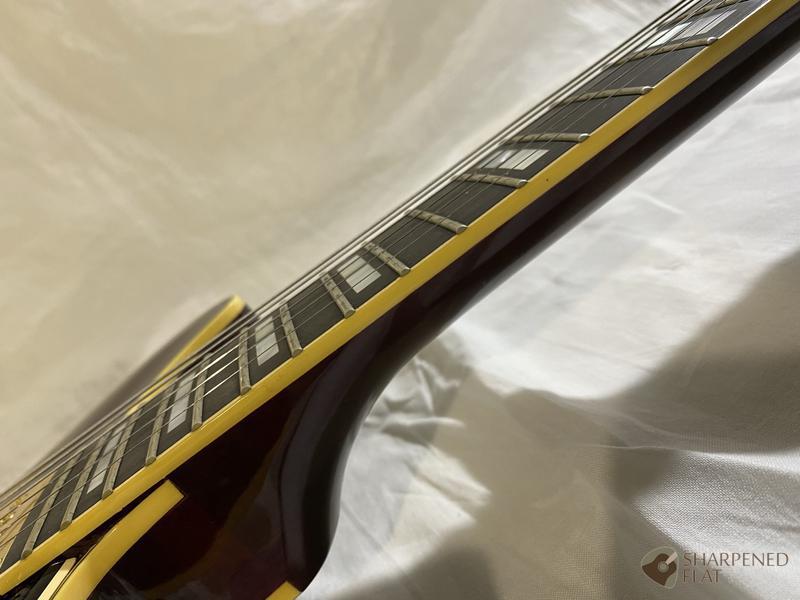 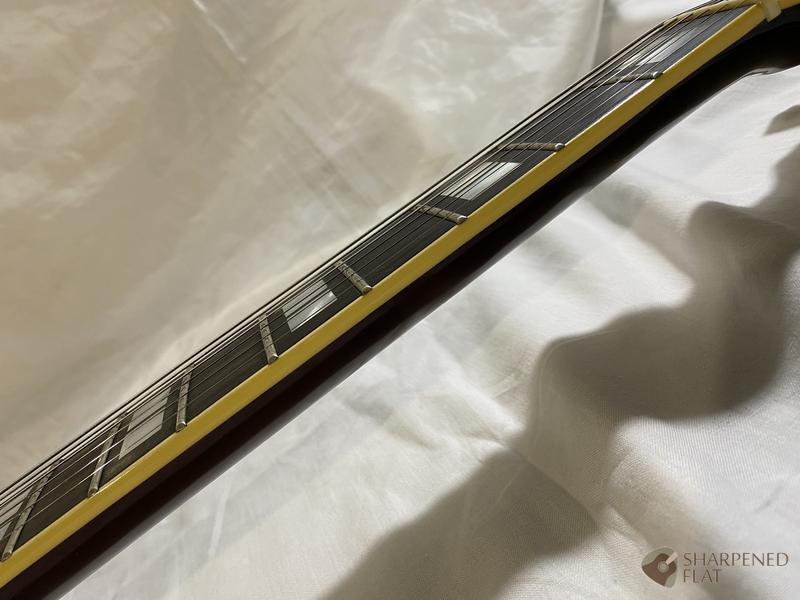 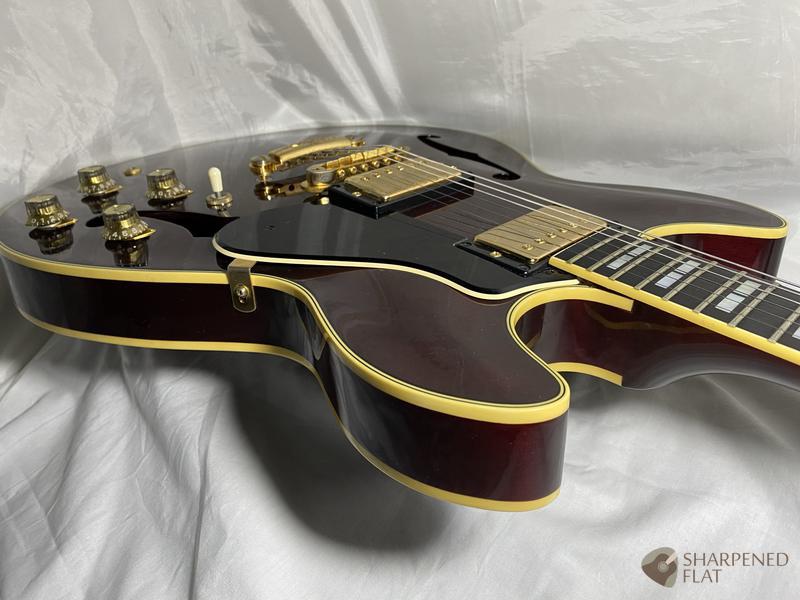 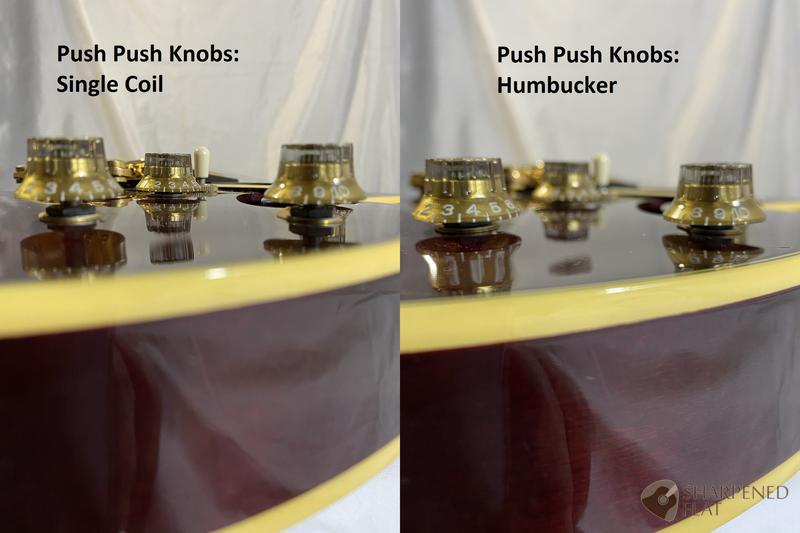 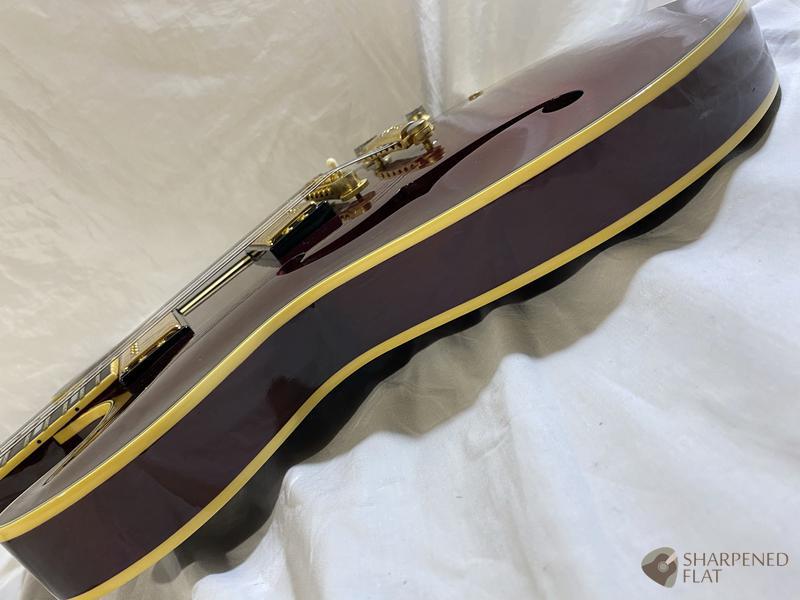 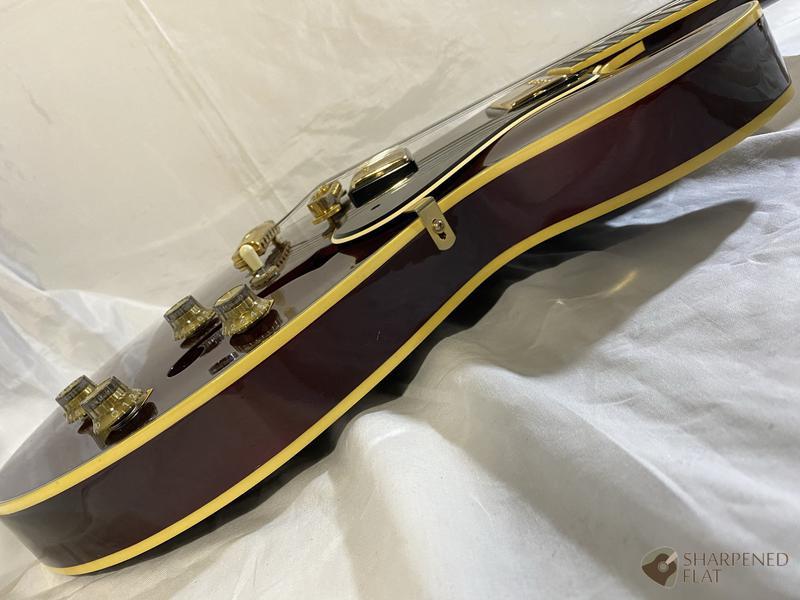 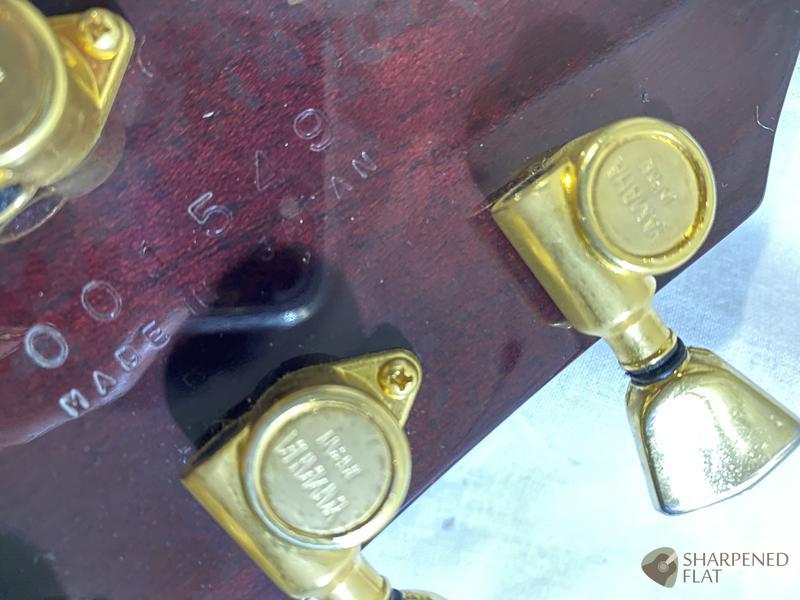 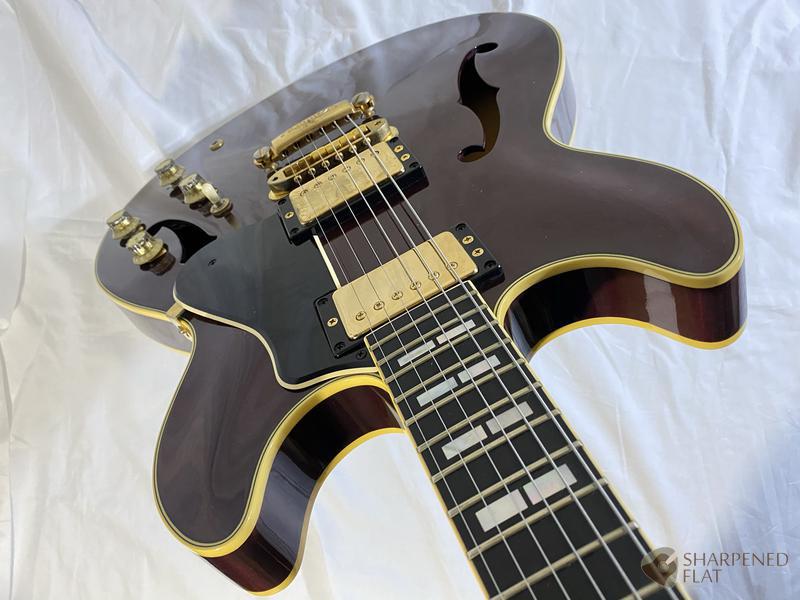 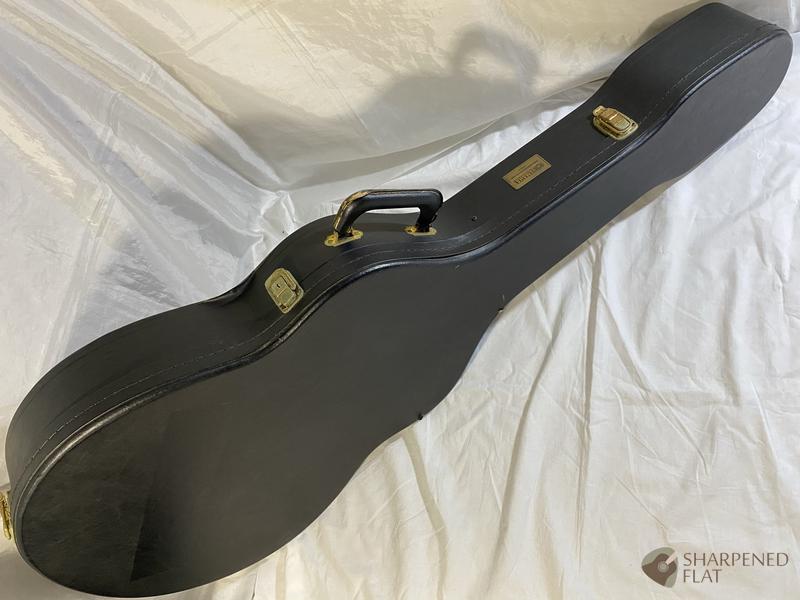 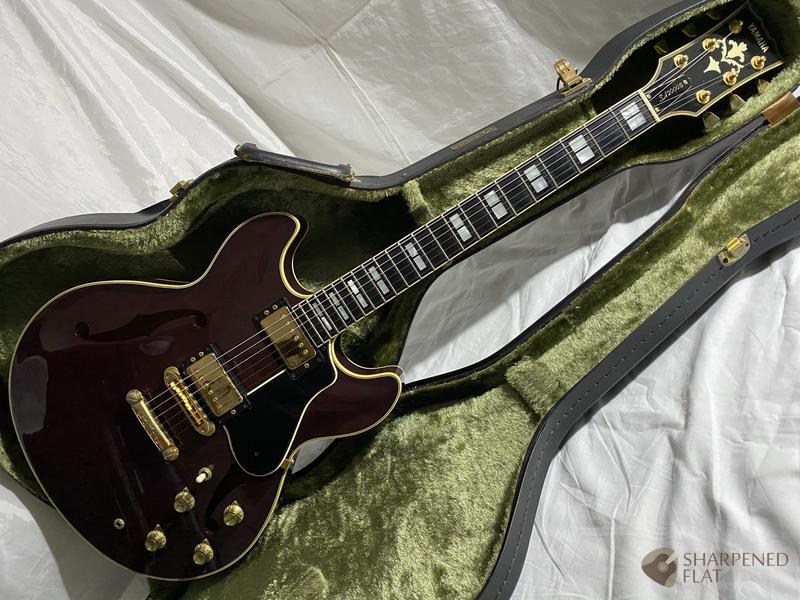