This is an earlier production as the tone knobs doesn't have toggle feature (switching between single coil and humbucker).

Dating this guitar was by verifying the date inscribed in the pickup, which says 56.8.10 in Japanese Showa calendar. Emperor Showa's era has begun in 1925, so 56 years after 1925 results in 1981. The guitar was made in Japan not to mention.
This amazing guitar is currently reserved for an European buyer.

This amazing guitar is currently reserved for an European buyer. 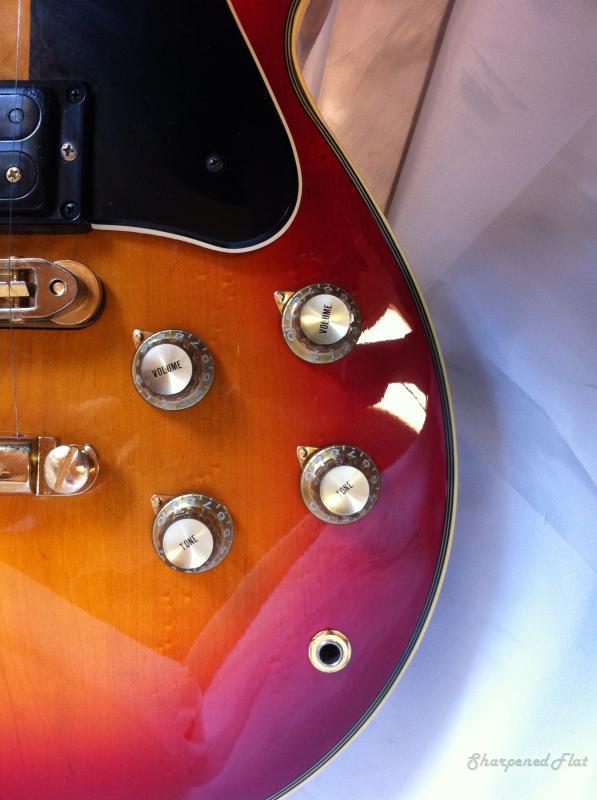 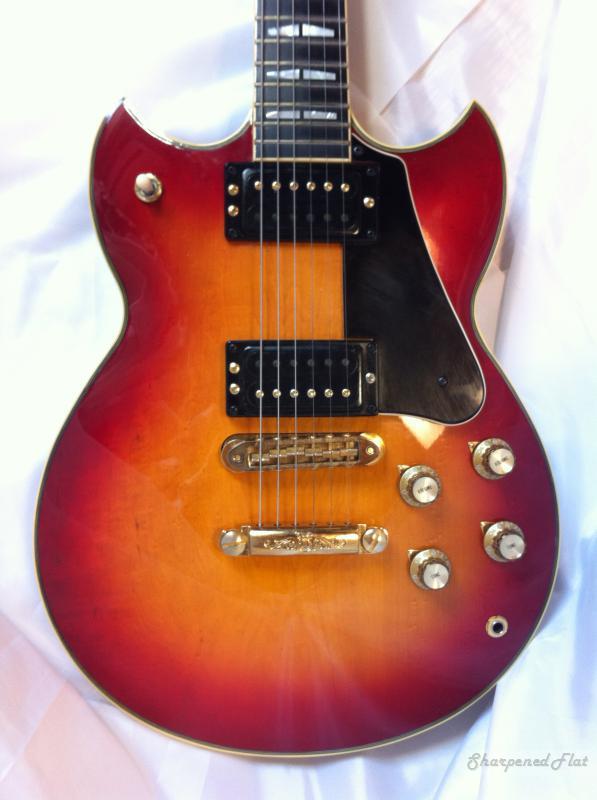 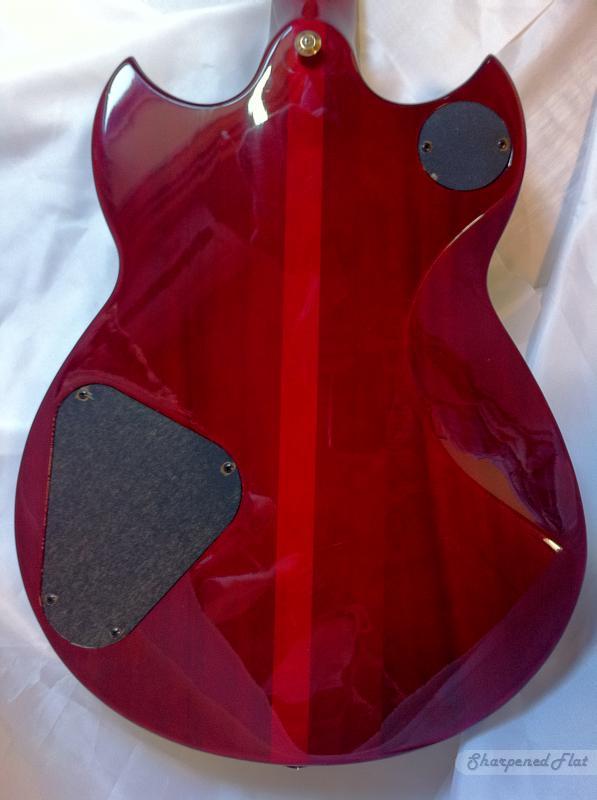 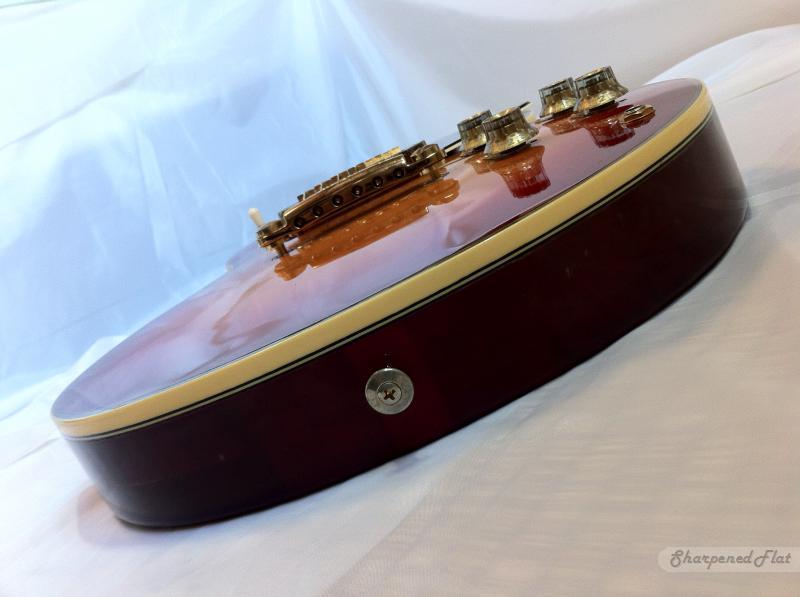 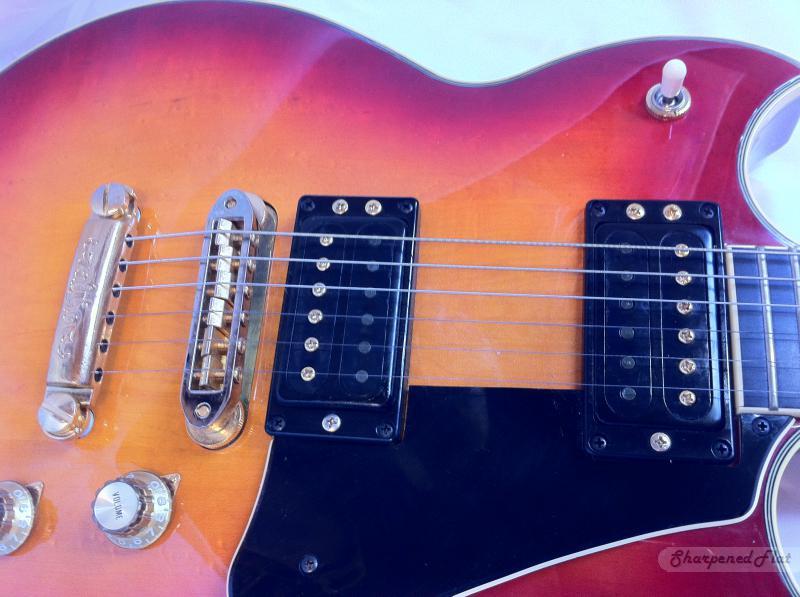 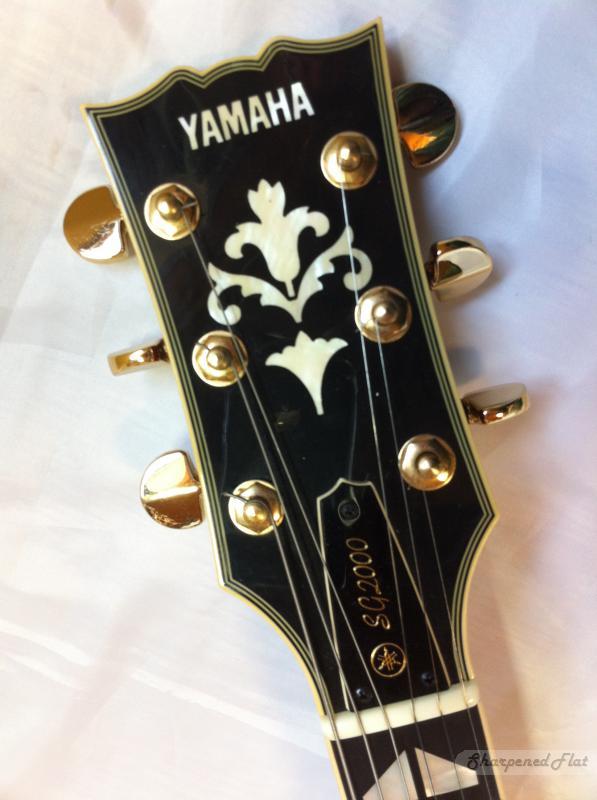 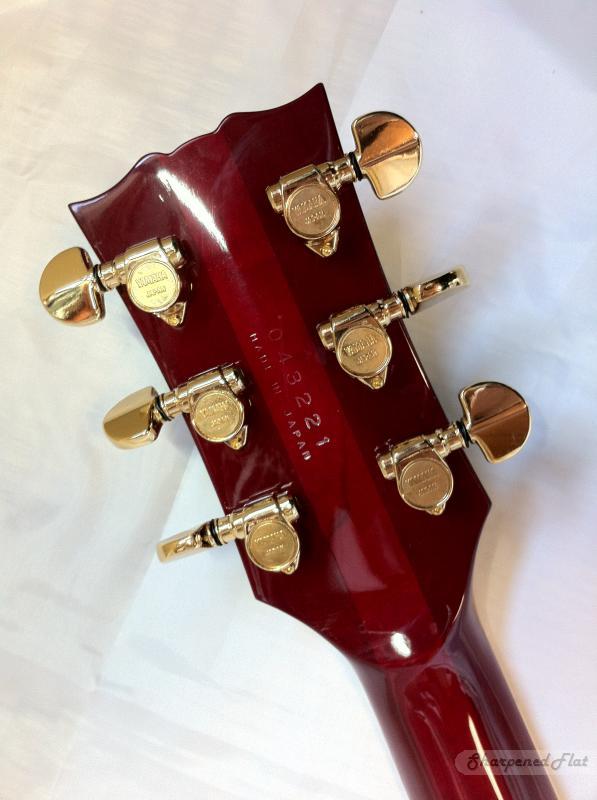 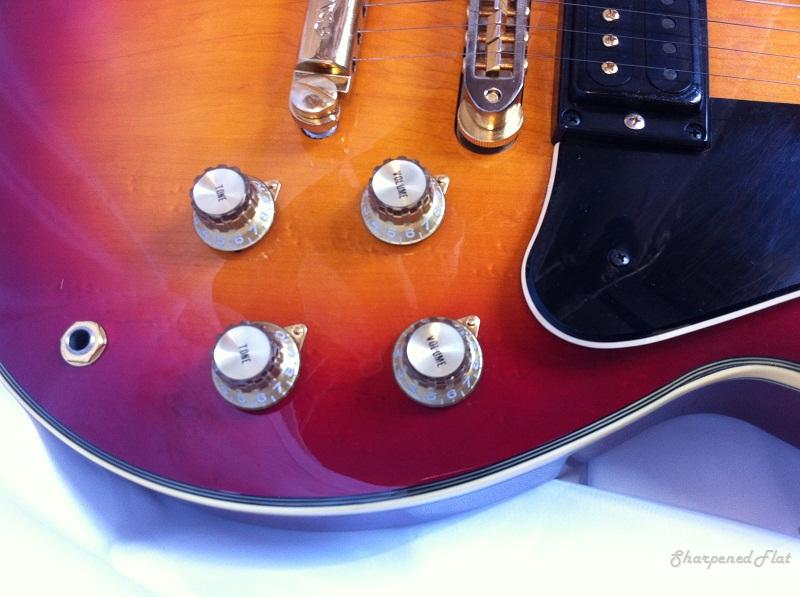 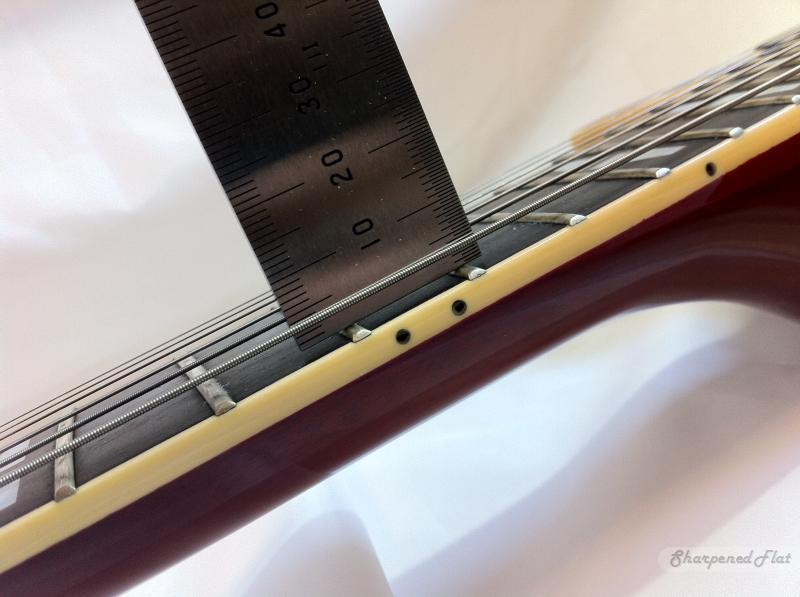 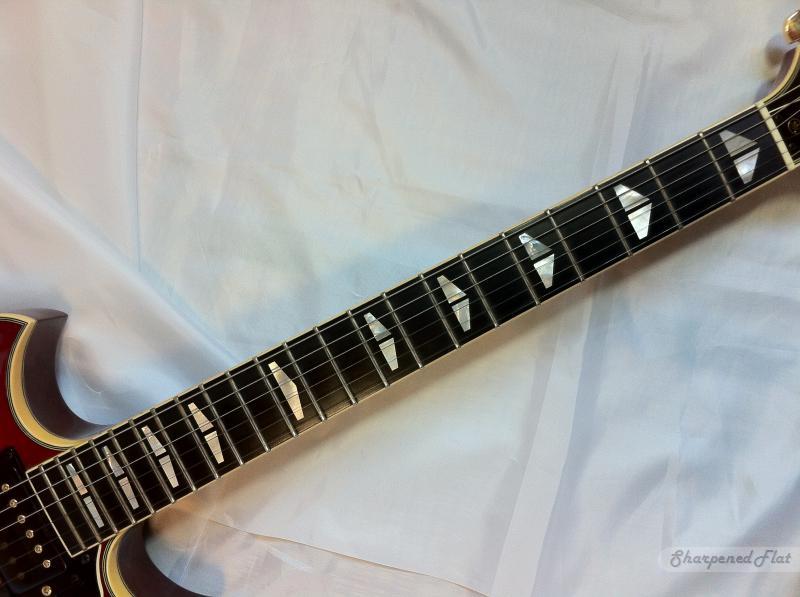 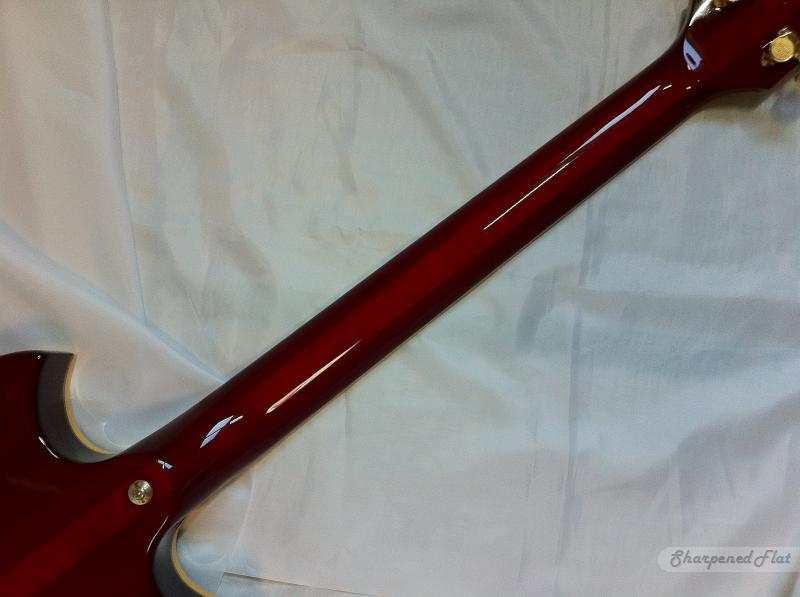 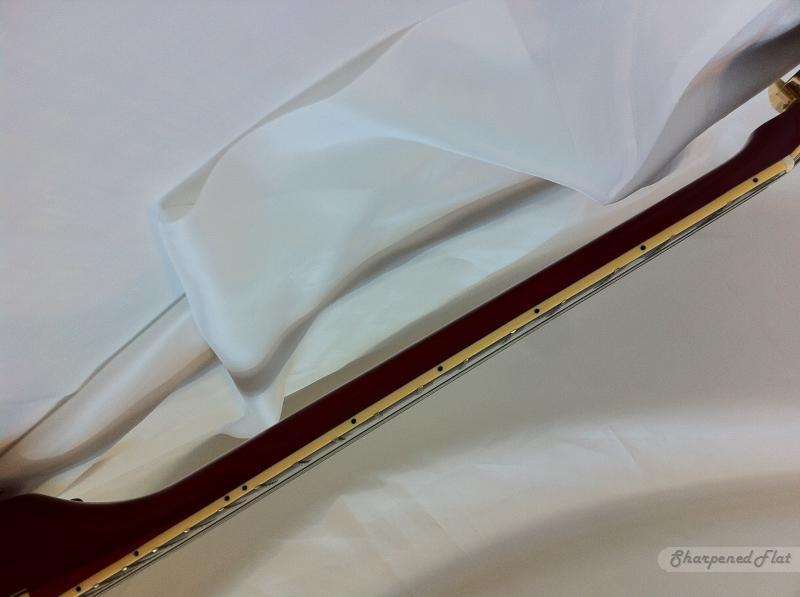 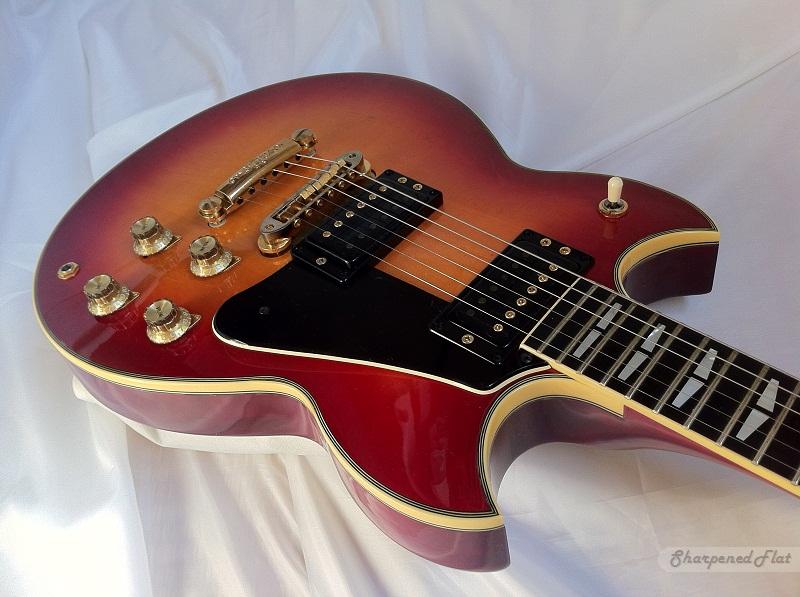 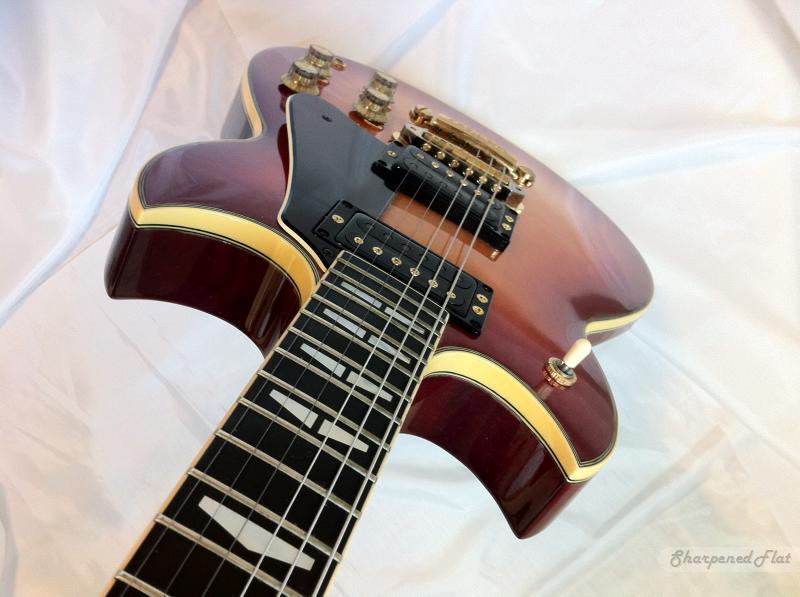 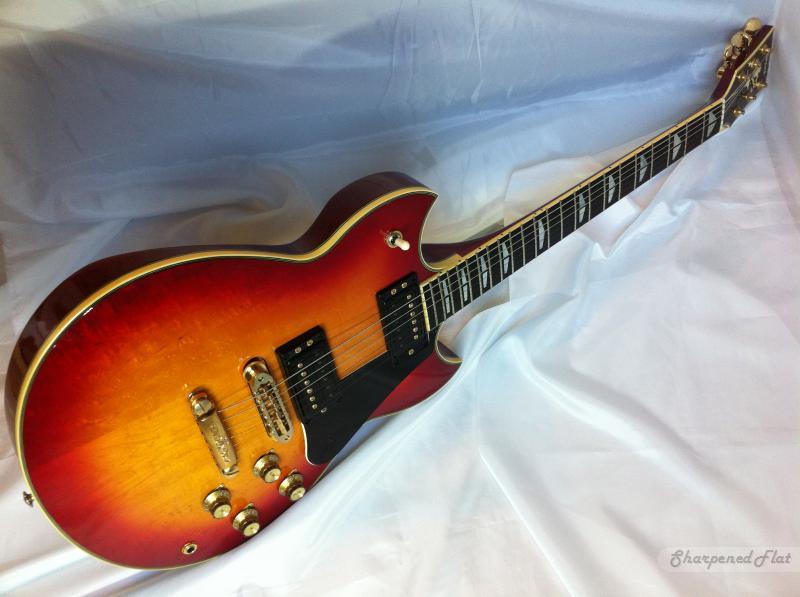 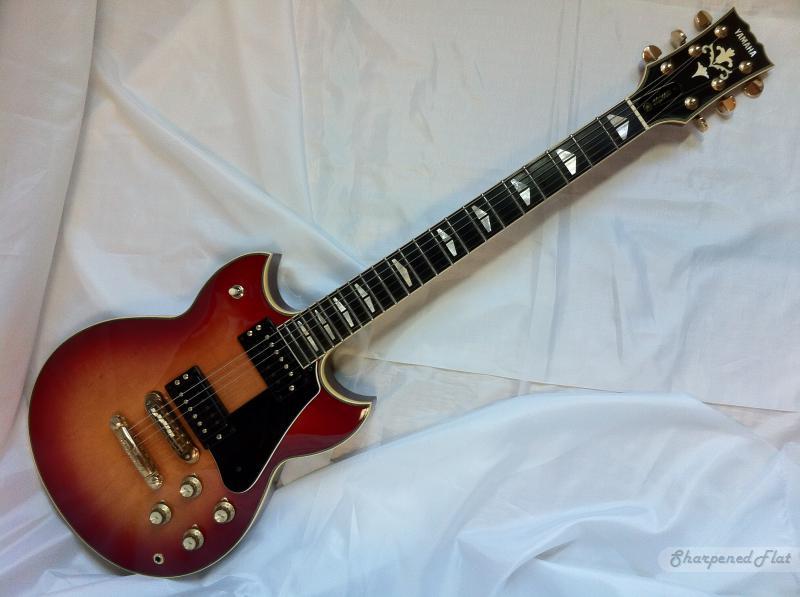 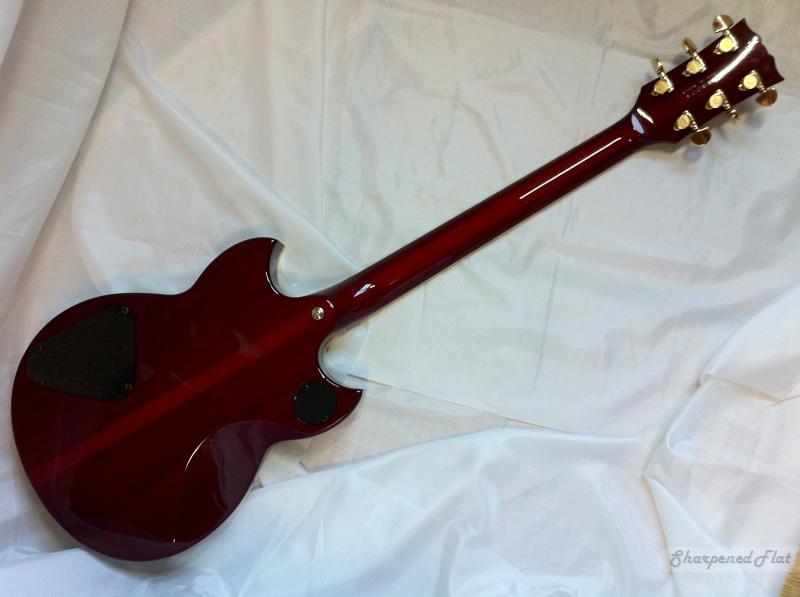 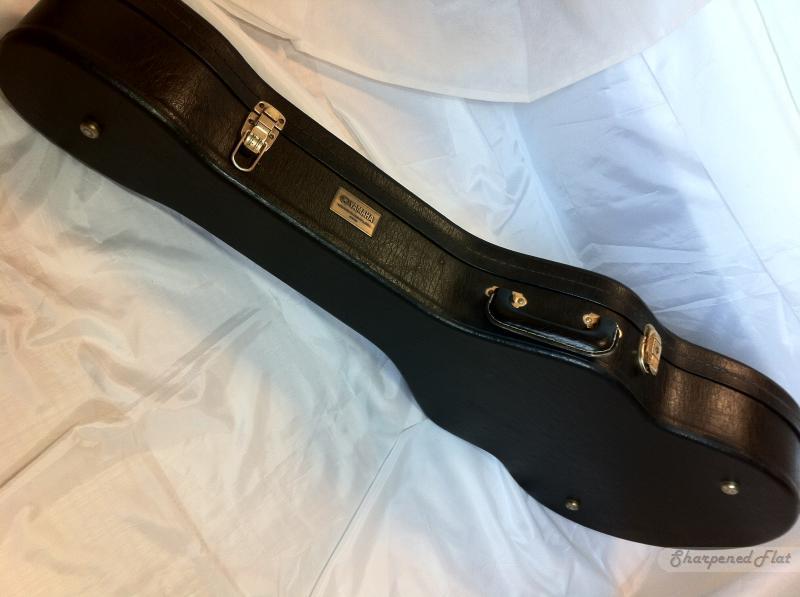 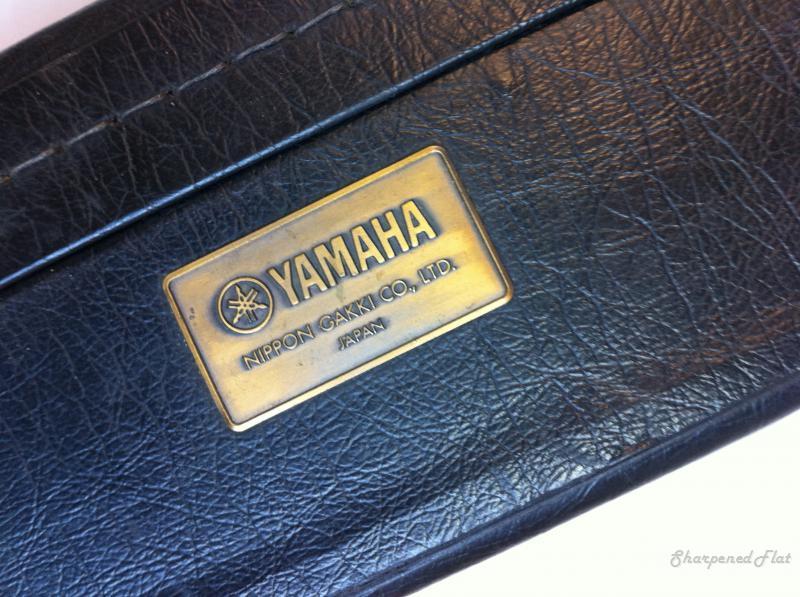 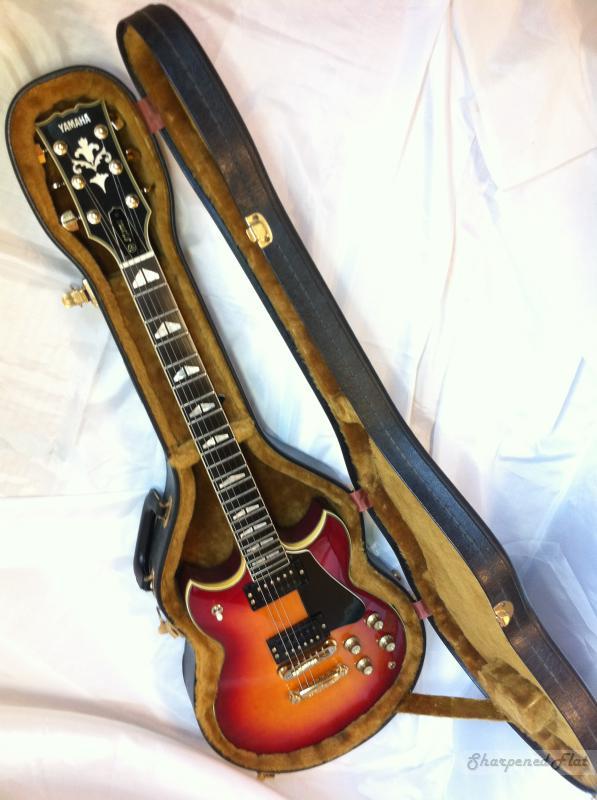