Rare chance to own a Japan-made Epiphone Riviera. I myself have had plenty of Japanese Epiphone Casino and some of Emperor with me, also had pleasure of playing Sheraton but never exposure to Riviera. Compared to Casino, Riviera features semi hollow and thus plays long and deep sustain. You may also want to take note of orange label from Terada music. They produced Epiphone guitars only from 1987 to 1997 and had to let the production handed over to lower cost countries including Korea and China. The one you are watching is their 1989 model in fabulous condition, not allowing any visible cracks or dings. Does this tell you enough about the legendary guitar maker of Terada?

One things to be advised - tailpiece changed due to the original Frequensator missing when I was given the guitar.
Lastly, as a guide to decode the serial number, the 5 digit numbers can be interpreted as YCPPP, where Y=year. C=model code. PPP=production number. Model Codes (C) are 1: NVJ, 2: EMPEROR(-J), 3: RIVIERA, 4: SHERATON, 5: CASINO, 6: Limited Edition, 7: EB-2, 8: ES-930J, 9: EMPEROR-J. 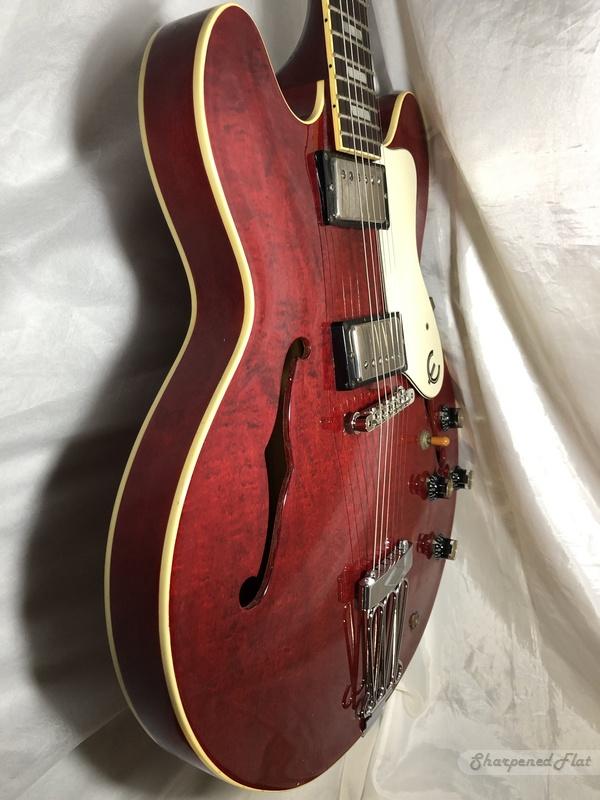 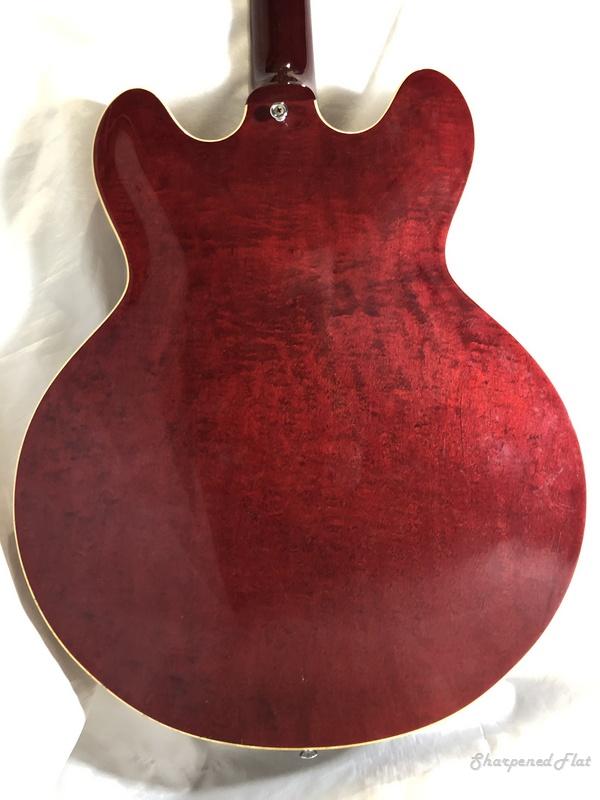 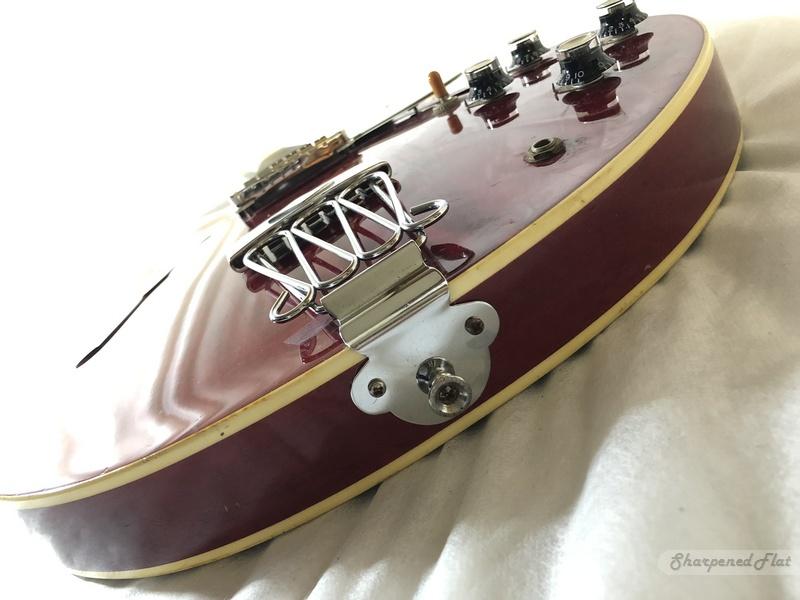 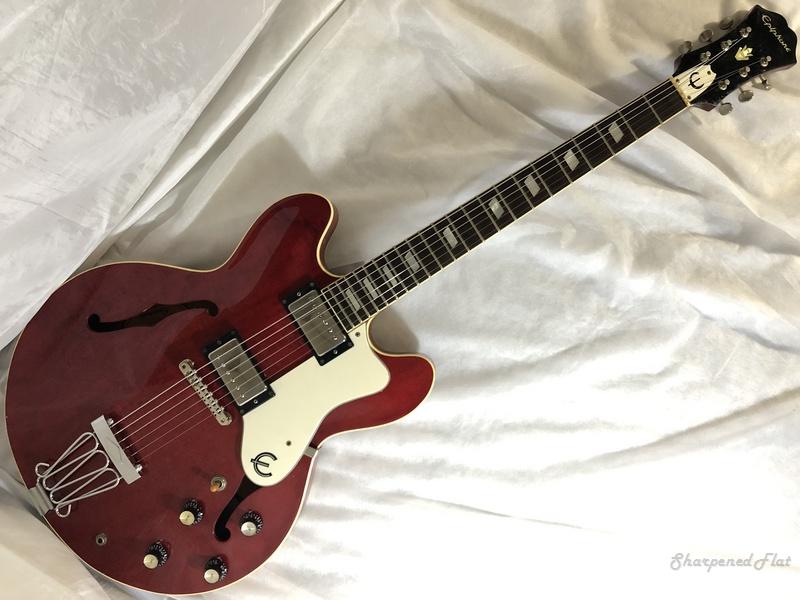 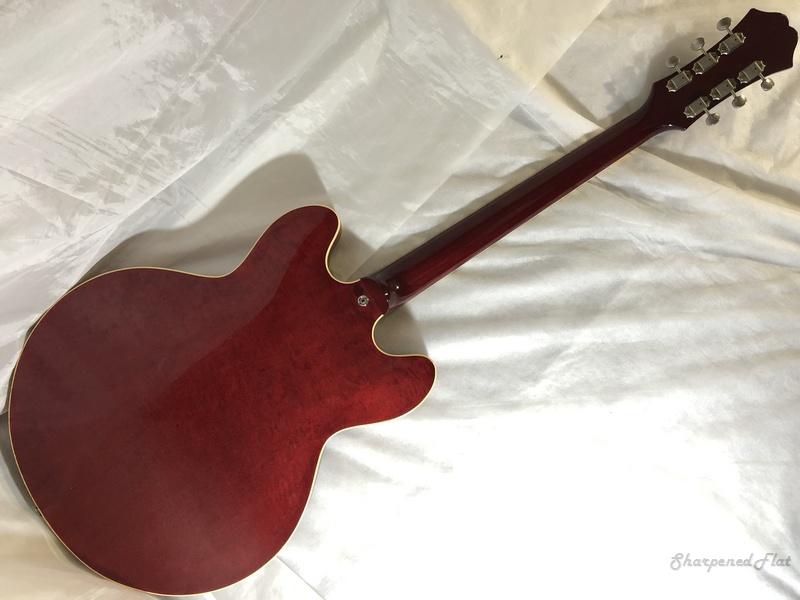 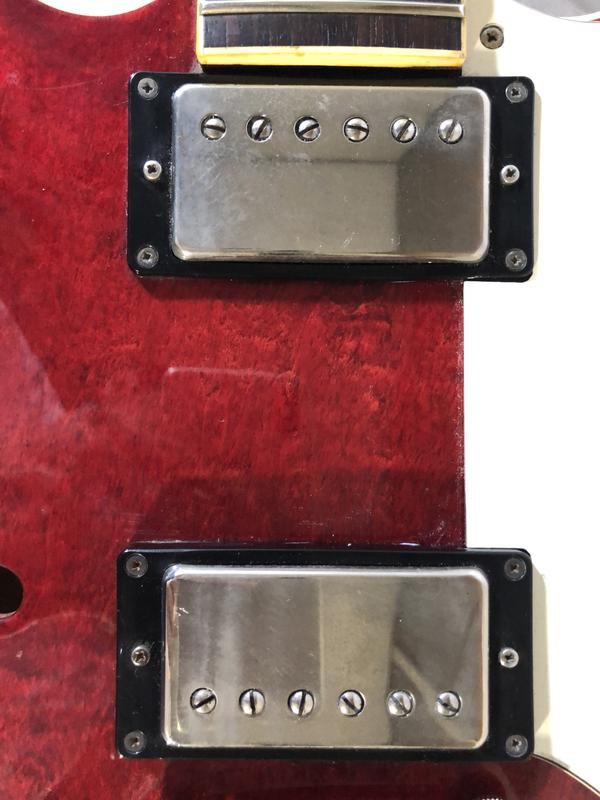 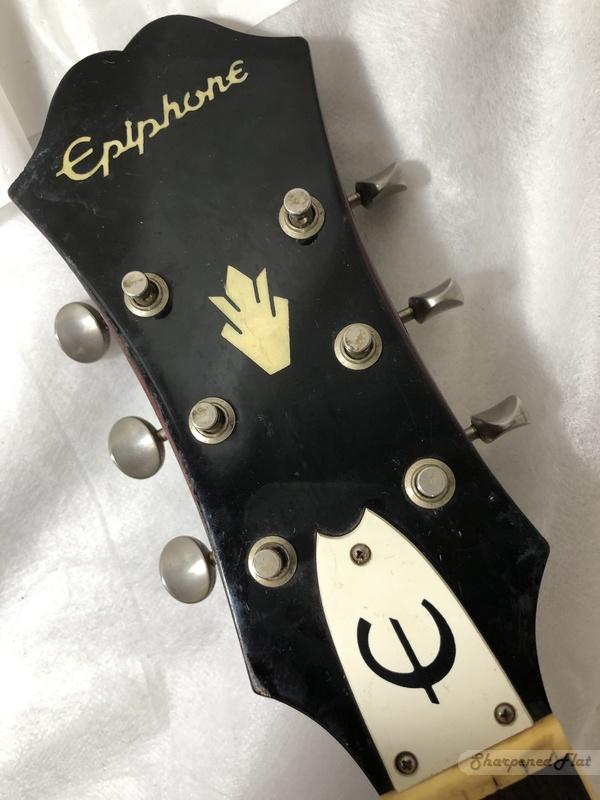 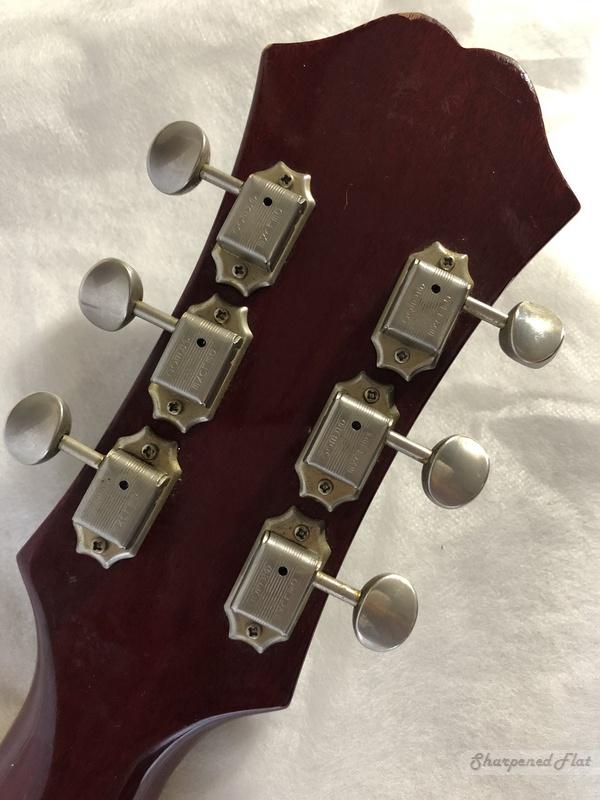 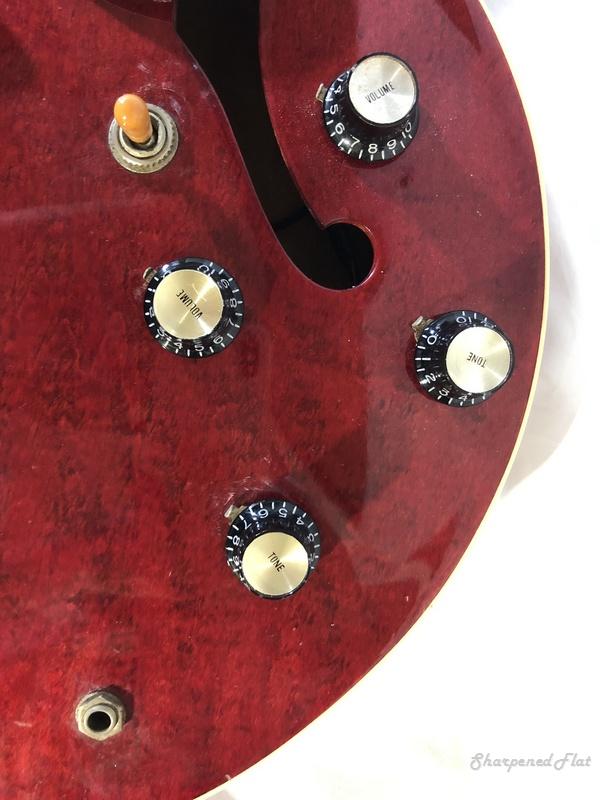 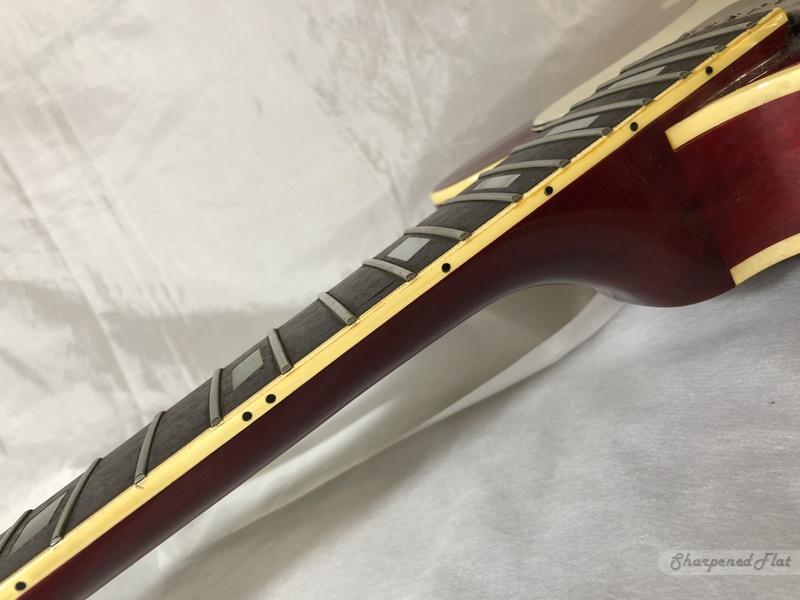 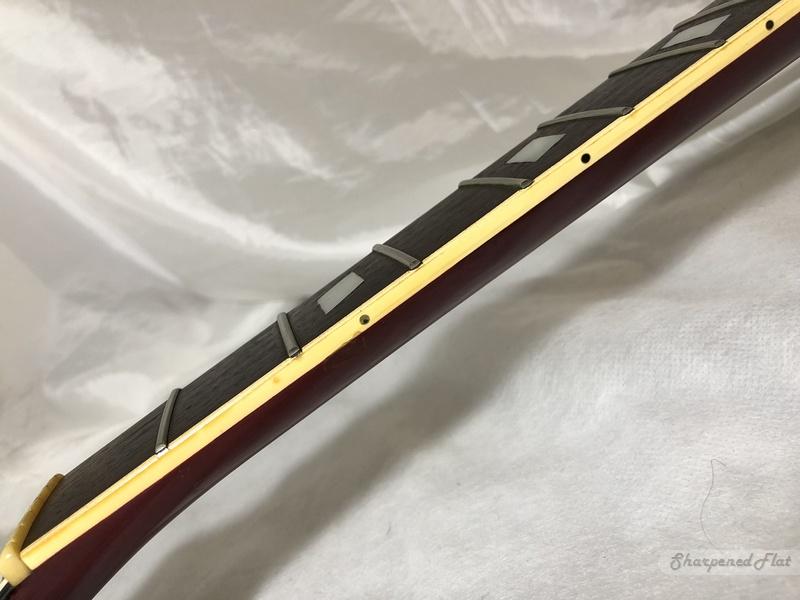 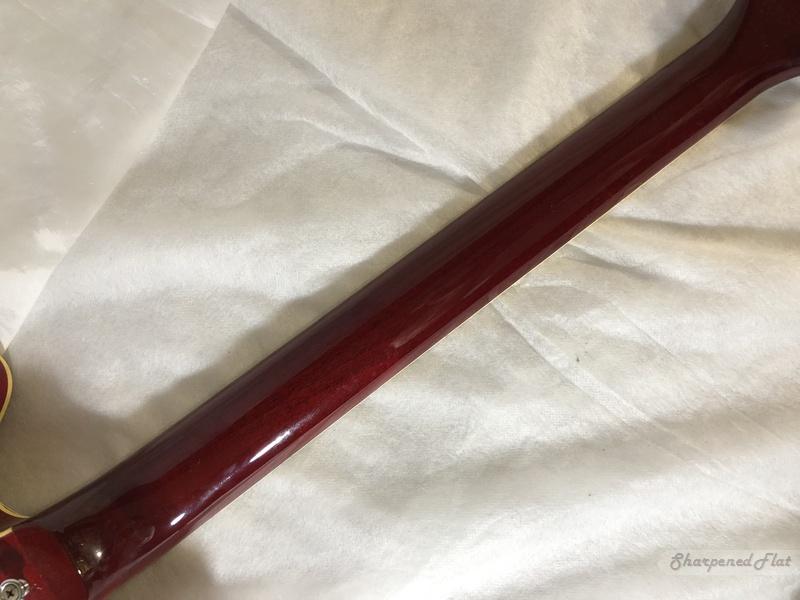 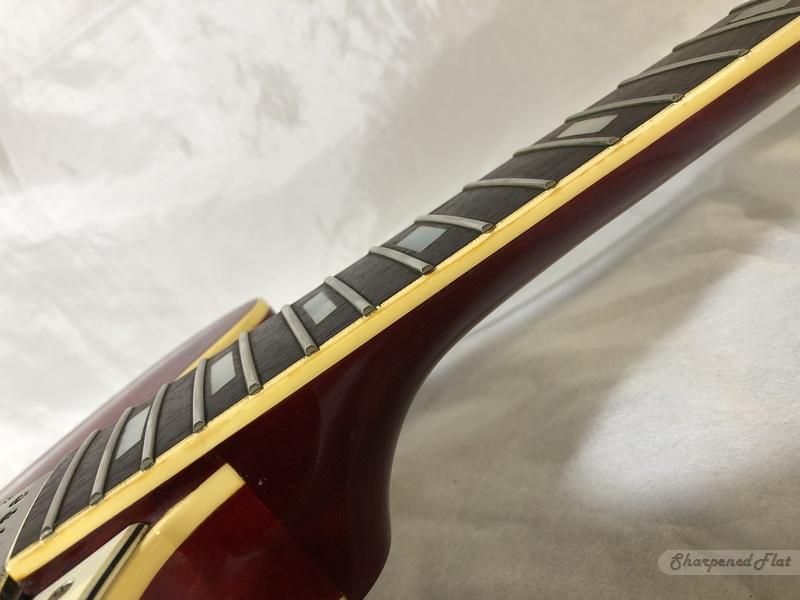 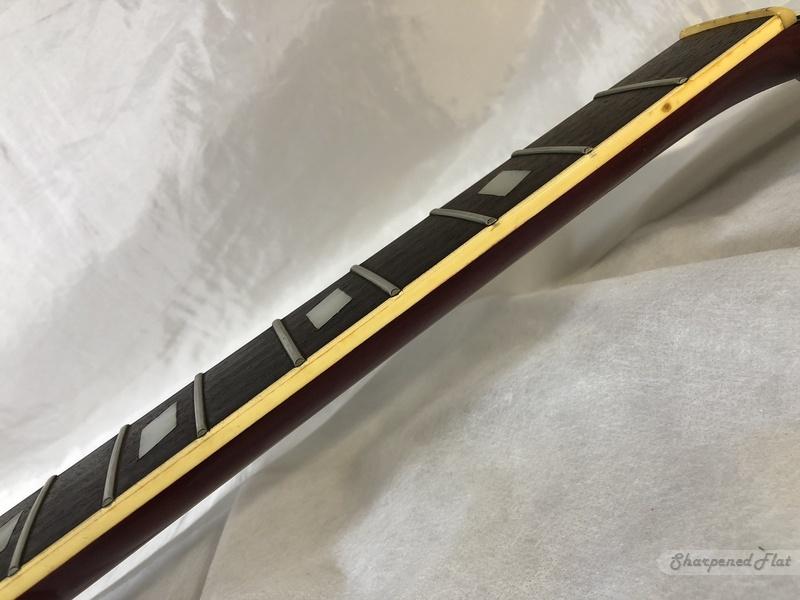 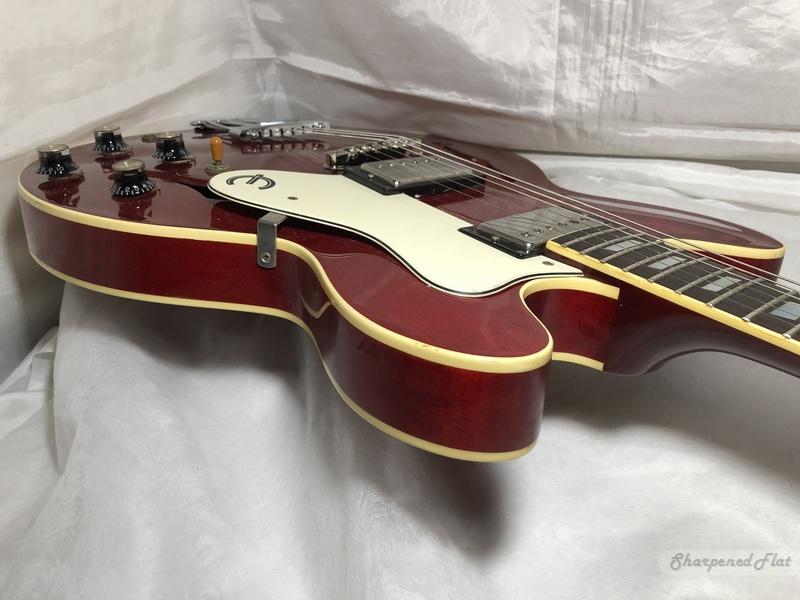 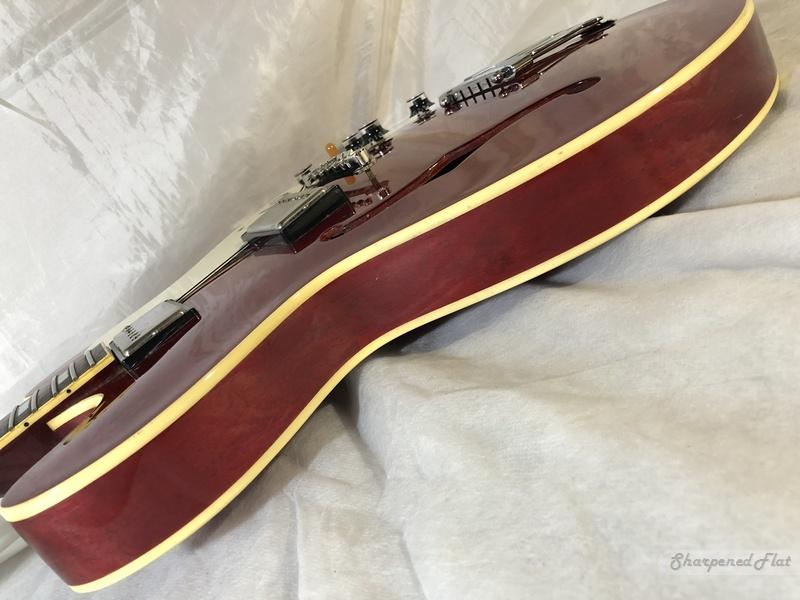 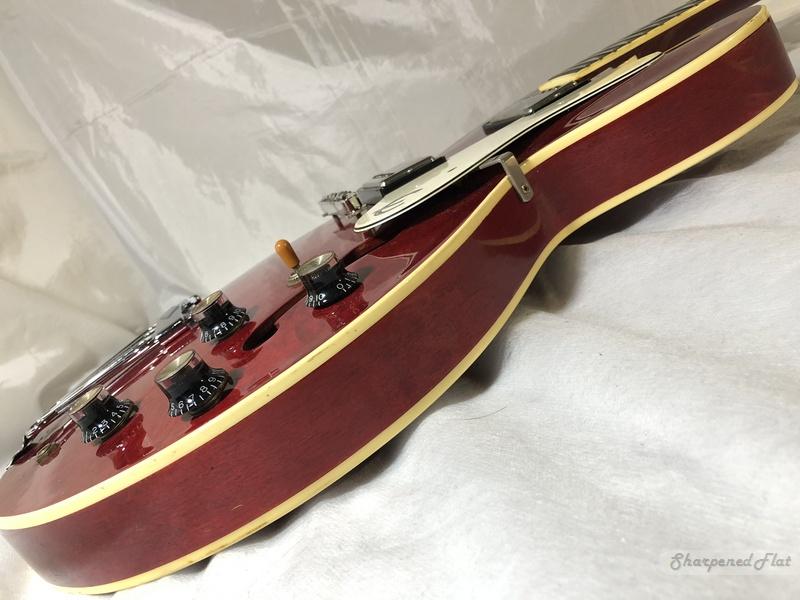 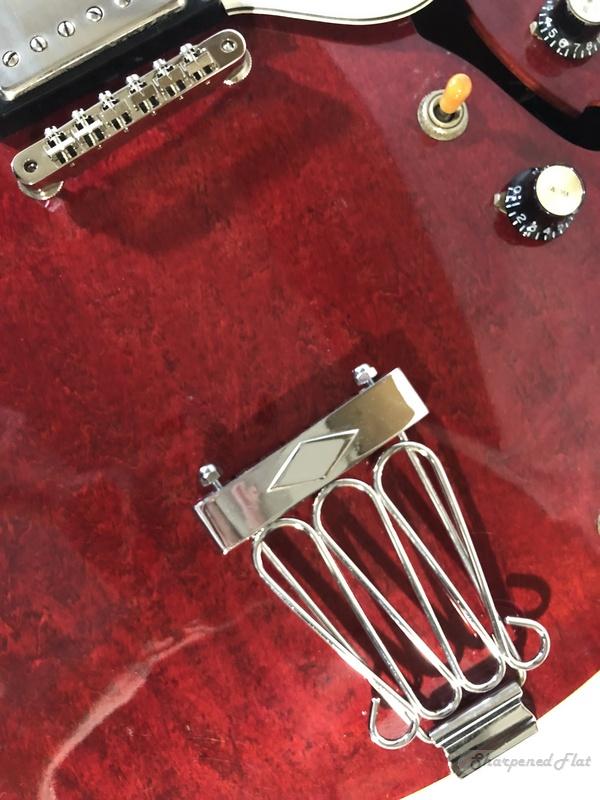 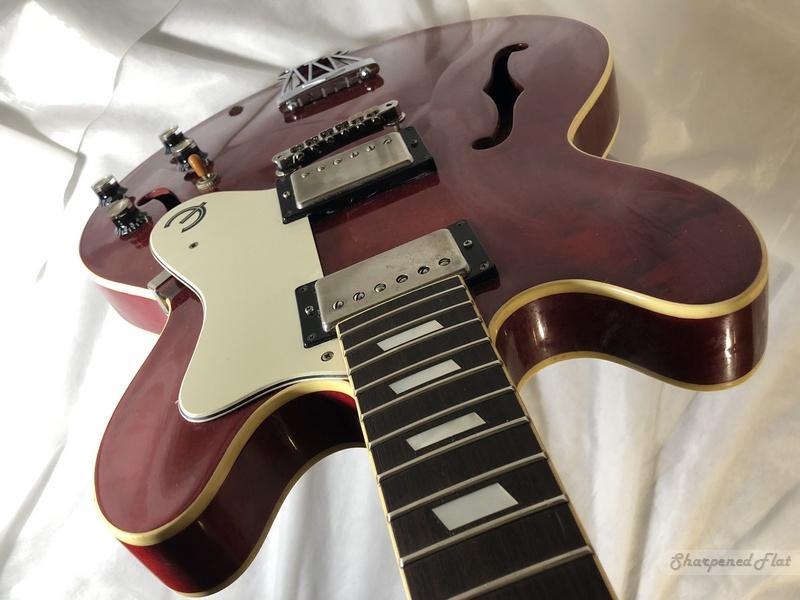 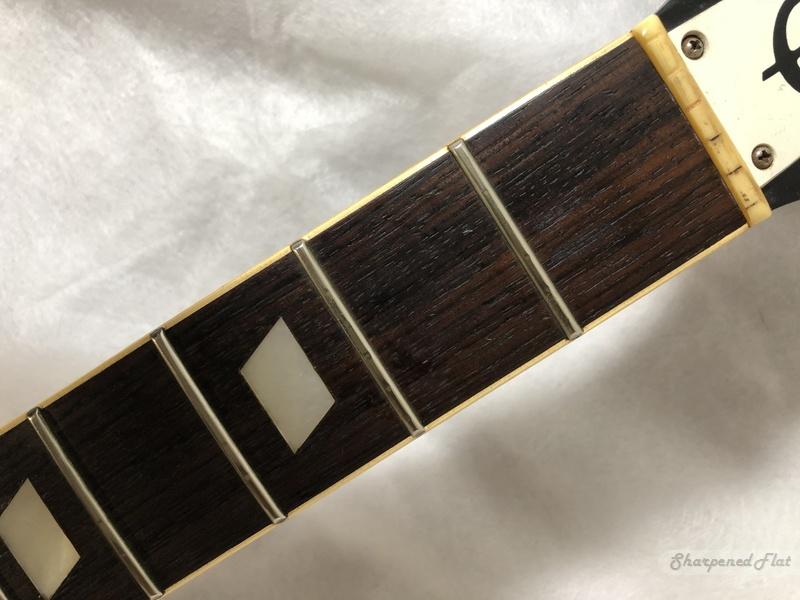 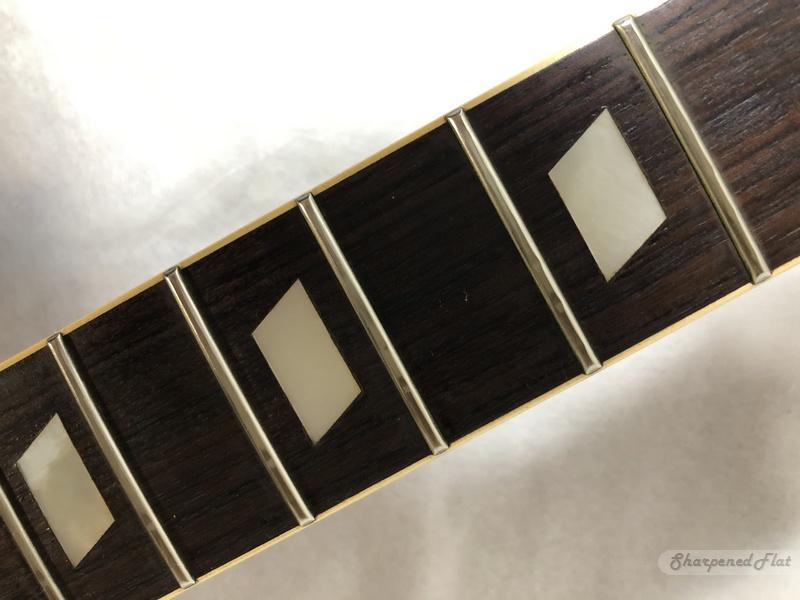 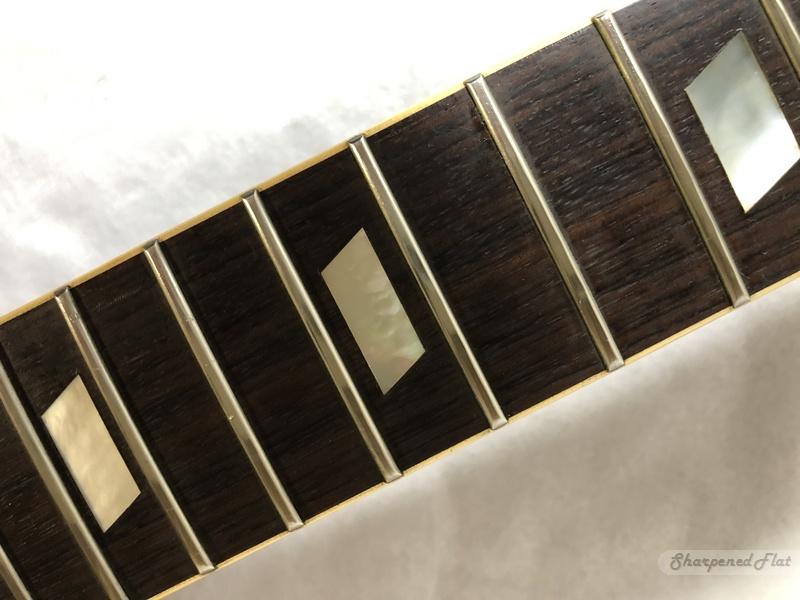 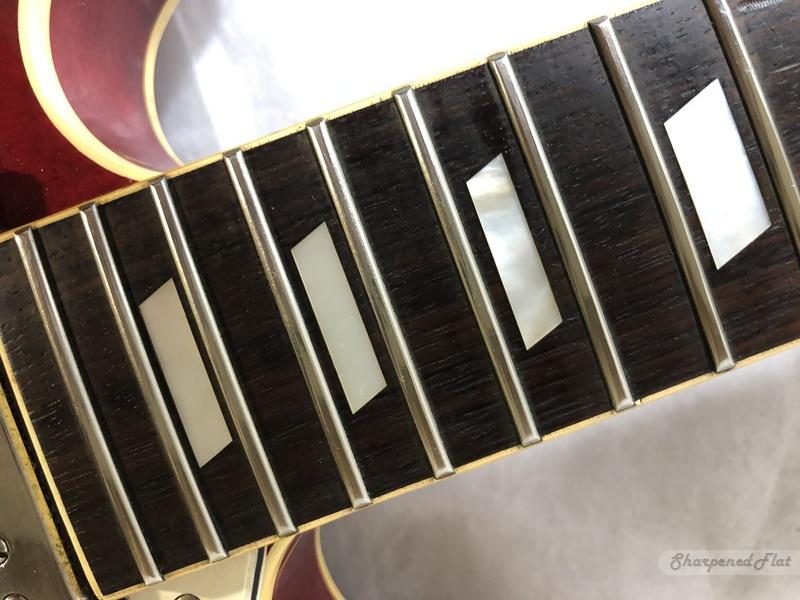 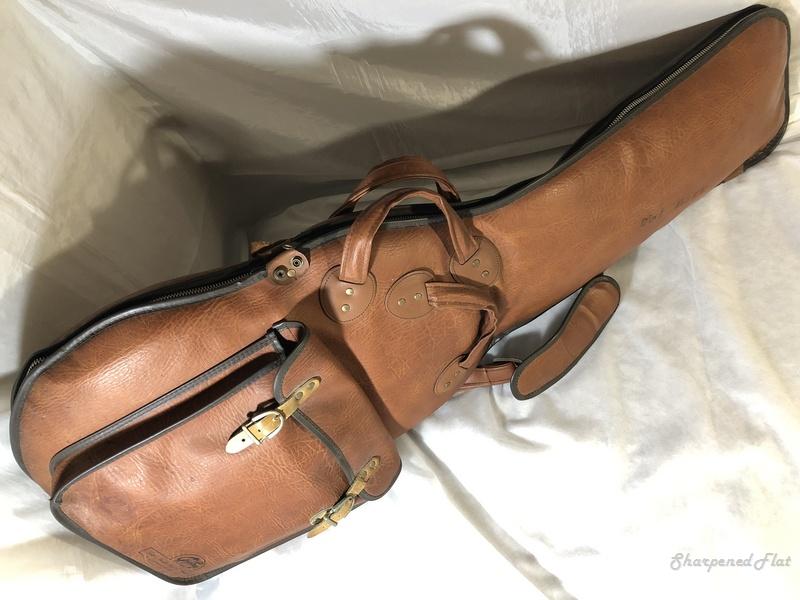 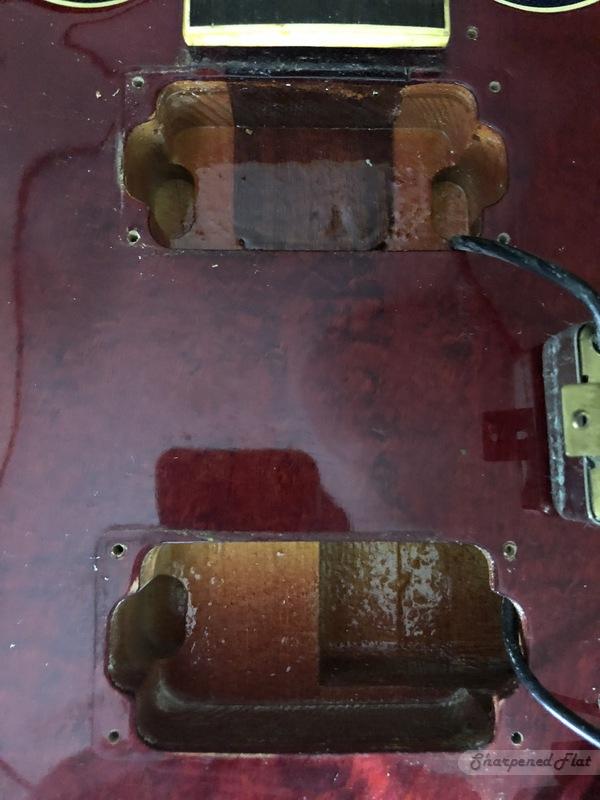 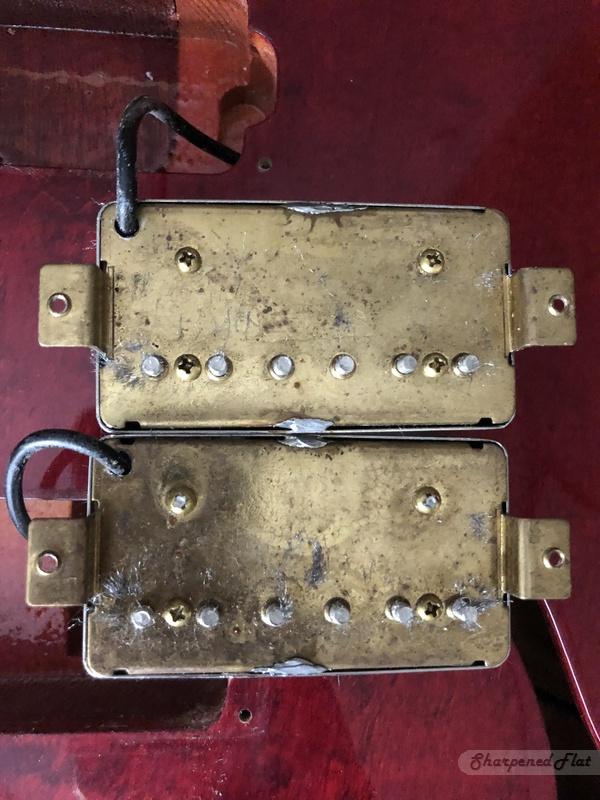